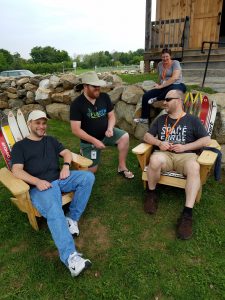 Below the break, the entire list, in date completed order – with links to my Goodreads reviews of each.