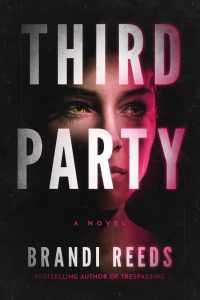 And as always, the Amazon/ Goodreads review:

Intriguing Until The End. This book had a LOT going for it – the opening hooks the reader into the central mystery pretty quickly, the various perspectives reveal some things not overly common, the mystery is tantalizing and features some points rarely if ever seen, etc. And all of these elements work *very* well, through 85% or so of the book. But in the book’s final act, instead of continuing the less traveled path the author instead swerves to the ordinary, safe play. I’m still planning to read future books from this author, and on the whole this book is still recommended, the ending is just a tad disappointing.