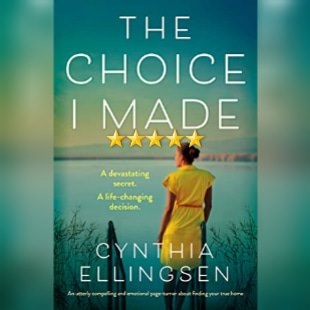 Below the jump, all of the publisher information, including a description of the book, contact links, and buy links.
END_OF_DOCUMENT_TOKEN_TO_BE_REPLACED 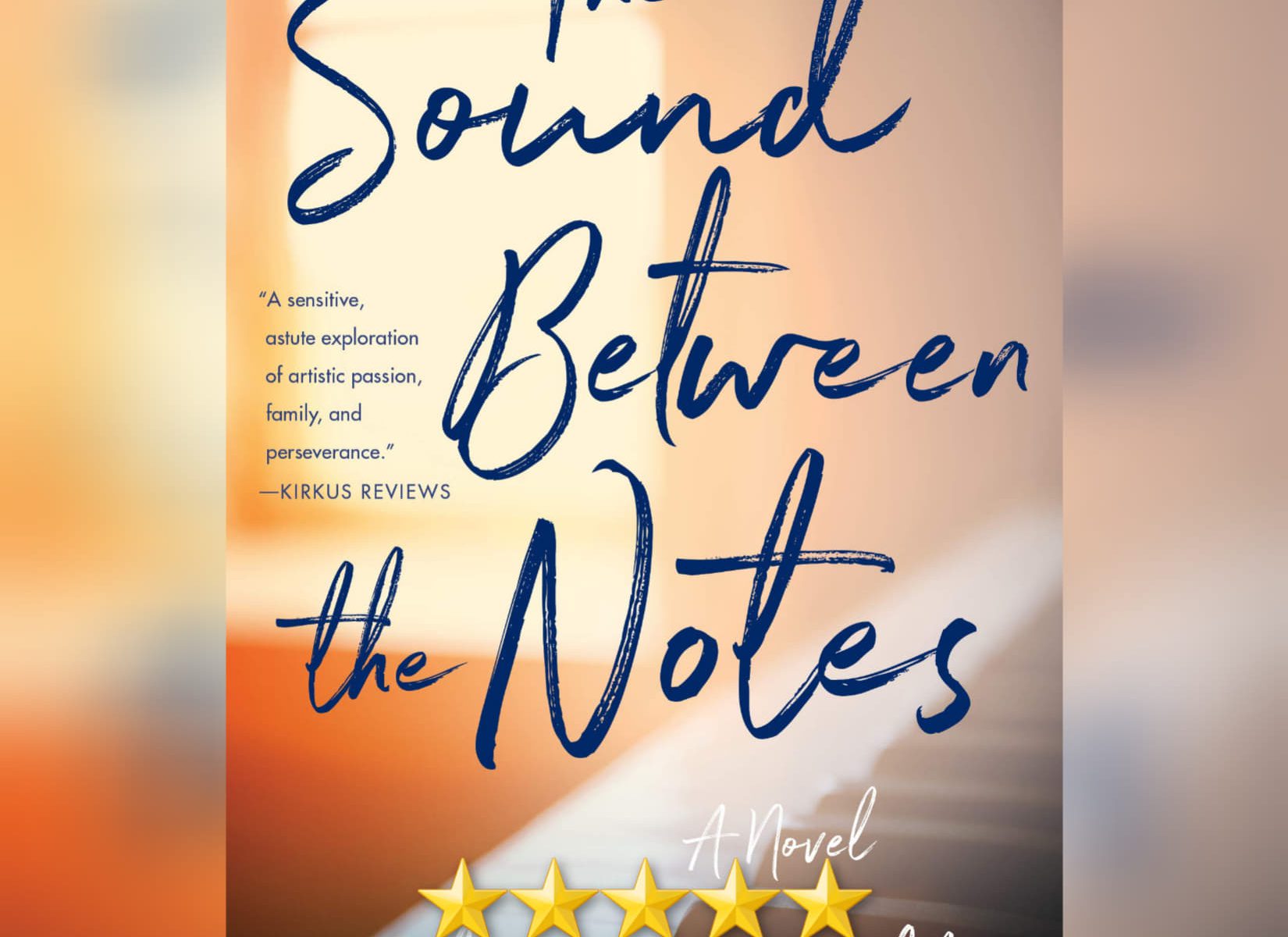