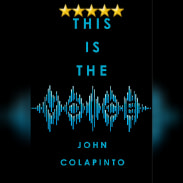 Phenomenal Discussion, Perhaps Marred by Blatant Political Preferences In The Closing Chapters. This was a truly phenomenal discussion of all things related to the human voice: its physiology, evolutionary development, and impact on all areas of human life. However, the ultimate “taste” of the book will likely be more based on whether the reader agrees with the author’s fawning over former US President Barack Obama and blatant disregard of current US President Donald Trump. Even in these sections of the book, however, where Colapinto is discussing the actual voices of the two men and how they are created and perceived, the book continues its phenomenal look at an oft-overlooked topic. The “YMMV” bit is more concerned with where the author steps away from a strict analysis of the voice and instead veers into editorializing over which man is preferred and why. Still, ultimately a well written and researched book, and very much recommended. 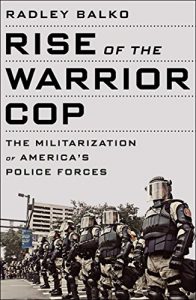 As always with these posts, the Amazon/Goodreads review:
END_OF_DOCUMENT_TOKEN_TO_BE_REPLACED