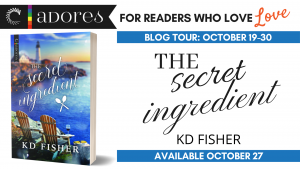 And below the jump, a page-ish excerpt from near the front of the book (Chapter 2, IIRC):
END_OF_DOCUMENT_TOKEN_TO_BE_REPLACED 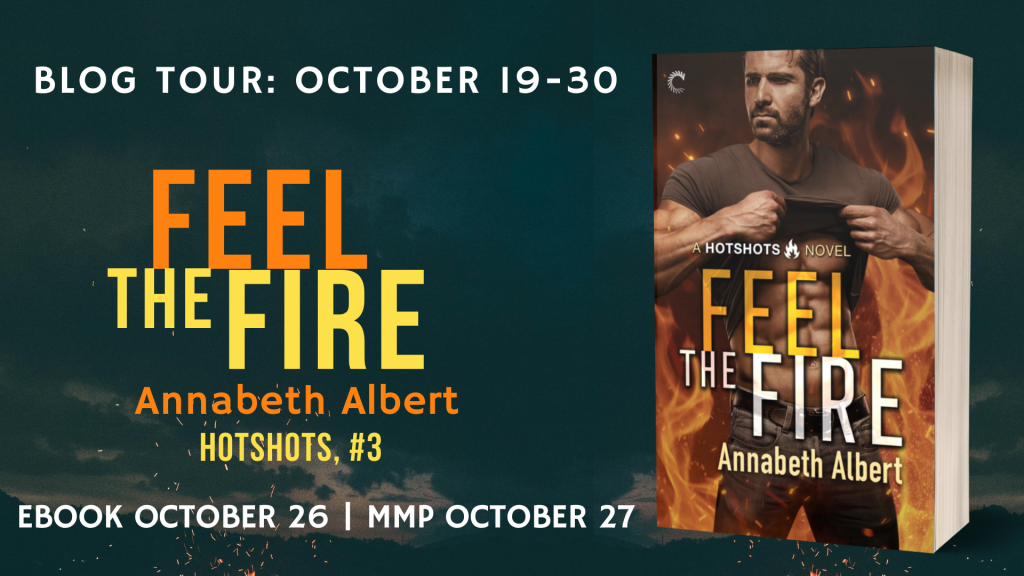 And after the jump, a 2 page-ish excerpt from near the beginning of the book, when one of our leads learns he is about to run into the other for the first time in many years:
END_OF_DOCUMENT_TOKEN_TO_BE_REPLACED