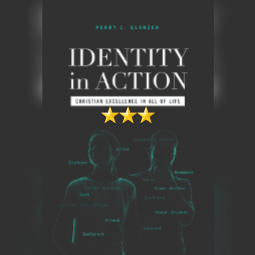 But if you’re still reading this review, then I assume you’re at least ok with these words. In which case, allow me to tell you how sublime and thought provoking this book is. Part memoir and part academic philosophical treatise, this book truly takes a hard and intriguing look at the philosophical ethics of human sexuality.

This review of Fucking Law by Victoria Brooks was originally published on May 22, 2019.