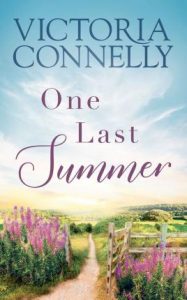 This was a solid tale of three middle aged women long out of college getting back together for one perfect summer to reconnect with each other. While one might expect there to be little to no drama and more of a feel good story, there was actually quite a bit of drama to be had between the reason the one woman actually drew everyone together – and her hesistance to reveal it -, another’s workaholic ways that send her to the hospital, and the other’s insecurities about her own life. Toss in light flirting with two eligible men for the two single ladies and a stern and insistent housekeeper, and you get most of the characters of this book.

Given the central premise of the book, one might expect it to be tearjerker city. And this reader could see where perhaps others would have such a response. But for whatever reason, it just wasn’t happening here. Great story, perfect for the age and situations of the characters involved. Looking forward to this author’s next work.

And one last Goodreads/Amazon review:
END_OF_DOCUMENT_TOKEN_TO_BE_REPLACED 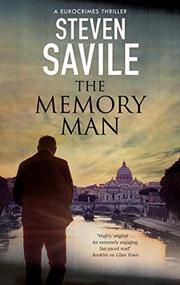