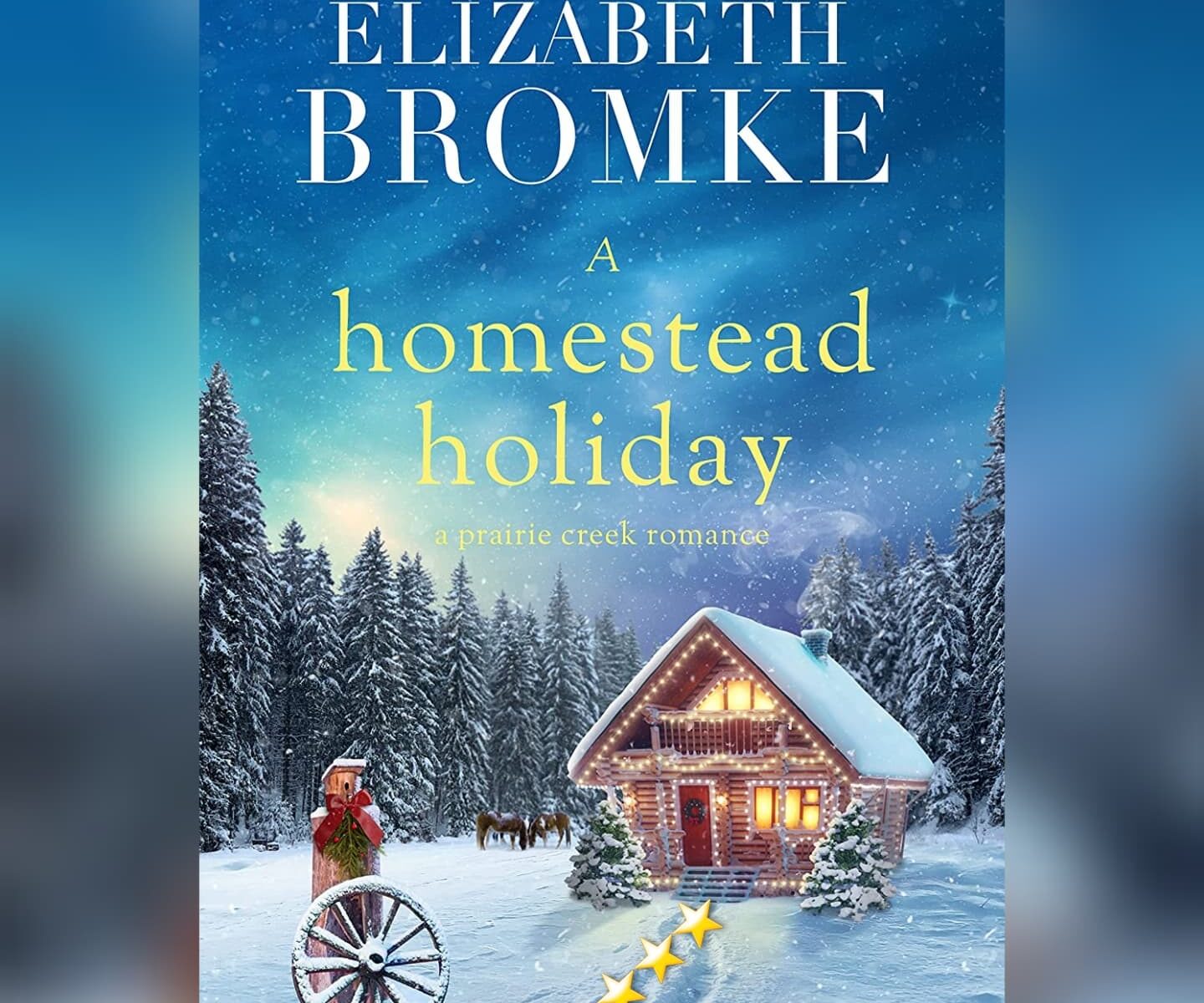 Complex And Short Tale. Bromke manages to show that if a storyteller is truly great, they can manage to pack quite a bit of complexity into a still short-ish (seemingly less than 200 page) book. Here, Bromke manages to show a teacher’s passion for her particular craft, a son’s devastation over losing his father, and how the two can come together in some very unexpected ways. Heck, she even manages to toss in elements reminiscent of Mr. Holland’s Opus (without the actual concert). And again, all in a short-ish book and *while still telling a compelling romance tale* to boot! Truly excellent work. Very much recommended.

This review of A Homestead Holiday by Elizabeth Bromke was originally written on November 1, 2022.

Mostly Junk, Barely Any Meat. This anti-capitalist, anti-European, anti-agriculture screed is little more than a run down of a leftist view of world history (with concentrations in the post-Industrial Revolution world) as it relates to food . It often points to old and out-dated research in support of its claims, and its bibliography is both scant – barely 1/3 the size of similar nonfiction titles – and not cited in the text at all. (Instead, it uses a system of referring to a particular phrase on a particular page number inside the bibliography itself, rather than having a notation in the text of the narrative. Which is obfuscation intended to hide the text’s lack of scholarly merit, clearly.) For those who know no better, it perhaps offers an argument that will at least confirm their own biases. But for anyone who has studied any of the several areas it touches in any depth at all, its analysis is flawed due to the very premises it originates from. All of this to say, this is a very sad thing. Based on the description of the book, I genuinely had high hopes for it, as food and its history and future is something that truly fascinates me and this could have been a remarkable text. Instead, it is remarkable only for how laughable it is. Not recommended.

This review of Animal Vegetable Junk by Mark Bittman was originally written on October 15, 2020.

Wildly … Imaginative… Reasoning, Close Yet Still Incorrect Conclusion. Most any math teacher (even former ones like myself) have stories of situations where when told to “show their work”, a student somehow has so-incorrect-as-to-nearly-be-incomprehensible reasoning, but somehow still manages to wind up at an answer that is close but still not quite correct. Maybe a decimal point in the wrong position, but the right actual digits in the right sequence, for example. Another example relevant here would be a space mission to explore Jupiter’s moon Europa that somehow launches when Jupiter is at its furthest point from Earth and launches away from Jupiter (or any reasonable path to the planet) to boot… and yet still manages to wind up on Callisto – another of the Galilean Moons of Jupiter with similar properties, though not the originally intended target and not as rich in desired attributes for the science aboard the mission.

This is effectively what Smaje has done here. More conservative readers may not make it even halfway into the first chapter, which is little more than a *very* thinly veiled anti-capitalist diatribe. Even more liberal/ progressive readers will have some tough pills to swallow with Smaje’s ardent defense of at least some forms of private property as the chief means of achieving his goals. And at the end, Smaje does in fact manage to do at least some version of what he sets out to do – make some level of a case for A Small Farm Future. The case Smaje makes here is indeed intriguing, despite being so deeply flawed, and absolutely worthy of further examination and discussion. It seems that he is simply too blinded by his own political and philosophical backgrounds to truly make the case as it arguably should have been made. Recommended.

This review of A Small Farm Future by Chris Smaje was originally written on August 26, 2020.