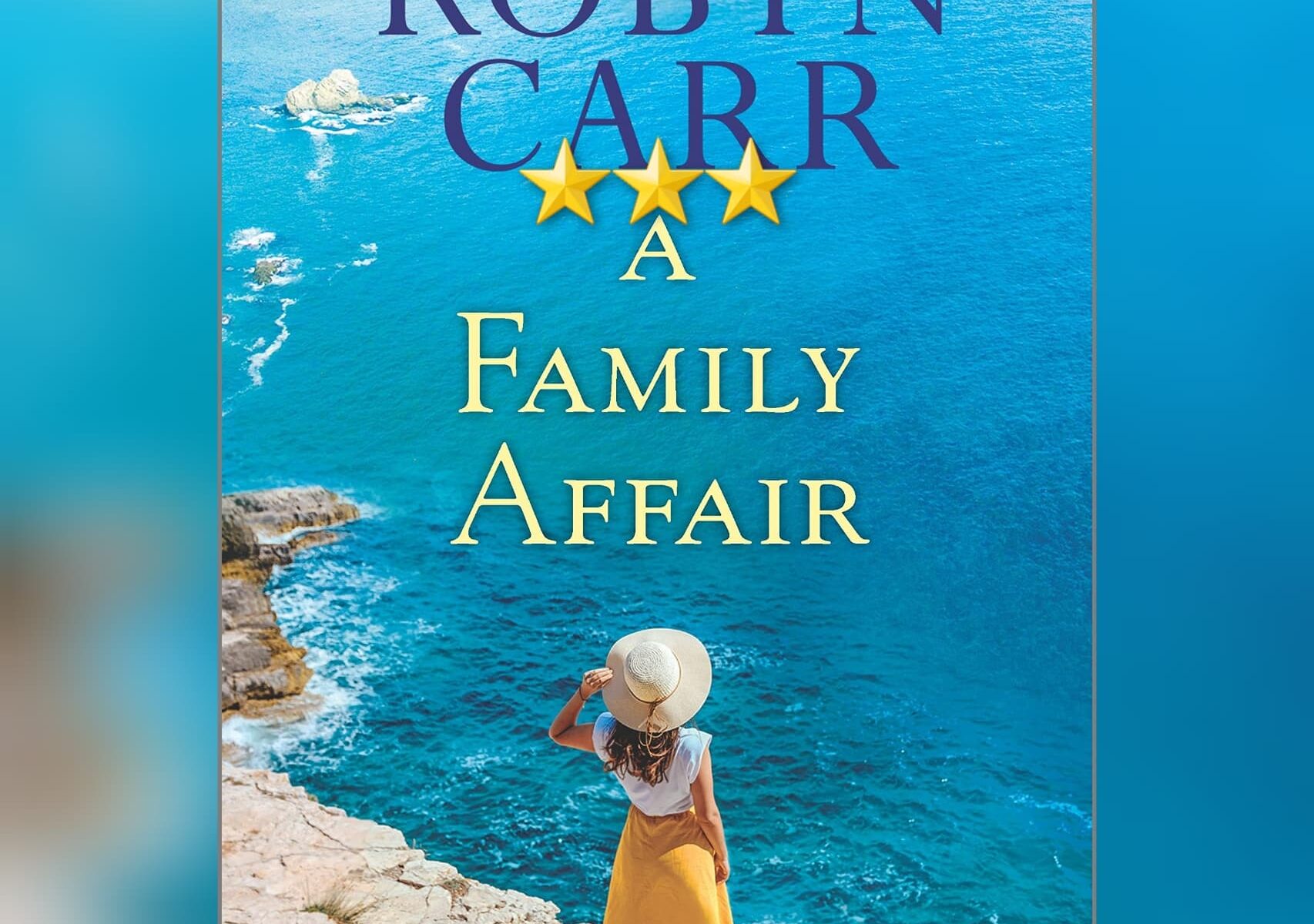 Bigotry And COVID Mar Otherwise Strong Family Drama. On its whole, this is a mostly solid family drama about a mom and two of her three children dealing with a tragedy and trying to move on with their lives in the wake of it.

However, it does have significant problems, problems I’ve yet to see any of the other 44 Goodreads reviews in existence at the time of this writing address.

The first is the near-constant references to the insanities of 2020-2022, mostly as a way to ground the story in a sense of time and place. But here’s the thing: I DO NOT WANT TO READ ABOUT COVID. PERIOD. And thus a star was deducted for this. Maybe you, the reader of my review, are less adamant about this or maybe you even appreciate such references. Good for you, you’ll enjoy those parts of this text. But for those who feel as I do on the matter, know that it happens here.

The second major issue is the portrayal and handling of the Autistic third child. To say that this is a highly bigoted view along the lines constantly spewed by the Autistic hate group Autism Speaks is still being a bit too polite, to this Autistic’s mind. This character is every tired and worn out Autistic stereotype rolled into one, and while the family claims to love her, they also drug her into oblivion so that Carr can write her out of the back half of the book. Indeed, if an author treated pretty well any demographic other than the neurodiverse/ Autistics like this in a book, that author would likely go viral for social media cancelling them – and yet something tells me most will be silent about or even praise Carr’s reprehensible treatment of this character. That it publishes just days after World Autism Acceptance Day and during World Autism Acceptance Month is a slap in the face to Autistics from the publisher, but perhaps they were not aware of just how offensive this characterization truly is and were not aware of April being so designated.

The third issue, a throwaway line that further reveals Carr’s political leanings, is a reference to a school shooting where the shooter got “automatic weapons” from his dad’s garage. In California. In the 2000s. BULLCRAP! For one, while *some* automatic weapons *are* legal, the manner in which they are legal is INCREDIBLY expensive to obtain and subjects one to an entire alphabet soup of agencies – both Federal and State, particularly in California – knowing exactly where and how you store such weapons. Further, in the *extremely* rare case of Columbine/ Parkland style attacks as is described in this part of the text, such truly automatic weapons are virtually *never* used. But someone who only follows certain paranoid propagandists on this matter would have no clue about these facts, and Carr reveals herself to be just such a person in this instance. However, this did *not* result in a third star deduction as this was more of a one-off throwaway backstory line and not a pervasive element within the book as the first two issues were.

Ultimately, this is one of those books where your mileage may vary quite a bit. If you don’t mind references to COVID in your fiction and if you agree with Carr’s views on Autism and guns, you likely will enjoy this book quite a bit. And to be clear, other than these issues – which were *not* on every page – the story itself really is quite good. But if you feel as I do on these issues… still read the book. It really is that well written, mostly. Just know there is going to be some infuriating moments. Recommended.

After the jump, an excerpt from the book followed by the “publisher details” – book description, author bio, and social and buy links.
END_OF_DOCUMENT_TOKEN_TO_BE_REPLACED

Astounding. This is absolutely critical reading for those who have either already bought an at-home DNA testing kit or who are considering buying one. Copeland does an excellent job showing the beginnings of this relatively new industry, its promises, its pitfalls, and the numerous concerns and issues surrounding so much of it. Read this book before you buy such a kit, and carefully consider the issues Copeland discusses and whether you are truly ready to handle them if they arise. Very much recommended.

Note special to BookAnon: I actually read this immediately after reading this week’s Featured New Release of the Week, True to Me by Kay Bratt, wherein the entire story is premised on the use of just such a kit and the wait for its results. Each book feeding off the other in my head- even though completely independent of each other – was truly an interesting time. 😀

This review of The Lost Family by Libby Copeland was originally written on December 12, 2019.