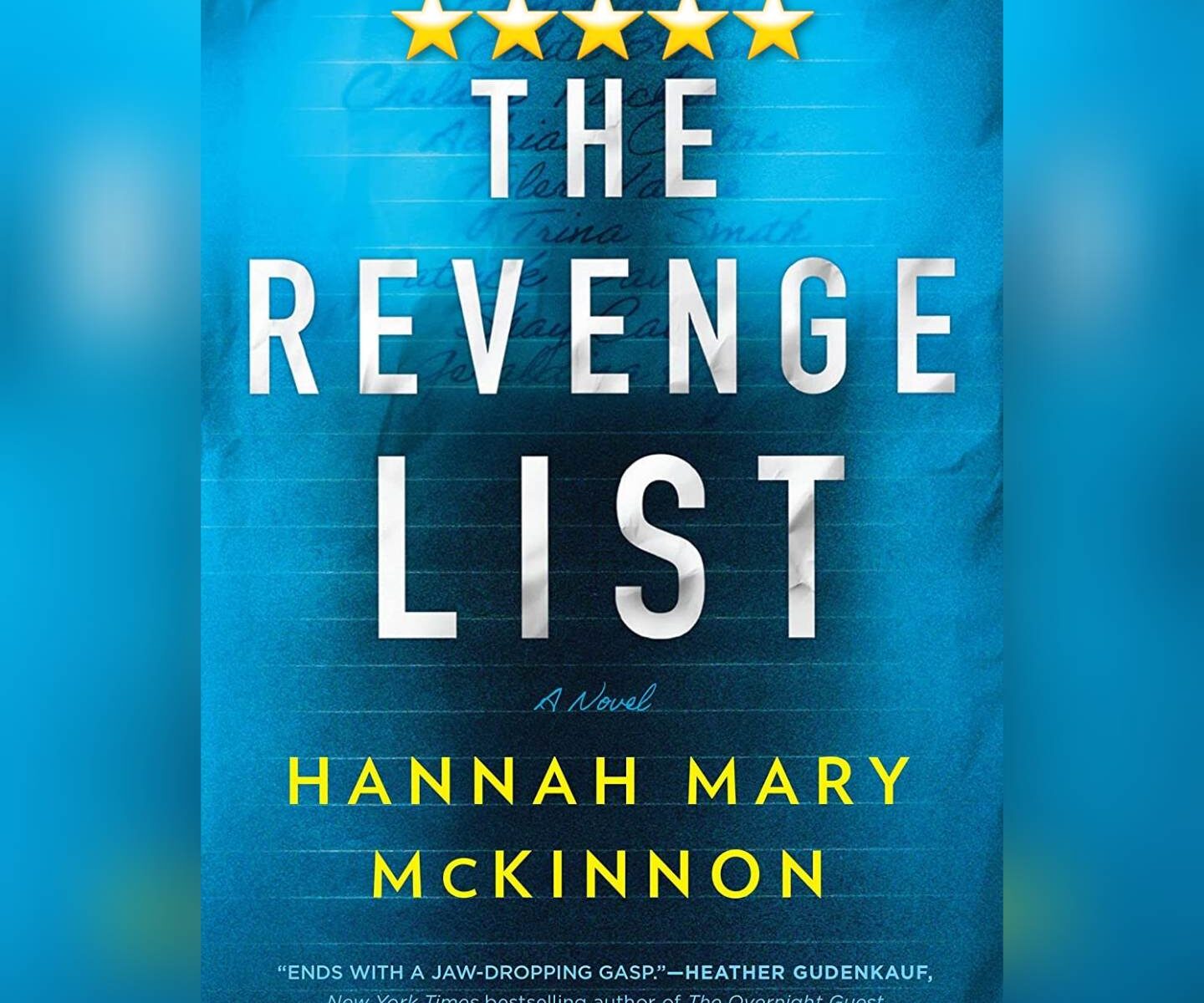 If We Don’t Get A Sequel, We Riot! Or we at least start jokingly pestering McKinnon until she finally caves and gives us the sequel this story demands. And I in particular have a history with more than one author of eventually getting my way in these matters – through nothing more than constant begging. 😀 Read this book, and join my campaign!

Seriously though y’all, this book starts out a touch slow ish – Frankie is in anger management and meets a guy. But as things start to pick up, they *really* start to pick up. Then, it appears that McKinnon has shot her shot a touch early and we get into almost a Return of The King situation (where the ending begins to feel long and drawn out for no obvious reason)… except those last few pages. That is where you’re going to join my campaign to demand a sequel from McKinnon, and we will eventually win this battle and get our sequel.

One of McKinnon’s better books – which is saying quite a bit in and of itself, as McKinnon really is a masterful storyteller across all the books I’ve read from her – and I do believe the first I’ve ever demanded a sequel from. Yes, the story and particular its ending are that compelling. Very much recommended.

This review of The Revenge List by Hannah Mary McKinnon was originally written on January 13, 2023.