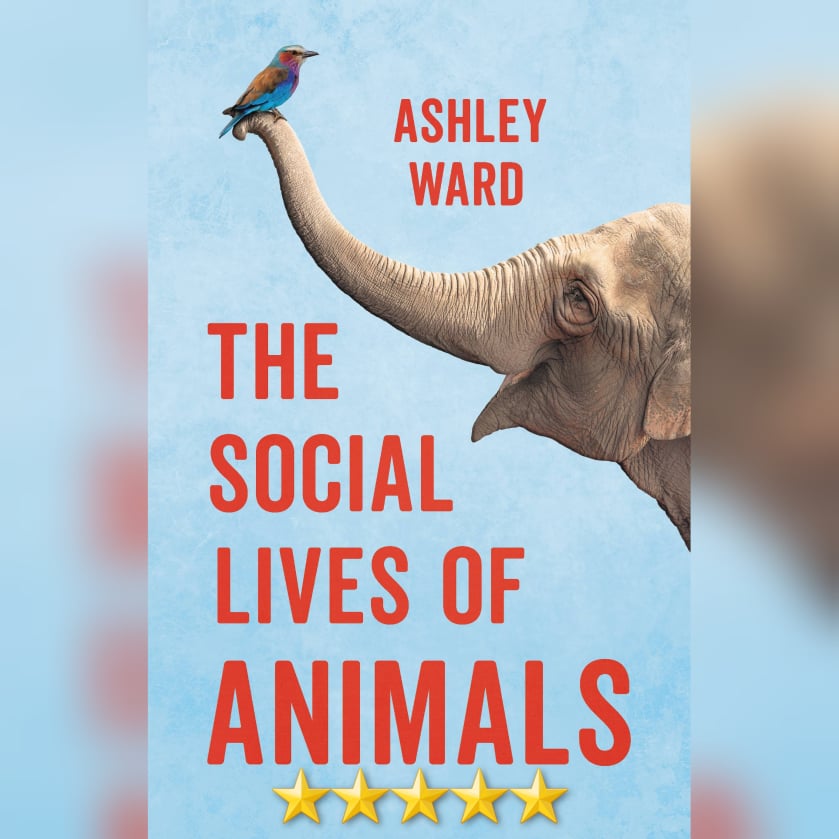 Wild Romp. This is a book that takes us on a wild adventure across the planet as we see the societies various animals have built, from the smallest Antarctic krill to the large Orcas and Humpback whales to the largest land animals out there – the African Elephant. Fascinating in breadth (though with a dearth of bibliography, as the Advance copy I read only contained about 9% bibliography compared to 3x that amount being more typical, even in early copies) and often hilarious in approach, this is a book that lovers of any animal great or small are going to want to check out. Though I *would* be careful with younger readers (and apparently there is a children’s edition already being planned), as the primate chapter in particular gets a bit salacious. Apparently you can’t talk about baboon social life without talking about just how promiscuous – and “pansexual”, to put a human label on it – they are. Other than that particular section though, most anything here is about the same as anyone will hear on TV / at work / at school as far as “bad” language goes. Truly a fun tale that never gets too academic and yet manages to present quite a few (presumed, see note about bibliography above) facts that are likely new to most readers. Very much recommended.

This review of The Social Lives Of Animals by Ashley Ward was originally written on February 26, 2022.