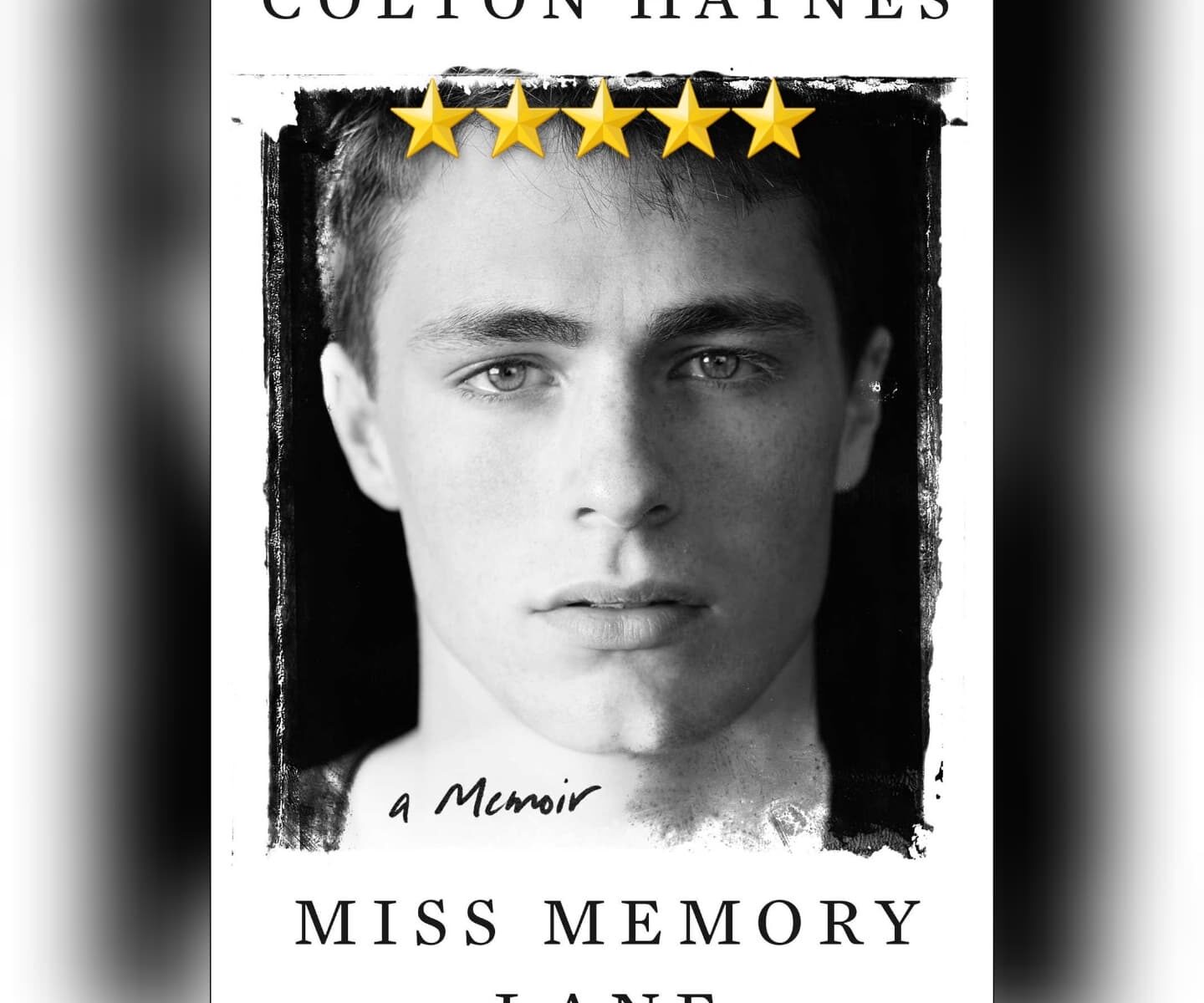 Raw. Brutal. Not A Name-Dropping Hollywood Story. Like so many others, I first “met” Haynes when he showed up on my TV screen as Roy Harper in CW’s Arrow. A show which I didn’t want to like at first because it came *so* close to Smallville and Justin Hartley’s own excellent portrayal of the same (now titular) character, but whose grit and realism shined through and made me a fan (at least of its earlier seasons). But I never knew too much of the actual Colton Haynes other than knowing that he seemed to be friends with his female cast mates in particular and that he had previously been on the MTV version of Teen Wolf.

And while both of these shows are mentioned here (with more details about Teen Wolf than Arrow, though not a Hollywood-gossip type entry on either of them), the focus of this book is more about Haynes’ upbringing, from his earliest memories to his first sexual abuse at age six to his later sexual abuse throughout his teenage years, and his life as all of this was happening. Even when we get into the areas where he came into the public eye, beginning with modeling in New York and LA (after h

This review of Miss Memory Lane by Colton Haynes was originally written on June 9, 2022. 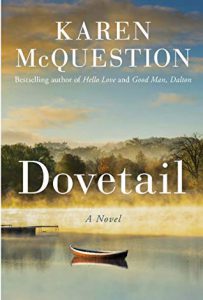