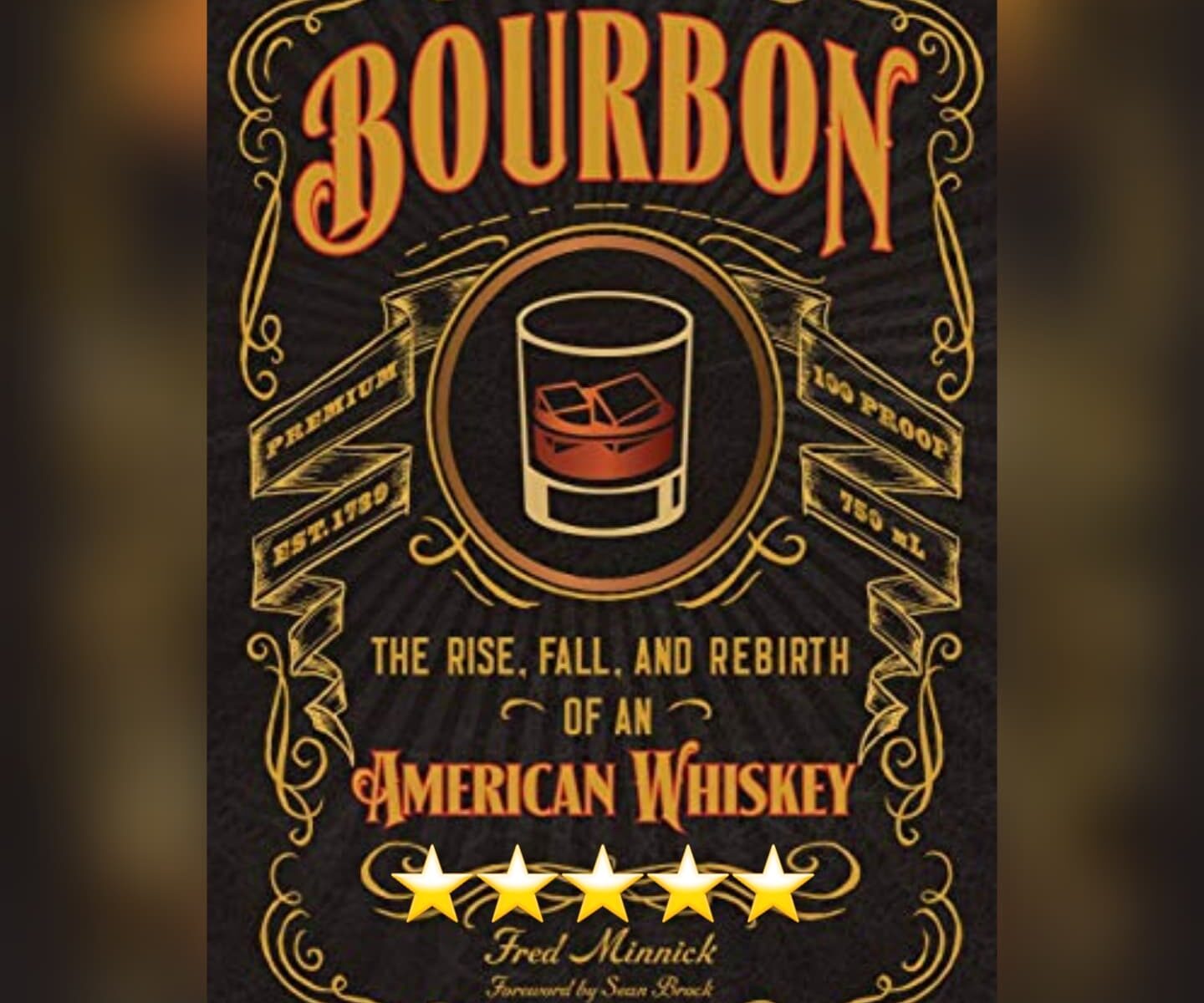 Seemingly Great History, At Least In Audible Form. Yes, I read the Audible of this – mostly on my commute to and from work over the month of October 2022, though I finished it after work on Halloween day itself. So I can’t speak to all the pictures and such that some complained about in the text version of this tale. And I also can’t speak to how well documented it is – the Audible version doesn’t exactly have footnotes. 🙂

With the above caveats though, I found the actual history presented here to be interesting and informative, though as others noted, perhaps a bit tedious in some spots (“bonded” is used long before it is clear exactly what this term means) and perhaps with some hand waving in other spots (the Whiskey Rebellion, and even Prohibition outside of its particular application to whiskey generally and bourbon specifically). It even manages to cover some of the more modern issues in the liquor business, at least through the mid-2010s when the book was originally published, including the GenX / Millenial shift away from whiskey and dark liquors to more vodkas and lighter liquors.

Thus, overall this truly is a strong history that anyone remotely interested in the subject (and not already well-versed in its history) will likely find informative and interesting. Very much recommended.

This review of Bourbon by Fred Minnick was originally written on November 2, 2022.