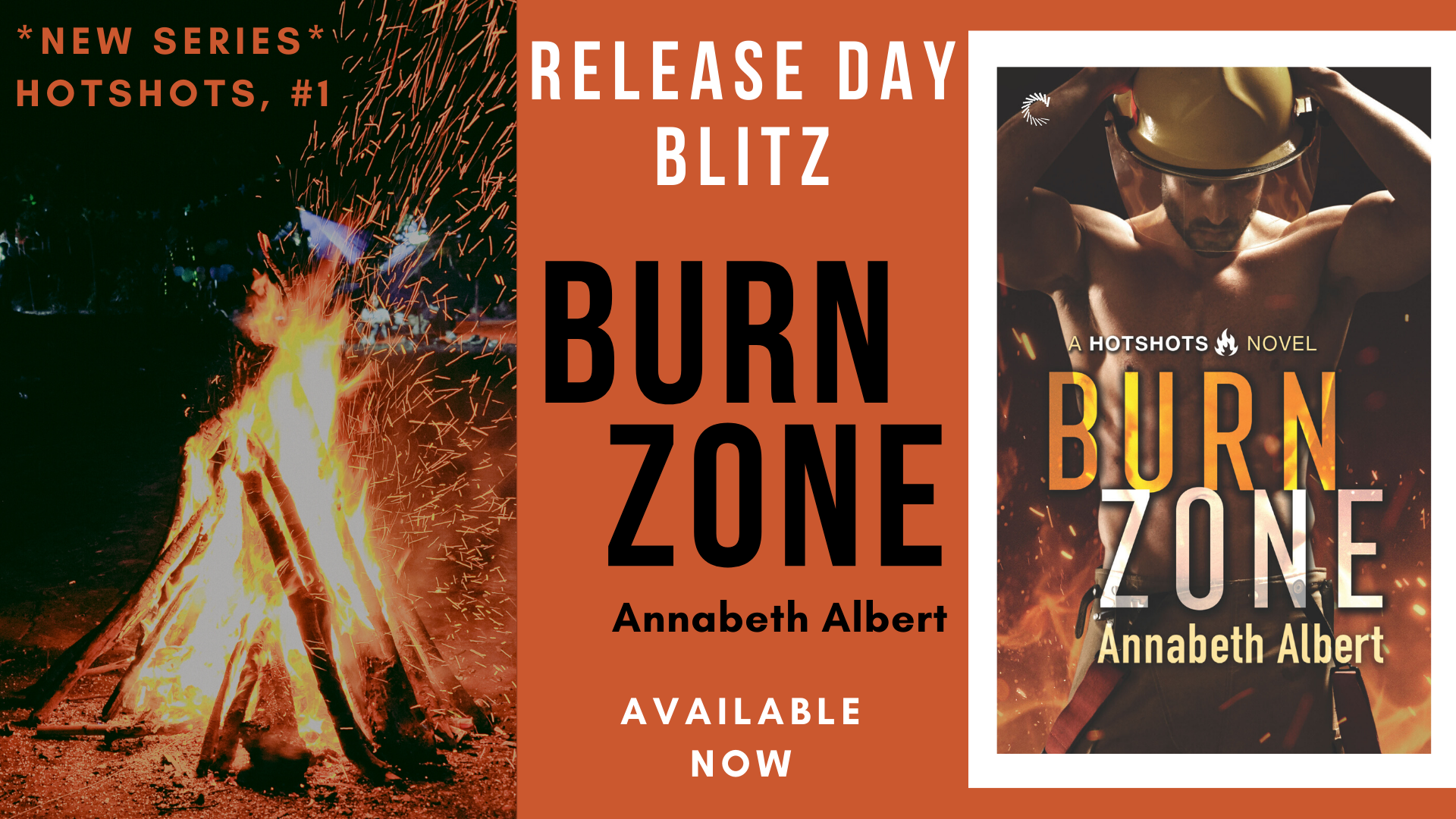 Been a while since I’ve actively done a #HypeTrain post, and while my ARC work has been going strong I haven’t been participating in as many Release Day blitzes – mostly *because* my other ARC work has kept me so busy. But this week we have a special treat – a MM romance set in a community that normally has been a bit more… resistant… to such romances. So let’s get started with this blitz, shall we?

The book in question is Burn Zone by Annabeth Albert, a Carina Press (an imprint of Harlequin) effort, and here’s what I had to say about it on my normal review distribution sites: 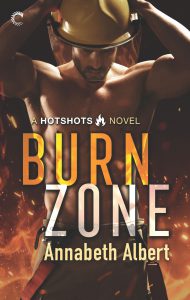 MM Romance Set In The World Of Granite Mountain/ My Lost Brothers. This is book 1 of a new series that takes a fairly bold and atypical approach – it sets a MM romance in the hyper masculine world of hotshots and smokejumpers – paramilitary firefighter specialists seemingly primarily employed in the western part of the US. (Having spent my life in the southeastern corner of the US, I’ve never heard of these groups outside of this book, Smokejumper by Jason Ramos – which I still need to actually read – and Granite Mountain/ My Lost Brothers by Brendan McDonough / Only the Brave, the movie based on that book.)

And Albert does an excellent job of combining the genre expectations of MM romance, where the sex seemingly plays as big a role as the actual romance a lot of times, with the real world implications of such a romance in such a world. At least based on my reading of Granite Mountain – my only view into that world before reading this book – the details provided seem accurate, from the way the teams work and effectively live together to the dangers they face both in training and in actual firefighting missions. And even in the larger world, with how uncommon anything beyond “normal” MF romance is within that community and thus the resistance a “non-standard” couple could/ likely would face there with family and friends.

Truly an outstanding effort in the field, I very much appreciate the author being willing to take risks and go into atypical areas. Very much recommended.

Below the jump, an page and a half or so excerpt that IIRC was about 30% ish through the story of the book (no real spoilers within it, and honestly it is a type of scene here that I probably would have asked for even if I had requested a custom excerpt):
END_OF_DOCUMENT_TOKEN_TO_BE_REPLACED

2018 was going to be a big year in books for me from the start. At the end of 2017, I realized I had averaged more than 70 books in each of the last two years, so I set myself what I saw as an ambitious goal: 108 books. It started out as a specific list of books, with the acknowledgement that I would add the occassional Advance Reader Copy (ARC) and would probably end the year at 120 or so – still nearly double my recent average. I distinctly remember even 53 books being very difficult in 2008, but my life had also been much different at the time, as a new person in my day job profession, new husband, and driving 100 miles one way to work for over half of that year. 2018 was going to be much easier – I was working a fairly easy job in a settled position in my career, married to the same lady from 2008, and working just 15 minutes from home.

I started the year with a couple of 19th century philosophical works, Civil Disobedience by Henry David Thorau and On Liberty by John Stuart Mills. Those would be the oldest books I read this year, and the only books published before the current Millenium. Over the course of the year, I would find many amazing books, a few duds, march through my mountain of a TBR (while adding even more, peril of a bookaholic), joined several more book and author groups, started a book blog, and overall surprise myself in a couple of ways:

But let’s take a brief look at some “best of 2018”, shall we? I believe we’ll break it down by month before finally picking from those selections for the annual award.
END_OF_DOCUMENT_TOKEN_TO_BE_REPLACED 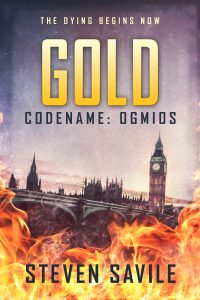 As is traditional here, the full list, in date completed order, with links to Goodreads reviews of all:
END_OF_DOCUMENT_TOKEN_TO_BE_REPLACED