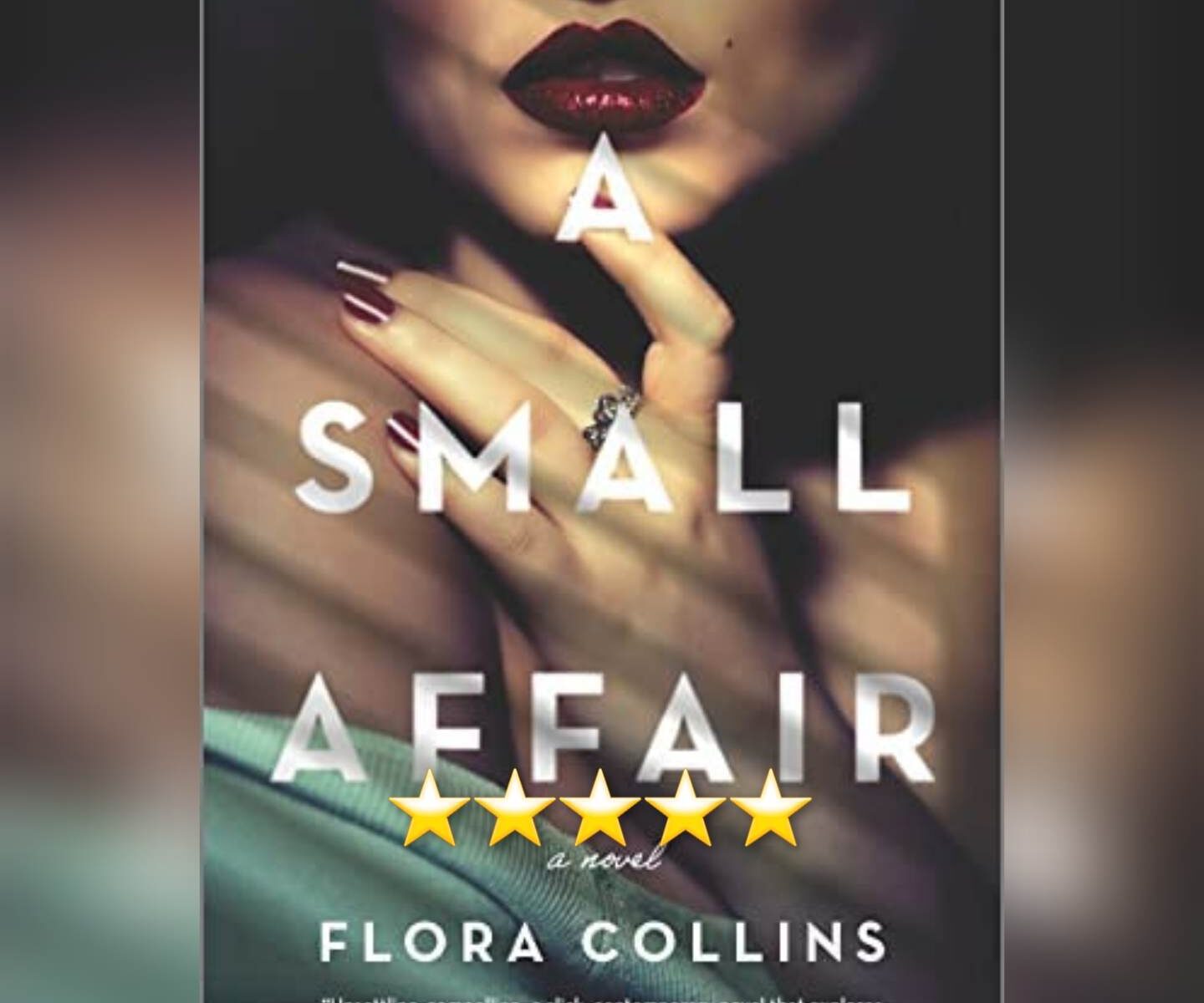 NYC To A T. I’ve been trying to think about what to say about this book for four days and I’ve got… nothing. There isn’t anything overly technically wrong here (the time and perspective jumps can be jarring at times, maybe, but that’s about it), and it is in fact a mostly engaging story – you’re going to want to know what happened, and then you’re going to want to know how and why it happened. On both of these points, Collins gets rather explosive. Overall though this book just has the feel of an utterly pretentious New York… witch… who can’t see beyond her Upper West Side aspirations. Certainly for the characters, and maybe Collins herself was simply being a solid conduit of these characters. If you like tales of that particular yuppie New York world, eh, you’re probably going to LOVE this book. And again, even if that isn’t overly your thing, this is still a good book. But if you’re more of a Southern Suburbanite/ hillbilly type who remembers with fondness the old Pace Salsa commercials with their “*NEW YORK CITY?!?!?!?!?* tagline… this is NYC to a T from that perspective. So know that going in. Recommended.

After the jump, an excerpt from the book followed by the “publisher details” – book description, author bio, and social media and buy links.
END_OF_DOCUMENT_TOKEN_TO_BE_REPLACED