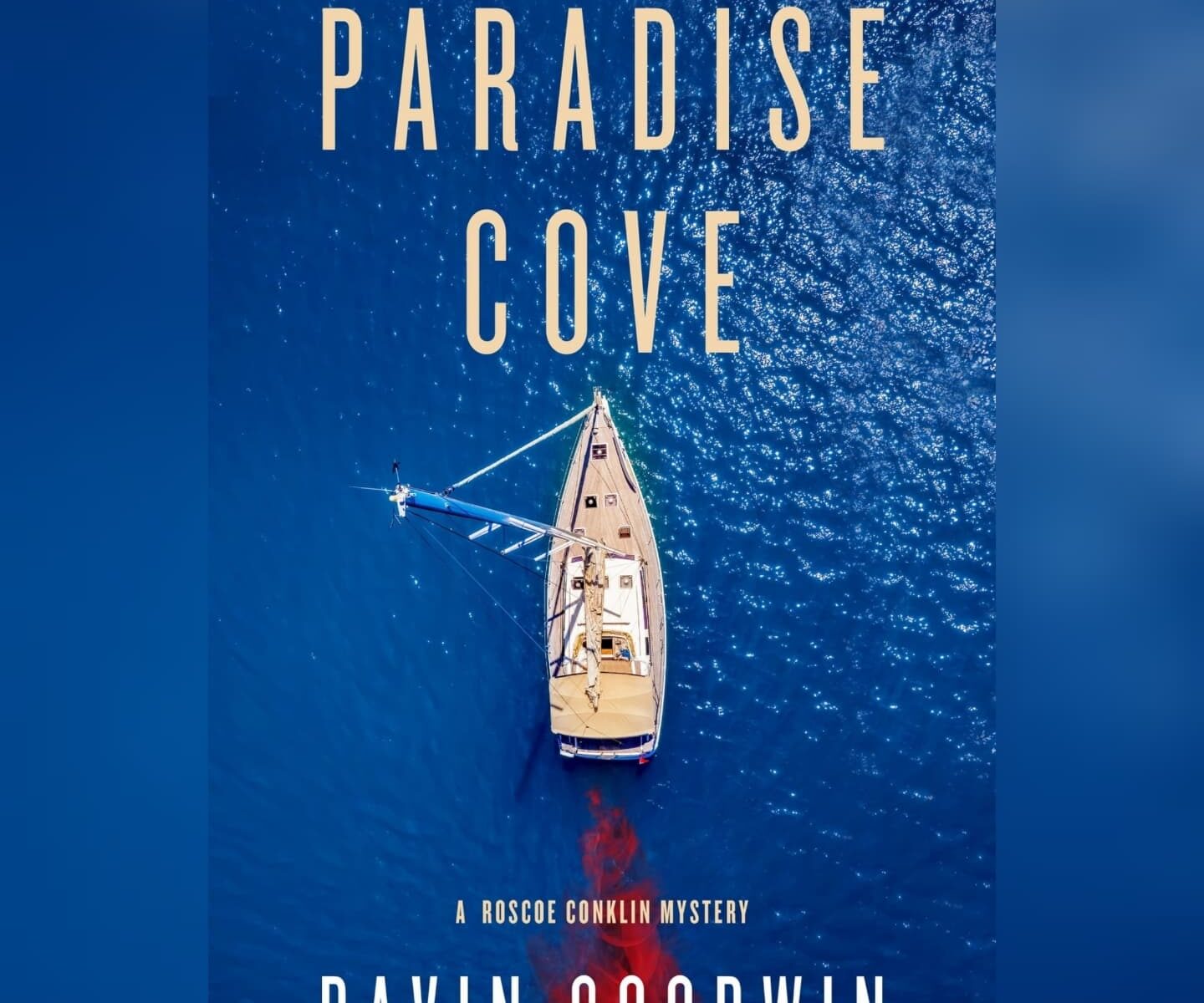 If Jimmy Buffett Wrote A Detective Novel… it would likely feel very much like this one. This is one where the body count gets staggeringly high for such a small island, but one where the murders and mystery almost take a backseat to the vibe of the Caribbean island and #islandlife. There is a lot of action here, and a credible yet also human detective – but this is no Big City or Jack Reacher type tale. If you’re looking for a nonstop thrill ride or an near superhuman hero… this ain’t it. But if you’re looking for a more laid back, approachable dude who runs a Caribbean hotel and happens to be a former detective back in his former life in the States… well, for that kind of tale you’ve come to the right place. Excellent story and well told. Very much recommended.

This review of Paradise Cove by Davin Goodwin was originally written on March 30, 2022.

Update: According to this Instagram post from the publisher, Book 1 of this series – Diver’s Paradise – is on sale during the month of April. 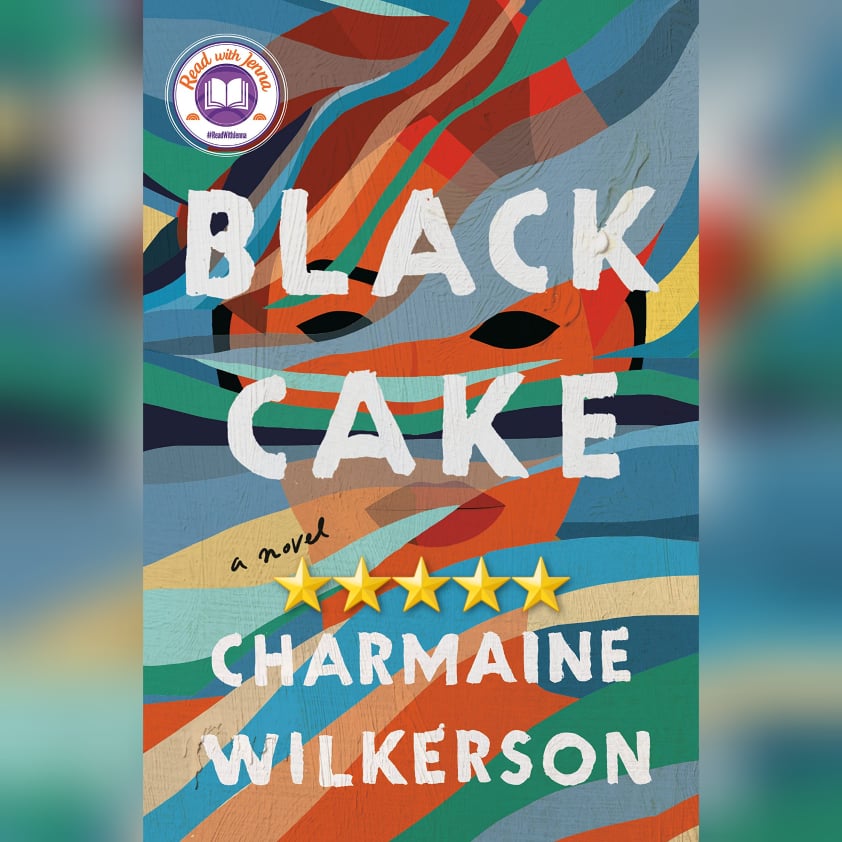 Lots Of Moving Parts That All Work Well. This book is a 400 page version of the first time we see a Transformer transform in the first live action movie all those years ago – so *very* many moving parts, so many that it can get quite dizzying and hard to keep up with at times, but if you put in the effort… you get a pretty solid story out of it. Though yes, it does in fact get a bit preachy at times (never enough to truly ding it a star, but enough to roll the eyes at times) and yes, with a bit of editing this story could have been much stronger overall. Still, all the various issues Wilkerson brings to the table – various race based issues, LGBT, rape, workplace discrimination (of varying forms), the ease of adopting a new identity pre-mass surveillance, etc etc etc – ultimately work to create a rich, vibrant tapestry rather than crowd each other out too much. And for a journalist turned debut novelist… this is a pretty solid indication that maybe she has something here. Admittedly, I’ll be a bit leery that Wilkerson could indeed get too preachy in subsequent works… but I’m going to read the next one based on the strength of this one and find out then. Very much recommended.

This review of Black Cake by Charmaine Wilkerson was originally written on February 15, 2022. 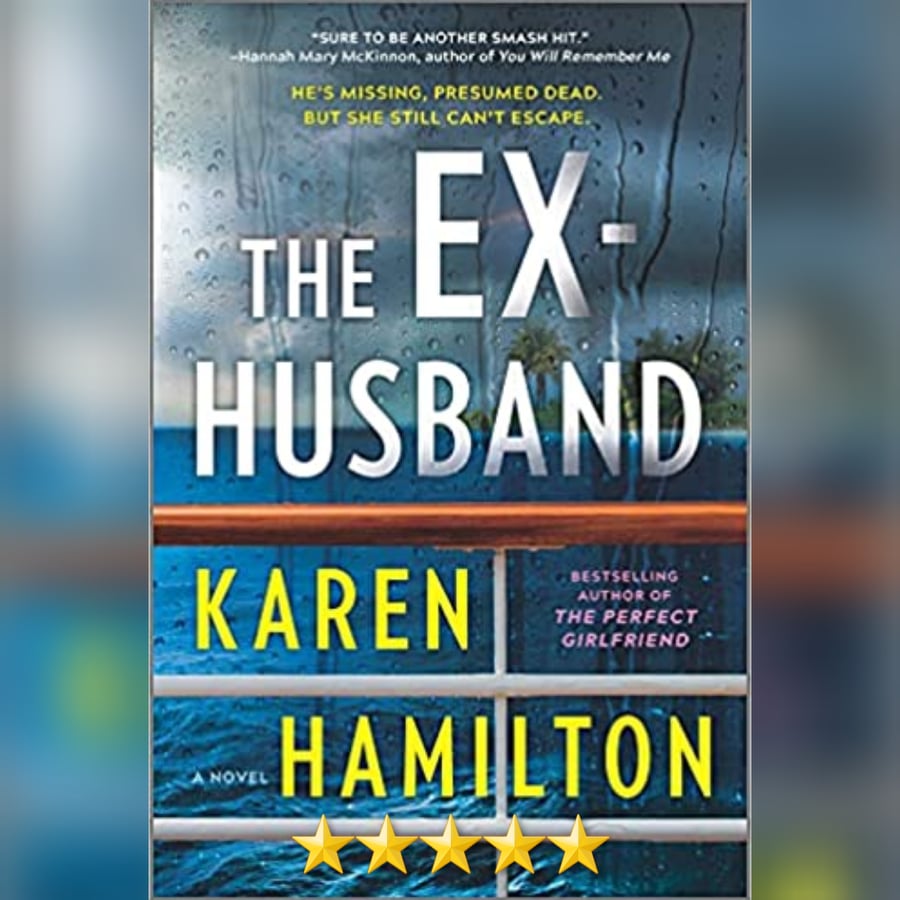 Karmic Suspense At Sea. This book is a mystery/ suspense set partly in the UK and partly (or pretty well fully, in its back half) at sea mostly in the Caribbean and even one Alaska season. The dual timeline approach is used here to show the suspense of someone stalking our narrator with information she doesn’t want known and which they shouldn’t have in the present timeline, with the second timeline being “18 months ago” when her world came crashing down. Except that the 18 months ago timeline is filled at least as much with the entire backstory of how she got to that point as well. This tale is an interesting blend of both cruising and yachting, which are very different experiences. Even though the largest megayachts (such as the Azzam) and the smaller cruise ships (such as Windstar Cruise Lines’ Wind Surf) are roughly the same size, with cruising you’re usually with a few hundred (at least, it can be closer to 5,000+) strangers + up to 2,000 or so crew members whereas with yachting you’re usually with no more than a few dozen people you’re at least tangentially associated with – even if only through a common acquaintance – and no more than a hundred or so staff. Also, the onboard experience of a cruise tends to be more akin to a perma-mall/ theme park on a cruise vs a much more exclusive, bespoke experience on a yacht. (Think of the difference of going to say Disney World vs what happens on Bravo’s Below Deck shows, for example.) Still, Hamilton actually does a good job showing how similar yet different each of these are, even as she weaves a tale of con artistry and karmic suspense through both facets of sea-travel experience. Very much recommended.

After the jump, an excerpt from the book followed by the “publisher details” – book description, author bio, and social and buy links.
END_OF_DOCUMENT_TOKEN_TO_BE_REPLACED

Raise Me Up. In some ways, this is your stereotypical whodunit, straight down to most of the action happening in some remarkable-yet-unremarkable Midwestern town with a coda in the Caribbean. In others, it takes some fun risks, even if most of them are off screen. All in all, this is arguably to CPAs what John Grisham’s books – particularly his earlier ones- are to lawyers. And considering that Grisham’s early books were perennially best selling books of the year through the 90s and even early 00s… I’m pretty sure Mejia won’t exactly mind the comparison. 😉 I had the ultimate culprit pegged somewhere between 50 and 66% through, though the endgame was a bit shocking and the epilogue even moreso. Excellent book, again, particularly for Grisham fans, and very much recommended.

This review of Strike Me Down by Mindy Mejia was originally written on April 12, 2020.