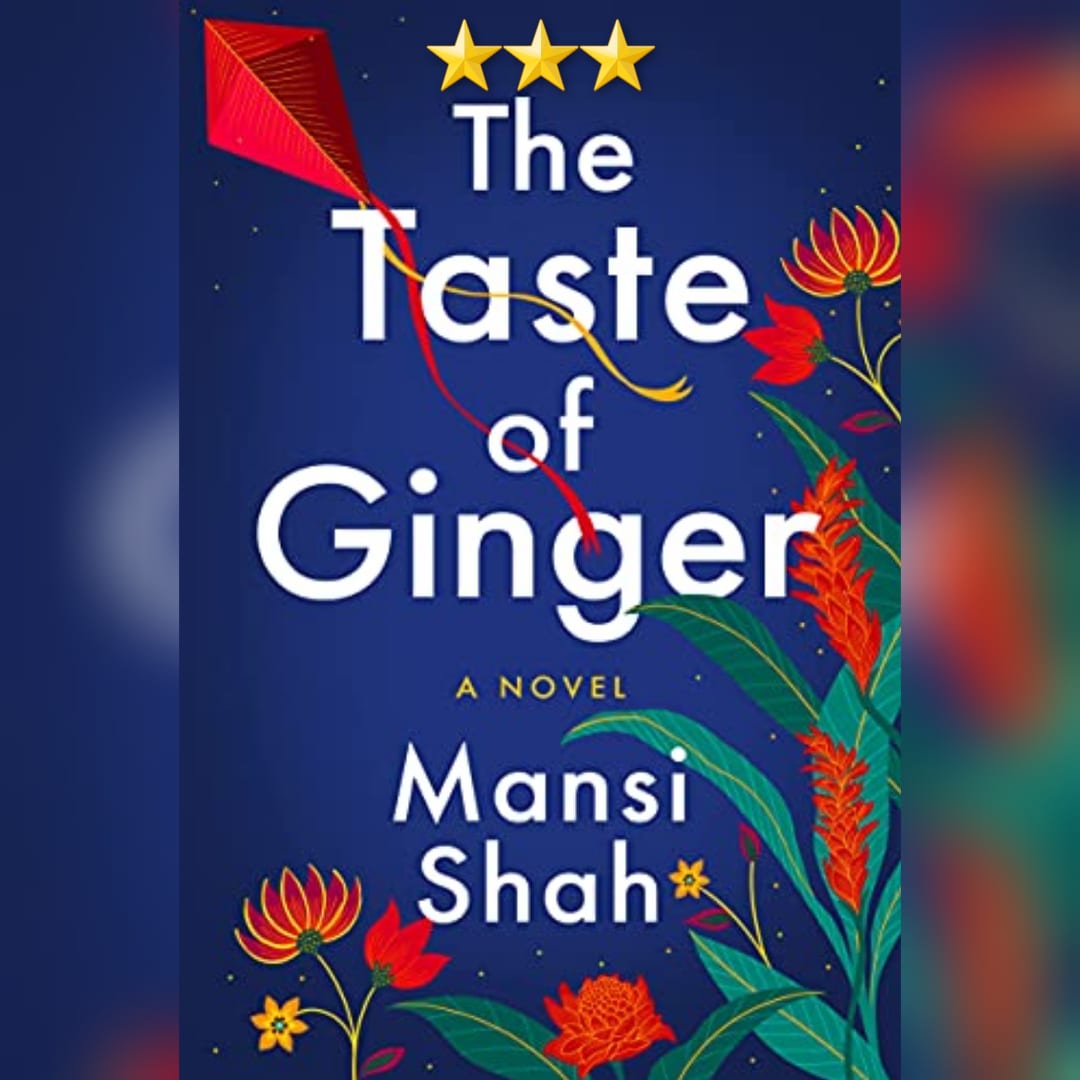 Blatant Racism Deeply Mars Otherwise Universal Story. This is, without a shred of a doubt, the most racist book I’ve seen published this Millenium, at minimum – and to think that the normally *very* solid Lake Union Publishing allowed it under their banner is very discouraging, indeed. While I would never say a book should not be published at all, this is one that no major company – particularly one so large as Amazon – that claims to stand for diversity, inclusion, and equity should ever stand behind. White / America is EVIL according to Shah, and everything wrong in Preeti’s life is because she had to try to fit in with “White America”. Bullcrap. You take the commentary about everything White and/ or American being so evil out of this tale and look at just the remaining elements of struggling to fit in, to find oneself despite parental desires, to have your parents accept you as an adult… and you’ve got a universal tale that applies no matter the race. *Everyone* goes through these struggles, even in cultures where it appears different. But no, Shah here had to go the racist route and destroy what would have otherwise been a solid, maybe even transcendental, work. While some might think I’m being a bit generous here with 3* based on this write-up, the univeral elements here were done quite well while examining their particulars within Indian culture, particularly looking at both the Indian Diaspora and Indians who never leave the subcontinent – nor want to. And that is where I am confident in still allowing it the three, despite such blatant and rampant racism. Recommended, begrudgingly.

This review of The Taste Of Ginger by Mansi Shah was originally written on December 29, 2021.