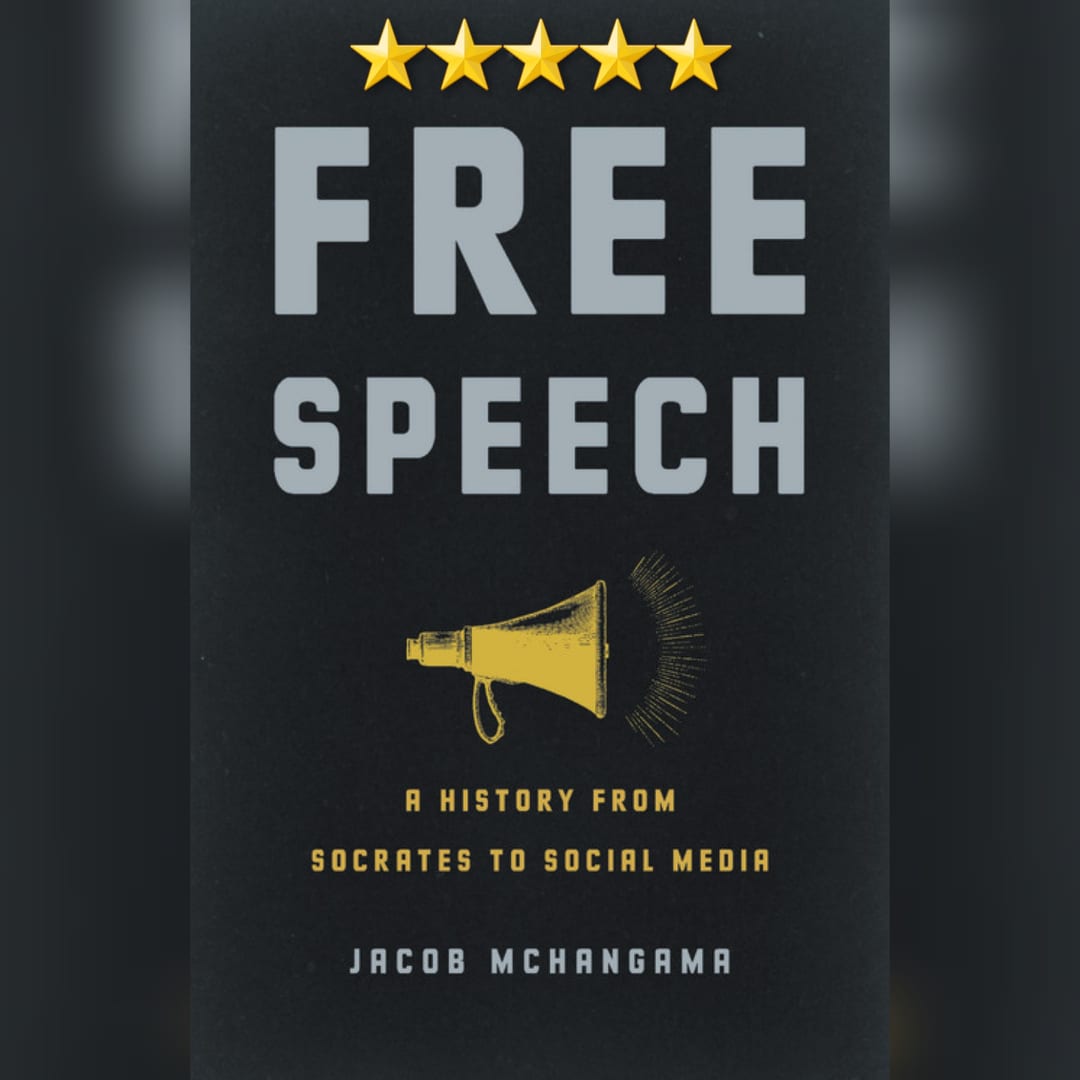 One Of The Most Thorough Histories Of The Field I’ve Come Across. This is exactly what the title here says – easily one of the most thorough histories of the concepts of free speech I’ve ever seen, from their earliest incarnations into where the two competing versions came into their own in Athens – more unlimited, though not without certain hypocrisies – and Rome – more elite controlled and even, as the title notes, into the realm of social media, Donald Trump, and even (with a few scant sentences) COVID-19. Timed a bit interestingly (and without any way to know beforehand) so close to the Neil Young / Joe Rogan spat over Spotify, this is truly a strong history for anyone who claims to promote the ideal, one that shows that pretty well everyone who does or ever has has been a hypocrite to some degree or another regarding the topic. Indeed, if any real critique can be had here, it is that Mchangama, even while noting the cenorious actions of social media giants of late, fails to note that corporations can have a chilling effect on the free speech of their employees and those they do business with (hello, Spotify and too many businesses to list here). Though he does at least touch on the idea as it relates to modern academia and yes, cancel culture. There are also a few throwaway lines late re: “fact checkers” and COVID “misinformation” that are more YMMV level on, but which in the end aren’t substantial enough to warrant a star deduction over. This is, again, absolutely a book that anyone who claims to love free speech should absolutely read. Very much recommended.

Enlightening. Read This Book Before Voting. In this book, the most recent former Chairman of the Export-Import Bank of the United States of America – the person who led the organization prior to the current Acting President – explains what trade is and why it is good for America in a mostly objective fashion. In his recommendations for future action, particularly in the last couple of chapters, he gets a bit blatantly partisan and thus lost a star (and arguably could have lost another one – it gets that blatant at times). But beyond that particular part of the book this is a genuinely amazing and even shocking look at just how prevalent trade is in the modern American marketplace and just how much so many of our various – and not always obvious – systems and towns rely on it. For example, apparently 100% of US Penicillin – the main base component of all antibiotics I am personally aware of – comes from… China. Pretty well the entire US higher education system is dependent upon… foreign students paying full tuition. And despite being a “Chinese product”, the Apple iPhone is only… 8% Chinese. So take the recommendations for future action with at least a fair amount of salt, but read the dang book – you need to know the basics here so that you can no longer be manipulated on this issue. Very much recommended.

This book publishes in January 2020 and I am writing this review on December 16, 2019. Obviously this is an Advance Review Copy. And while I hate having to say this because I treat *all* book reviews exactly the same, just so no one gets in trouble with any agencies let us be clear that this review is both freely given and my own uncoerced thoughts on the book.

This review of Trade Is Not A Four Letter Word by Fred P Hochberg was originally written on December 16, 2019.