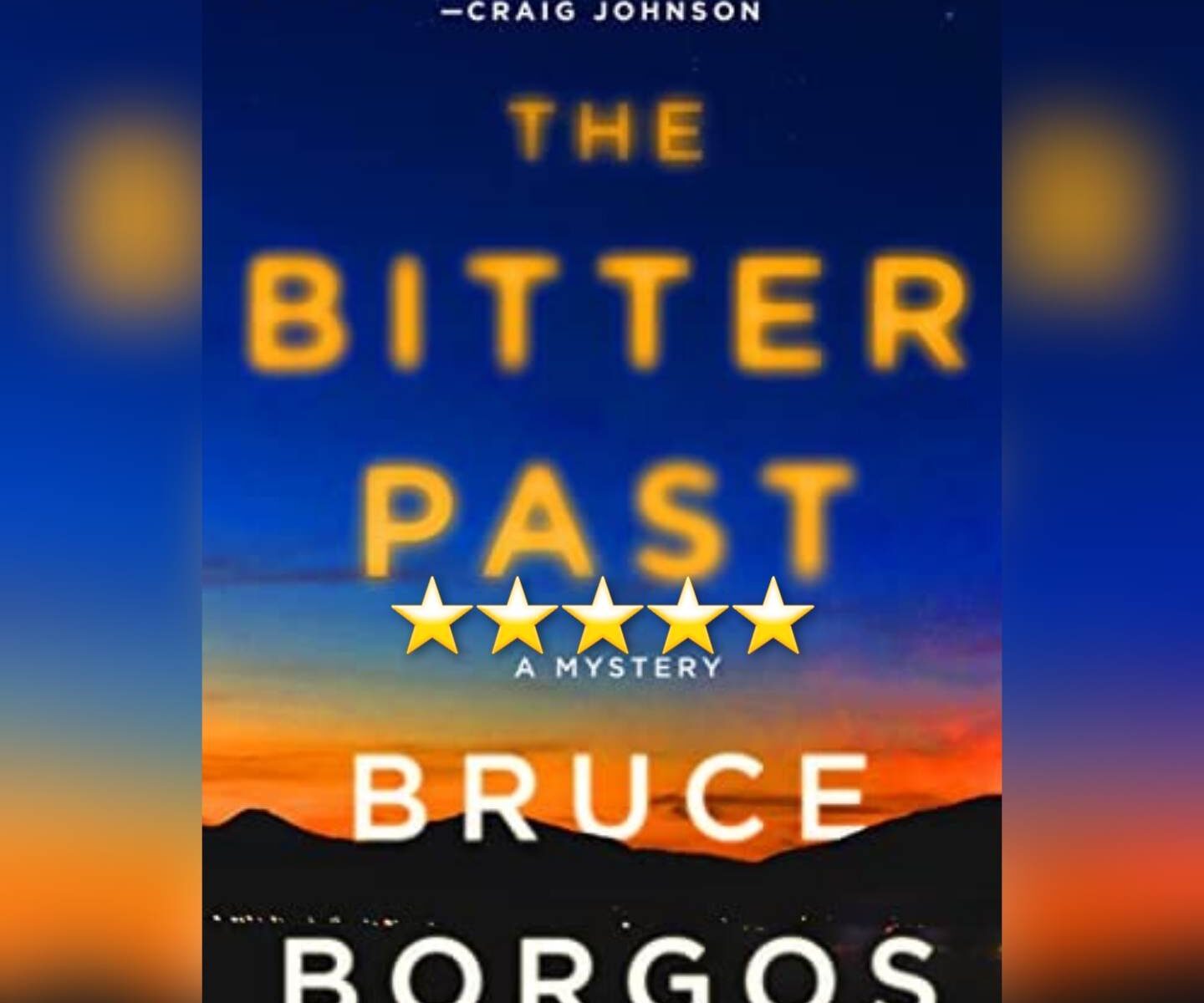 Some Heroes Have Half-Lives. Honestly, I didn’t even realize while reading this book that it was Book 1 of a new series – though with the way things end, I could certainly allow for that possibility. Here, Borgos manages to capture a lingering effect of the Cold War not often seen by those of us living on the East Coast – well away from all Cold War era nuclear test sites, including the Nevada deserts pictured here and the New Mexico deserts featured in Christopher Nolan’s Oppenheimer, which will be releasing around the same time as this book. We also get a dual timeline yet linked spy thriller (in the past)/ murder mystery (in the present), and in neither case is all as it seems. Borgos manages the pacing of each quite well, and the ultimate integration of the two quite seamlessly. Ultimately this is absolutely a world and storytelling style I’d love to come back to, so I’m glad there will be at least one more book forthcoming here. Very much recommended.

This review of The Bitter Past by Bruce Borgos was originally written on January 1, 2023.