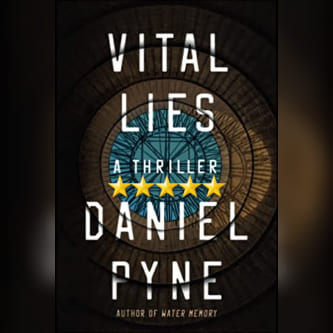 Fast Paced Action Thriller. This is a spy thriller for those who like more of the pacing of a Jeremy Robinson / Matthew Reilly / James Rollins action thriller. It isn’t *quite* so action packed / always-on-the-move as those guys, but it is a solid blend of their style of insane and unexpected action combined with a more Robert Ludlum (Bourne series) level complex spy game.

Whereas the first book focused to a certain degree on Sentro’s older child, here the focus is more with her younger child as Sentro continues to try to repair their broken relationships… while getting drug into the very life she is trying to leave.

There are elements here that will give some pause – including a fairly brutal yet also passing/ flash-in-the-pan rape scene that works within the context of the story being told – but overall this is a great read for those who like a *touch* of thinking with their action… without having to be a Stephen Hawking level intellect to keep track of everything. Truly a great read, and I’m looking forward to seeing where Pyne takes this next. Very much recommended. 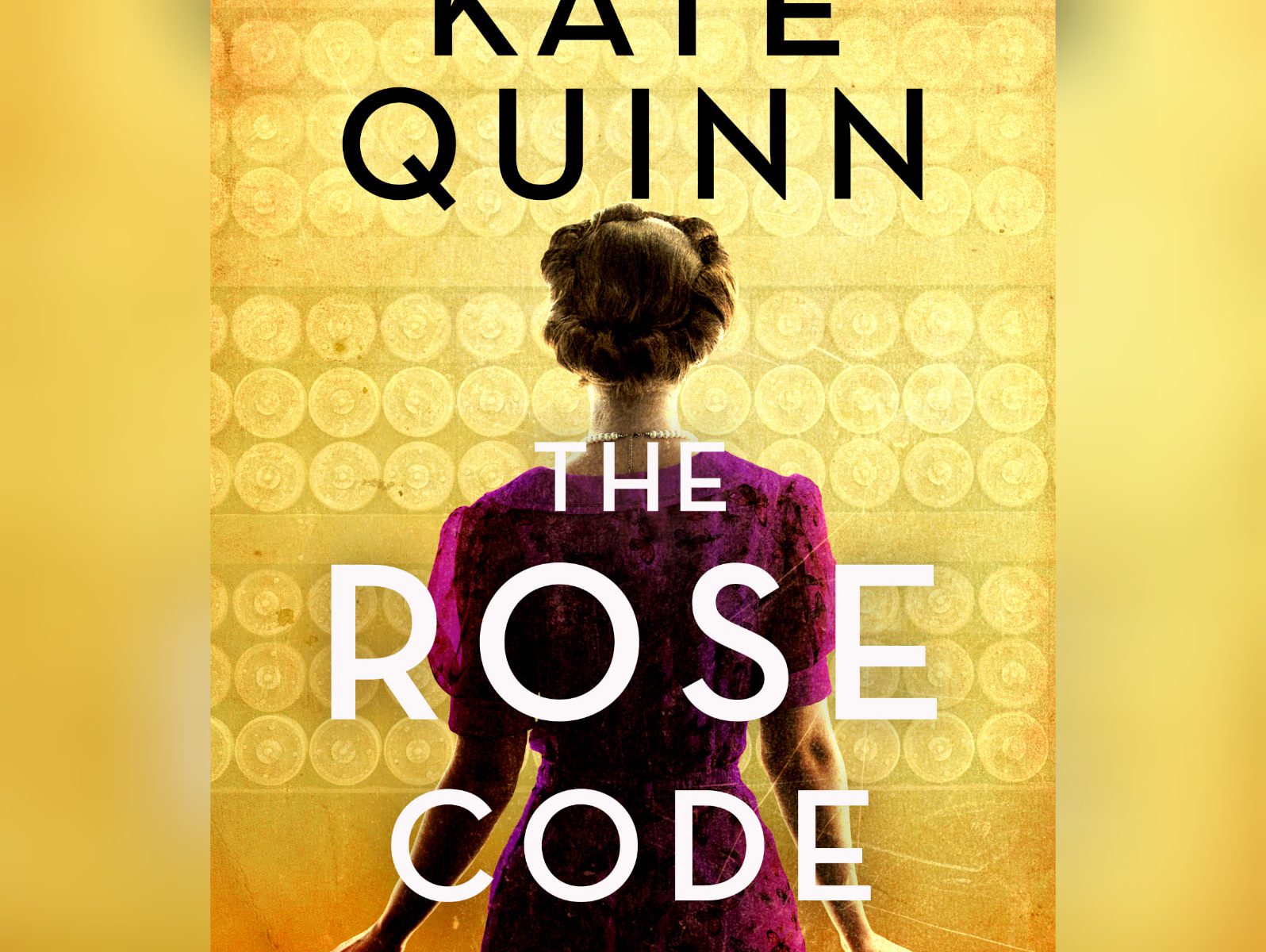