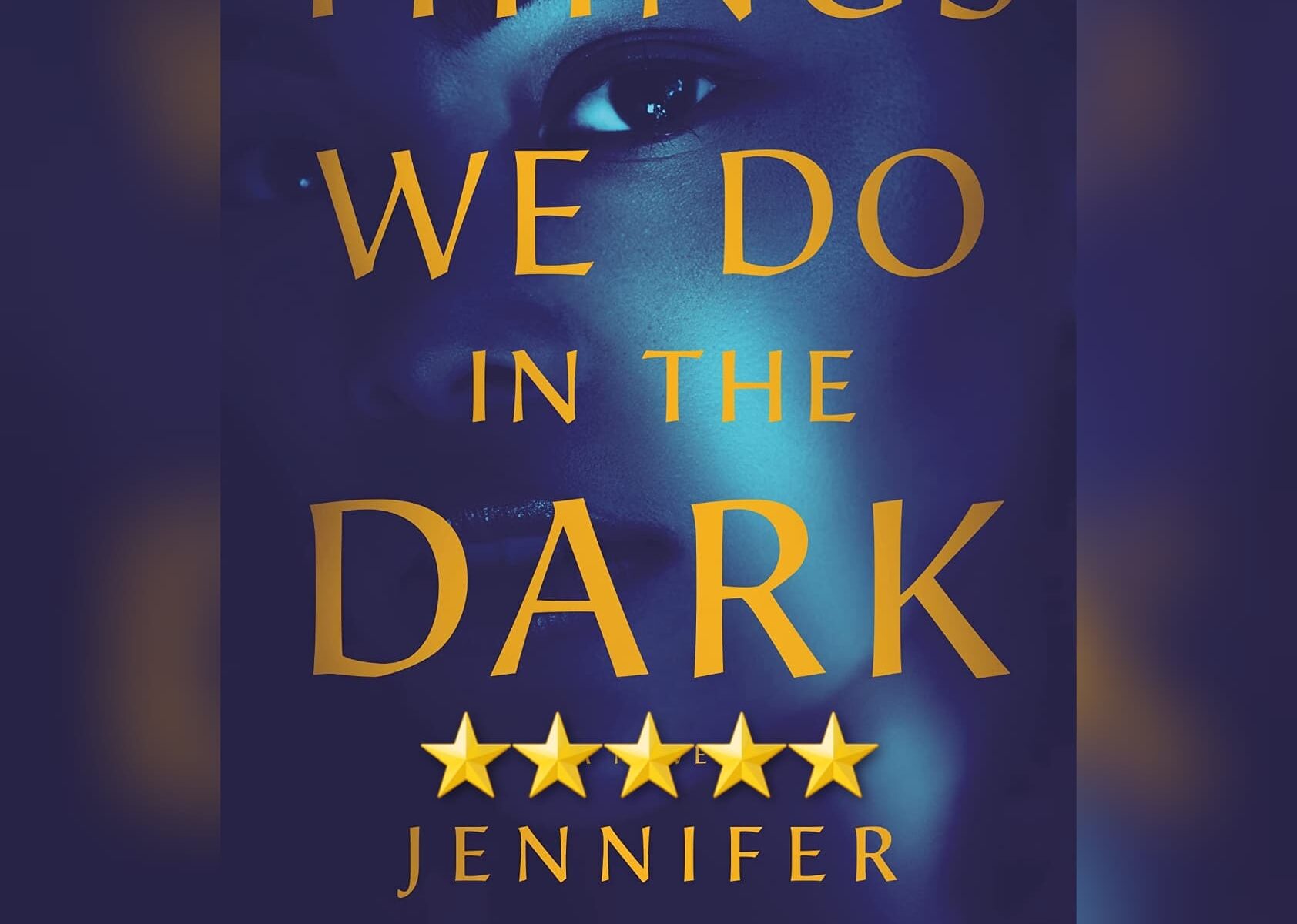 I Refuse To Be My [Parent]. Yes, a version of the title line of this review is said in the book. And that was the moment the book hit particularly hard for me. Because I’ve lived it. Not directly, but as the child of a person that did. To be clear, it was not the same kind of abuse that my parent endured, but it *was* abuse and it *did* shape that parent in ways that have played out over the course of my own life. So at that moment, this book became very, very real for me and I could see that character’s actions as clear as day and understand them on levels I don’t often get to even in fiction.

The rest of the book, with a present day murder and blackmailing, a secret identity, a true crime podcast looking at a murder years ago and how it all ties together… was all excellently done. Other reviews complain about the backstory, but for me that was the actual story – because it shows everything that caused the person to utter the line I titled the review with. Overall a strong tale that survivors of domestic abuse may struggle with, but which ultimately should prove cathartic indeed even for them. Very much recommended.

This review of Things We Do In The Dark by Jennifer Hillier was originally written on July 10, 2022.