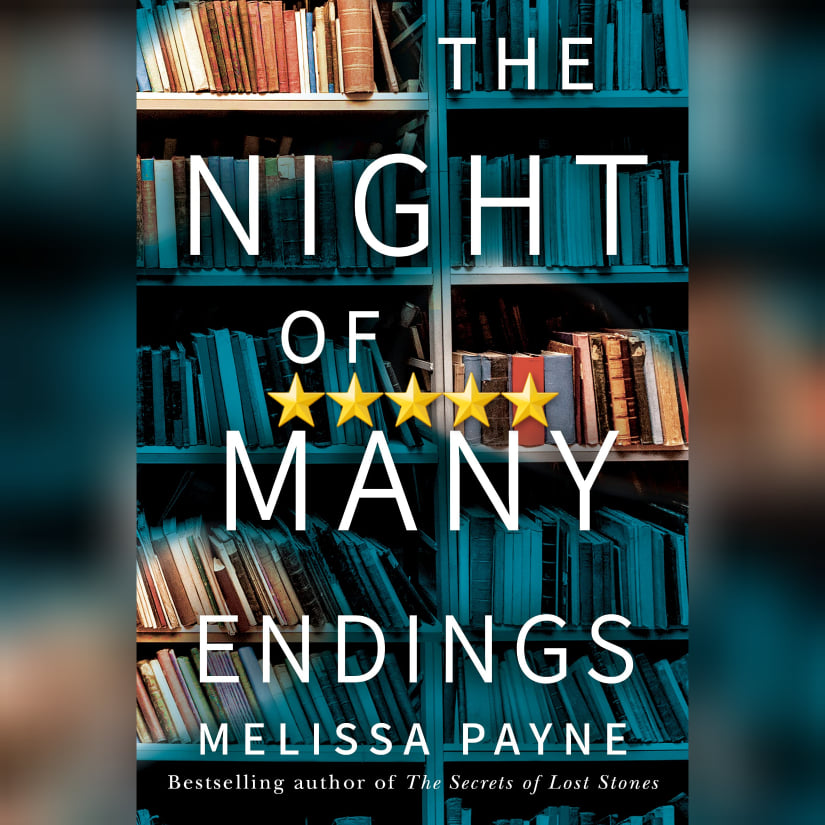 Adult Breakfast Club During A Disaster. Ok, so I love me a good disaster movie, and The Breakfast Club (look it up, kiddos) is one of the most iconic movies Hollywood has ever produced, at least for those of us who were anywhere from young kids (and mostly learning of its amazingness a few years after it released) to young adults (who were actively living it) in that era. Here, Payne manages to hit both notes while admittedly not having quite the same tear-jerking punches of both of her prior novels. The front part of the book sets up the disaster, and actually does nearly as good a job as the Tommy Lee Jones movie Volcano in showing just how “normal” the day of the disaster is. Then the disaster strikes and our more Breakfast Club mode kicks in. Here, our cast isn’t trapped by an overbearing Principal in detention, but in a life and death struggle to stay alive and stay warm during a brutal snowstorm – but the ultimate tones and themes are very similar, up to and including various relevant tragic backstories. (Note that only the currently-relevant-backstories-at-time-of-publication part is similar between the two. The actual backstories are actually wildly divergent and yet great looks into under-told stories of each type of person.) And yet – get ready for yet another movie reference – the ending drags on a bit similar to The Lord Of The Rings: Return Of The King. Ok, the “coronation” has finally happened. We don’t need half the tale being what happens after! (Note, nowhere near that bad here – more like the back 20% ish of the tale.)

Still, the writing is as beautiful and poignant as ever, the overall backstories are inventive in their rarity in literature, and ultimately this *is* a really strong book that everyone should read. Very much recommended. 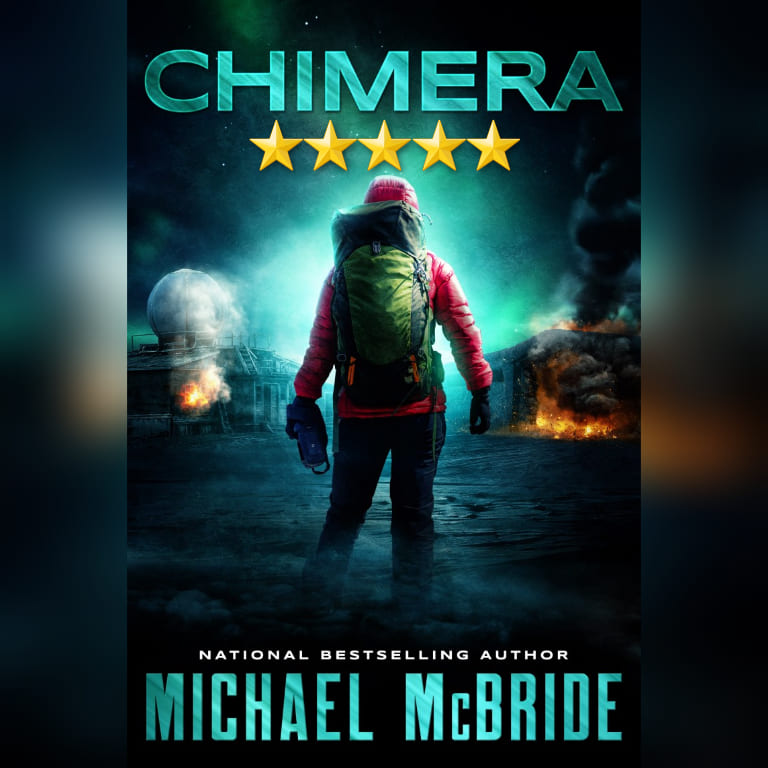 Human Hubris Leads To Disaster. This is a creature feature tale combined with a disaster tale, with a unique and fairly inventive creature combining with a massive blizzard in the Arctic Circle to create one hell of a ride. McBride uses a dual timeline approach to show us how the creature came to be and just how one scientist in particular had their noble goals turn out so horrifically, along with showing the “now” of having to rescue any possible survivors once the creature runs on its inevitable (due to the genre) rampage. McBride actually teases some even more horrific creatures, but the focus is completely on the titular Chimera. While not in any way a political book (similar to the greats of the genre in that regard), in showing yet another way that altruism and hubris can in fact lead to disaster, this book actually makes some solid points about caution and even corporate and government interests – and back-room dealings – in the areas at hand. But again, these are more minor points in the tale, more throw-away commentary that fleshes out minor characters than truly central to the actual story. Truly a story that fires on all cylinders and offers much for anyone that is remotely a fan of science fiction in general or creature features in particular. Very much recommended.

This review of Chimera by Michael McBride was originally written on September 26, 2021. 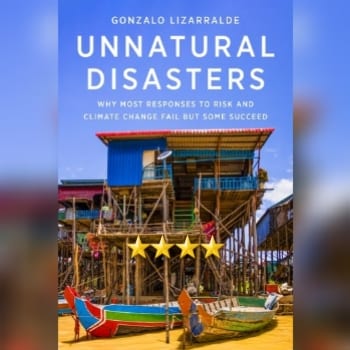 Excellent Within Scope, Ignores Alternative Explanations. This one was a bit weird. About halfway into the narrative, I was thinking this was going to be a three star at best, because it was *so* hyper “woke” / “progressive”. But then I read the description – I had picked up the ARC on the strength of the title alone – and saw that most all of the problems I had with the book were *exactly what the description said the book would have*. Well, crap. Ok, *within that scope*, this book is a true 5* narrative. Maybe a touch light on the bibliography at just 17% or so of the overall length of the book (more normal range is 20-30% in my experience), but not too terrible there. But ultimately I had to ding a star because it *does* lean too much into the author’s own biases and refuses to consider – and at times even outright dismisses – alternative explanations such as risky geography and geology, among others, in many of the disasters it covers. Still, the book has a lot of solid points about the modern “green” / “sustainable” / “resilient” building movements, if solidly from the “woke” / “progressive” side. Enough that even if you are one that normally can’t stomach such tripe (I myself am largely among this camp), this text really does have enough good material that you need to wade through it to see the arguments from even that perspective. Recommended.

This review of Unnatural Disasters by Gonzalo Lizarralde was originally written on July 3, 2021. 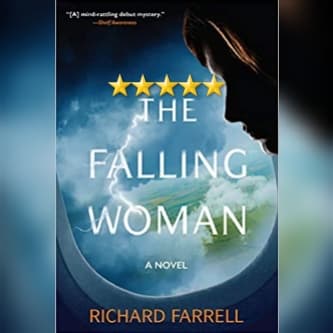 After the jump, the publisher’s press release about the book followed by some praise for it from a variety of sources:
END_OF_DOCUMENT_TOKEN_TO_BE_REPLACED 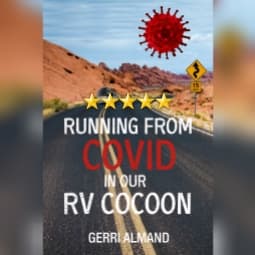 Real Life Disaster Movie Memoir. This is one of those memoirs from someone who was “on the ground” at an event that so very many of us have lived through and with, and thus someone whose experiences are at least worth exploring. That noted, Almand and her husband are both 70 ish yr old seniors with comorbidities (including Type 1 Diabetes in her husband) that make them more susceptible to COVID-19, and this does in fact inform much of her own thoughts on the issue. Still, as a memoir of a sort of Gilligan’s Island – where they went out expecting one thing and got something dramatically different that cast them into a survival situation – this is quite remarkable. From being at Mardi Gras 2020 to being at some of the last NBA games to be played outside the “bubbles” to piecing together where to go in light of confusing, conflicting, and scant data to the various experiences of coming to terms with the new life and reality, this is truly an interesting memoir. Recommended.

This review of Running From COVID In Our RV Cocoon by Gerri Almand was originally written on May 20, 2021. 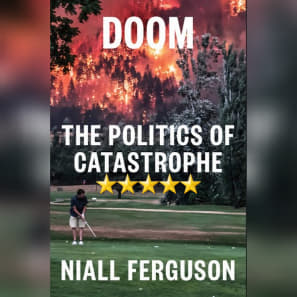