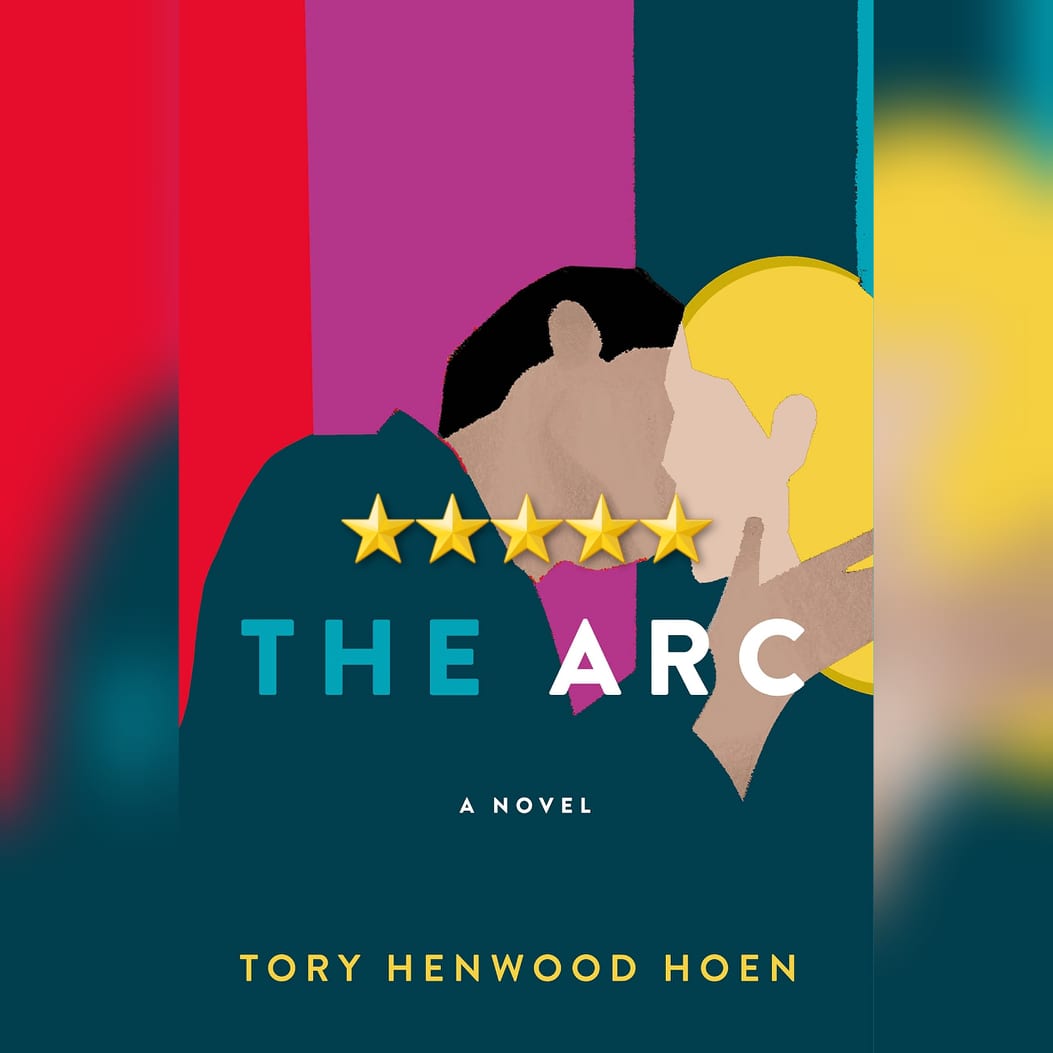 Interesting And Controversial Story. This is one of those stories that is off-beat enough that it really defies normal conventions in most every way except the obvious: ultimately, it checks every single box to be a romance novel even according to the strictest definitions I am aware of. Now, it turns out to be a very angsty romance novel filled with some unique characters and twists and turns that few romance novels are prepared to attempt, but ultimately it *is* a romance novel. And while I debated internally of 4 vs 5 stars due to pretty heavy handed feminist preaching, one scene in the back of the book redeemed it just enough that I feel comfortable not deducting a star over it – though I won’t detail which scene here. It will be obvious to most readers once they get there. 🙂 Still, a lot of the quirks that other reviewers commonly panned this book over – The Stake women’s club, the cocktus cactus-styled vibrator, even the quick banter ala Gilmore Girls (my own connection, I didn’t see others panning that one) – were things that stood out as interesting and funny enough to keep me interested. Then there is the billionaire our female lead gets tangled up with, who always struck me more as Mike from Madam Secretary but who one character portrays as Gordon Gecko. Absolutely read the other reviews, as this book truly won’t be for everyone. But if you like *late* late night offbeat comedy… maybe give this one a chance. If that type of story isn’t your thing… yeah, you may not like this one. Very much recommended.

This review of The Arc by Tory Henwood Hoen was originally written on February 21, 2022.

MEmoir/ History / Political Treatise… all in one package. I’ll be honest, I picked up this book thinking it would be a bit closer to my own history of being in and around a mill town. In my case, the actual mill town was, by my time – roughly when Arsenault was graduating HS – , just a neighborhood of a larger County seat town it was founded just outside of around the same time as the mill Arsenault writes about. I know what it is like to live in such an area and have the mill be such an important aspect of your life, and I was expecting a bit more of an examination of that side of life. Which is NOT what we get here. Instead, we get much more of the specific familial and mill history of Arsenault and this particular mill and its alleged past and current environmental misdeeds. We even get a screed against Nestle along the way, and even a few notes of misandrist feminism. Also quite a bit of heaping of anti-capitalist diatribe, all tied up in Arsenault’s own complicated emotions of being someone who cares about her home town, but who it was never enough for. (The exact dichotomy I was hoping would have been explored directly far more than it actually was, fwiw, as that is exactly what I struggle with myself.) Overall, your mileage may vary on this book depending on just how ardent you are in your own political beliefs and just how much they coincide with Arsenault’s own, but there was nothing here to really hang a reason on for detracting from the star level of the review, and hence it gets the full 5* even as I disagreed with so much of it and was so heavily disappointed that it didn’t go the direction I had hoped. Recommended.

This review of Mill Town by Kerri Arsenault was originally written on August 11, 2020.