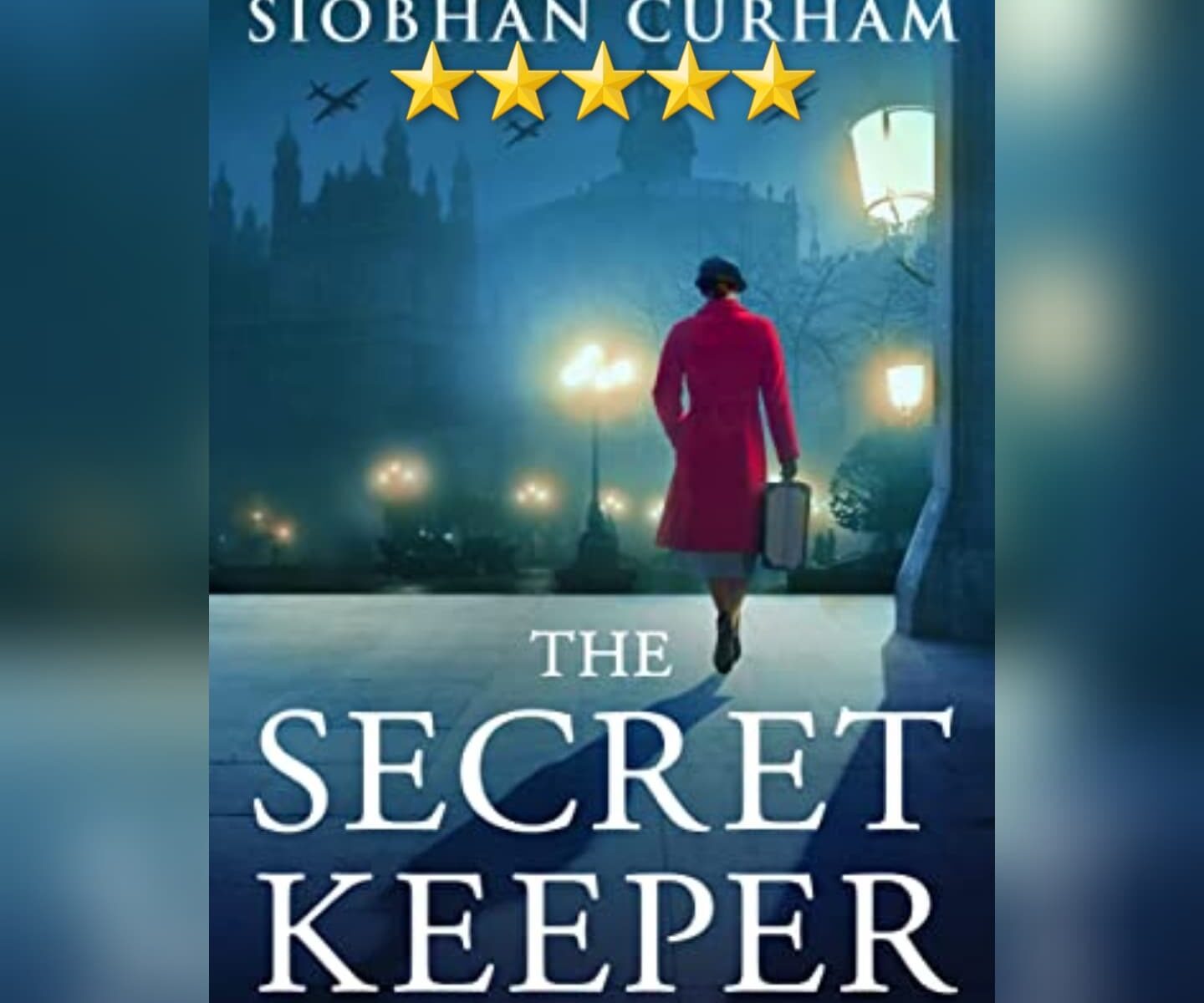 Tense Spy Thriller In Oft-Overlooked Area Of WWII. This tale was exactly what I said in the title of the review – a tense spy thriller based in the OSS days of the CIA during WWII and apparently based on the experiences of a real-life actress-turned-spy. Here, we see theoretically neutral Spain (under dictator Francisco Franco, in the early part of his reign) as a hotbed for spying by both sides and the tense and sometimes deadly stakes that arise from any spy story. But we also get a much more intimate and personal look at issues involving trust and betrayal, and throughout the text the reader is kept wondering as much as the protagonist is: just who *can* you trust? One of the more interesting features of this particular tale was the series of letters the protagonist’s grandmother writes – knowing she’ll never be able to send them – describing her ordeals in Paris as France falls and during the war. Overall an excellent tale well told, and very much recommended.

After the jump, the “publisher details”, including the book description, author bio, and social media and buy links.
END_OF_DOCUMENT_TOKEN_TO_BE_REPLACED 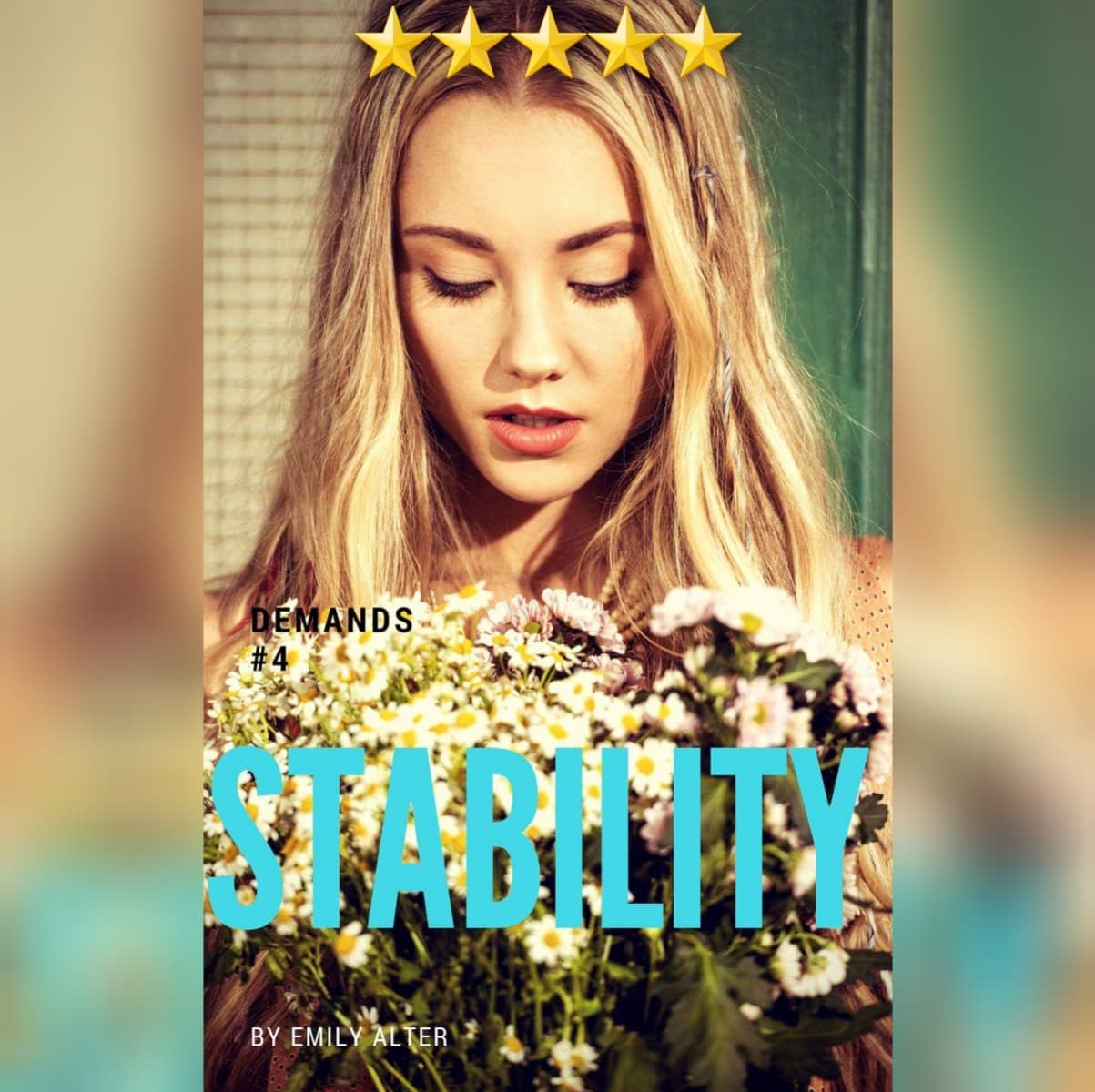