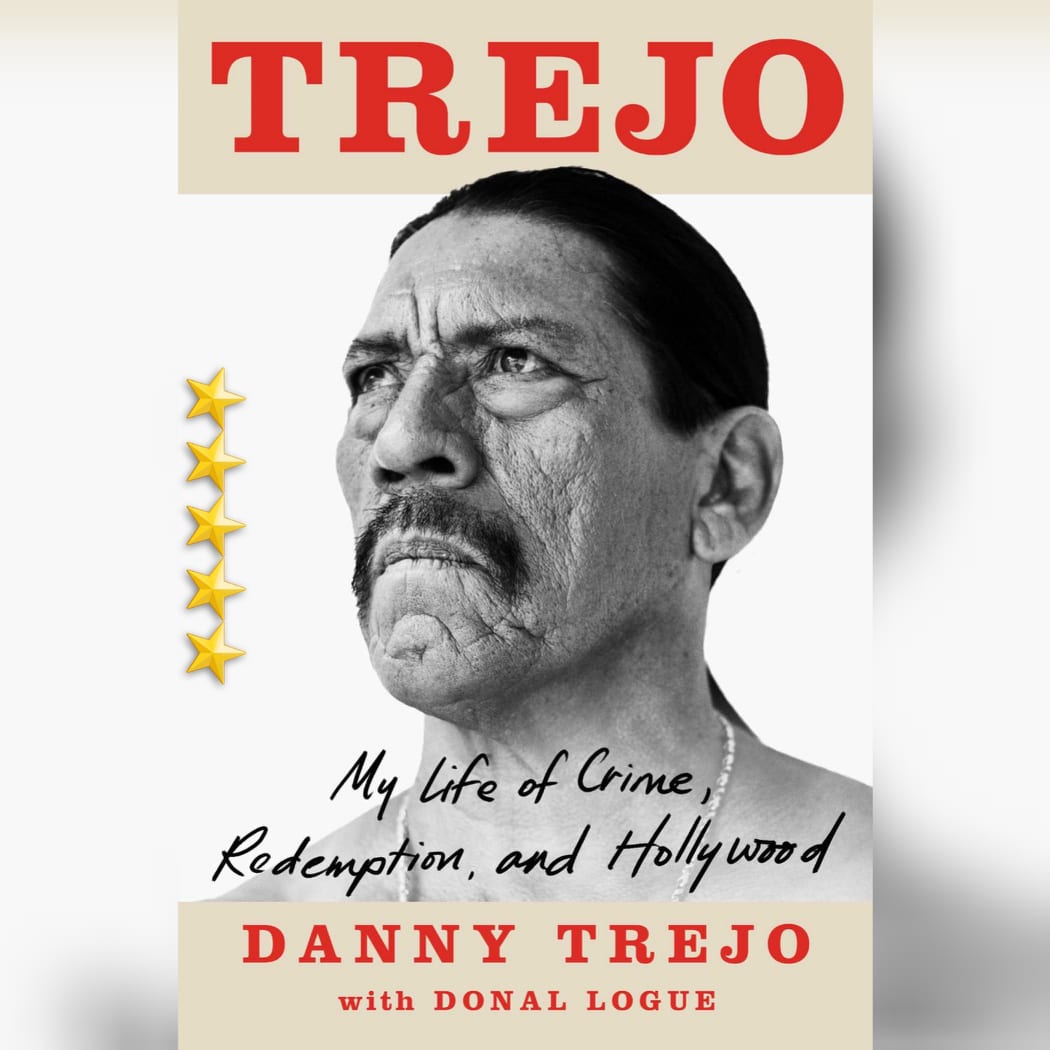 A Hell Of A Life. Danny Trejo didn’t start acting – professionally – until he was almost 40 years old. Mostly because a large part of the rest of that time, he was high and/ or in prison, including some of California’s most notorious. Today, Trejo is known as one of the more prolific and high profile actors out there, with over 400 acting credits to his name + his line of Trejo’s Tacos restaurants.

Here, we see at least pieces of pretty much all of his 70+ years, from his early childhood as the only male in a house full of women and girls to his first time using various substances to his first robbery and the time he was worried he was about to face capital charges after a prison riot. Much of the front half of the story in particular focuses on his times in and around prisons during the first 2-3 decades of his life, and we see how he gained his “tough guy” persona. He lived it. It was either be tough or be dead.

Which actually makes the discussions of his confrontations with none other than (then *recent*) Oscar nominee Edward James Olmos over the movie American Me even more epic.

And yes, the back quarter ish is primarily about Trejo’s life in Hollywood and how that impacted him and his family. It is here that we see some of the things that will cause many of us to go “I remember that movie!” and “Oh Trejo was [insert opinion here] in that one!”.

In between, we get to see what Trejo was doing in between – which aside from a lot of personal mistakes, was saving a lot of lives and helping a lot of people recover from drug addiction – a passion he pursues to this day.

Serious yet hilarious throughout, this book doesn’t pull any punches. Trejo, an ex-con, openly admits to many things in this book that many would probably try to hide, including things that weren’t known world wide before now (at least to casual observers). And yet we also get to see behind the scenes of just how much good Trejo has been able to accomplish throughout his life.

Truly a remarkable man, and a memoir well written and told. Very much recommended.

This review of Trejo by Danny Trejo was originally written on June 30, 2021.

PS: Special thank you to the publicist at Simon & Schuster – they know who they are – who sent me the *hardback* version of this book! First one of those I’ve read in at *least* 2-3 years!