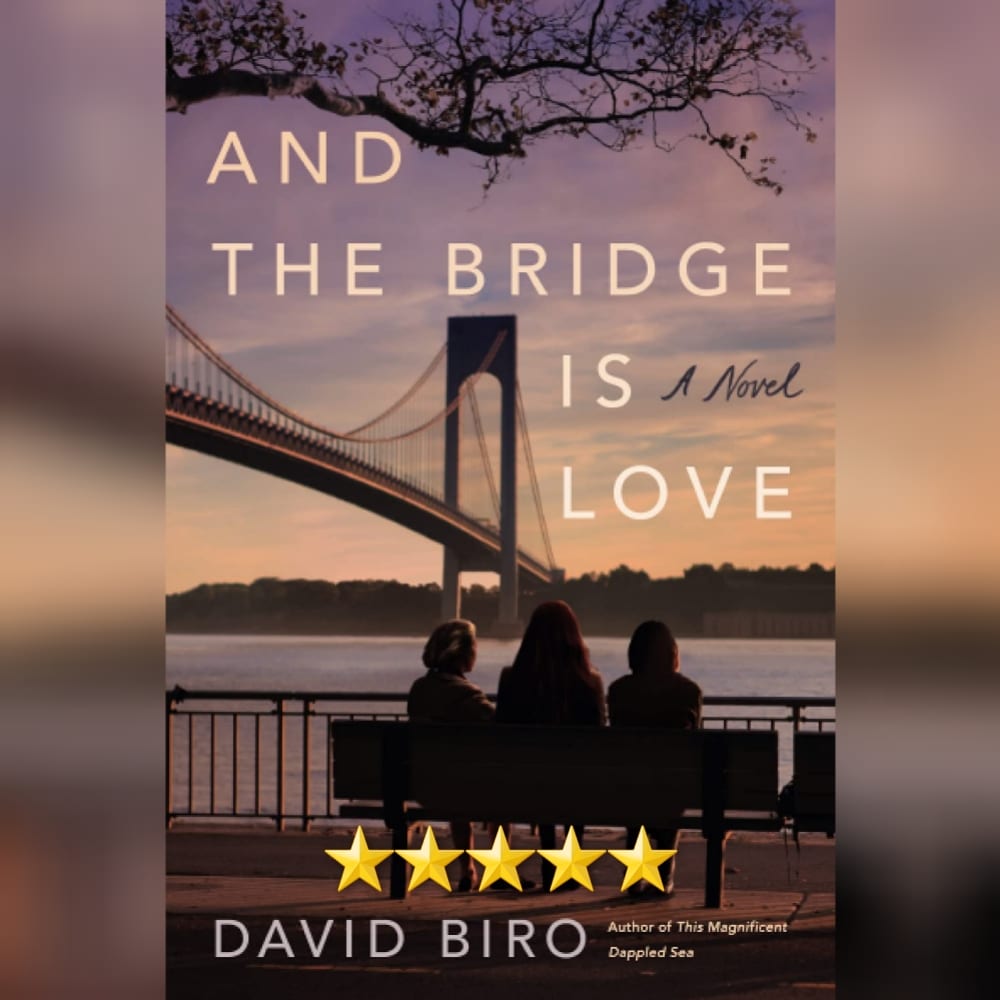 Friendship In The End Stages Of Life. This is one of those books that covers an area not usually written of – single women in their 70s. Here, we see an introduction where three women come together at the Verrazzano Bridge in New York City by pure chance, followed by the ‘meat’ of the story taking place 20 years later, after these women have been best friends since that first day they met. Life has tossed them a few curve balls, but we see them as they are dealing with what they have in this stage of their lives – including a couple of gentlemen interests, various community activities, a kid and a grandkid, and a whole lot of meddling – from every angle. Ultimately both depressing and hopeful at the same time, this is one of those books that anyone who has ever *had* a single grandmother in her 70s will likely see as being all-too realistic, as I do from having had such an experience myself. If you’re looking for an action-oriented book… this isn’t for you. But if you want a strong character study involving characters in demographics that don’t often get to be the primary focus of a story… this is a remarkably good one. Very much recommended.

This review of And The Bridge Is Love by David Biro was originally written on September 8, 2021.