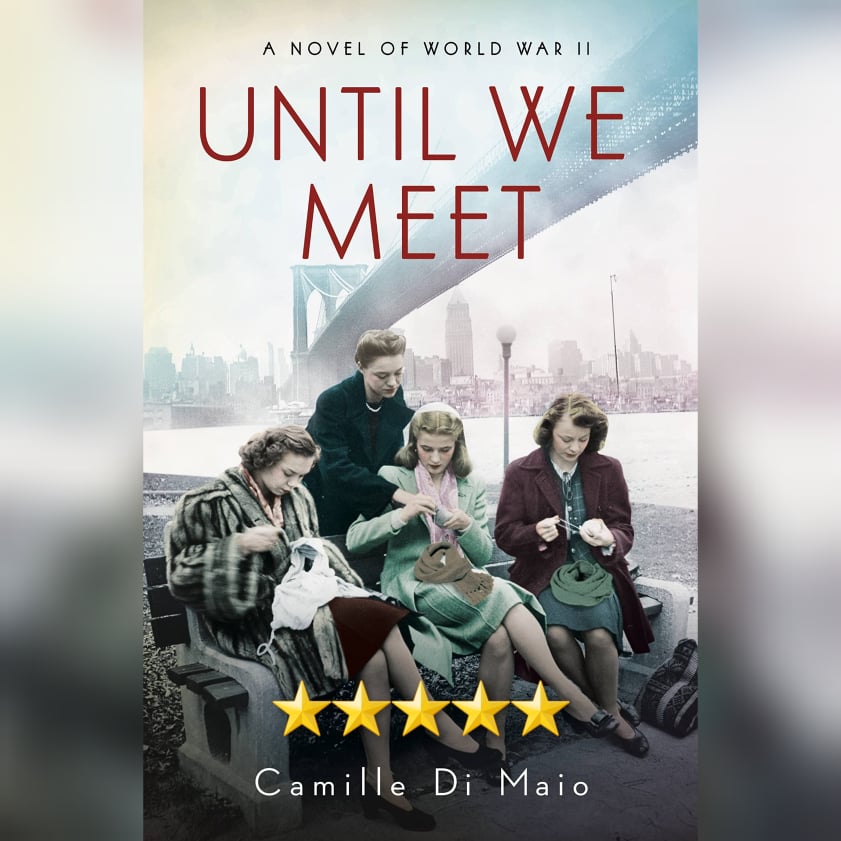 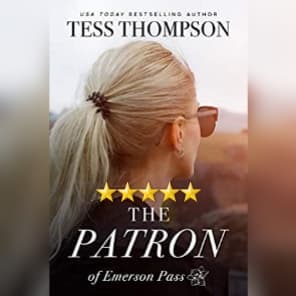 Beautifully Woven Complex Romance. This was the first time I’d actually read this author, despite being in similar orbits for a few years now – virtually since I first began this book blogging/ “review absolutely everything I read” adventure. But as I told her privately, when she puts a book directly in the very channel I make no secret of the fact that most of my current reading comes from (NetGalley, though technically this book was published *before* I got it)… it kinda sounds like a beacon “READ THIS BOOK, JEFF!”. 😀

And seriously, this was an absolutely beautifully woven tapestry that mixes in long family lore (with many references to her “Emerson Pass Historicals” ongoing series) along with not just one, but *three* second chance romances and a very developed town and surrounding characters. All of the characters feel fully “human” – there aint a single one of them that is wholly monstrous or wholly innocent, and that is a refreshing change of pace from so many books, even within the same genre, that have less complicated characters.

One note, just because I know it itself is a clarion call both directions for different people, is the frequent-yet-not-preachy calls to God, prayer, faith, etc. Having grown up in the Southern Baptist Church and lived my entire life in the exurban or even rural Southern United States, this is the level that people actually talk down here – not the preachiness that so many politicians or celebrities pound on, but just the honest, heart felt, “natural” level of people who genuinely believe what they say. Some of y’all are going to love that, I know other readers who will 1* a book the instant they come across that. So consider yourself prepared either way. 😉

I’ve bought many of Thompson’s books in the time that I’ve known of her, mostly on the strength of being around her and having several common friends that *rave* about her books. And now I call tell you straight up: If you’re looking for something deeper, something more complex with various threads going all over the place and making a book world feel like a true community rather than just a series of barely-joined books… you’re going to want to check out this author. And this particular book isn’t a bad place to start, despite being labeled Book 2. (Though yes, it does give several details of what – presumably – happened in Book 1.) Very much recommended.

This review of The Patron by Tess Thompson was originally written on May 25, 2021.