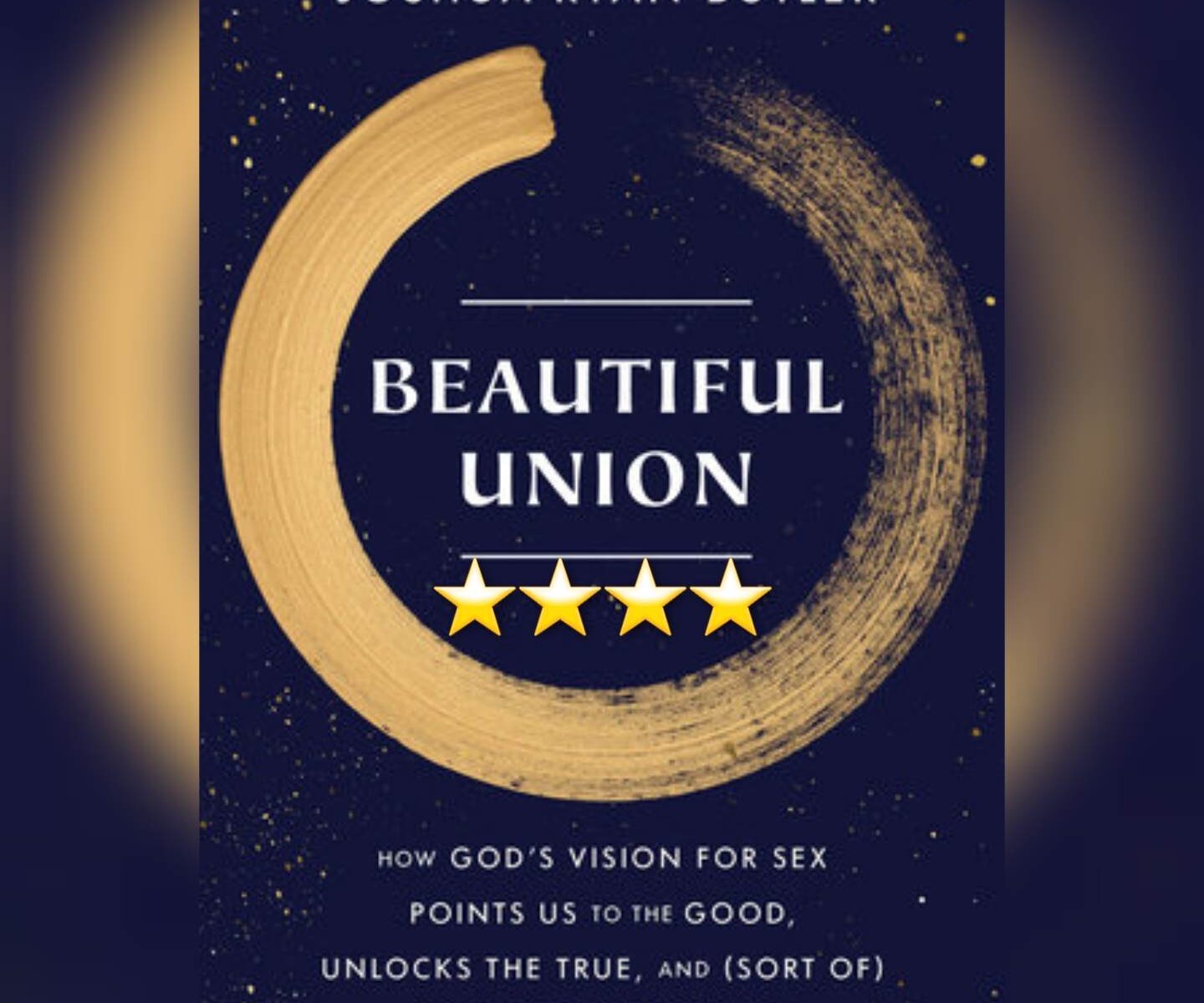 Proposing A New View Of Sexual Ethics. This book is remarkably well written and remarkably well balanced, one that no matter your views on any sex or gender related topic, at some point here you’re most likely going to fall into the classic preacher joke of “Woah, woah, woah, preacher! You’re stepping on my toes!” “I apologize, my [brother/ sister] in Christ. I was aiming for your heart.” (and/ or, in this case, the brain as well) 😀 In other words, no matter your views on these topics coming into this book, there are more than likely going to be things you’re wholeheartedly agreeing with… and others that are likely going to make you want to throw the book out of the nearest window. For those who have routinely been condemned by existing Christian ethics, know that there is no condemnation here – indeed, Butler spends a fair amount of time examining exactly what Paul was doing in Romans, one of the oft-cited condemnation passages, and explains how it doesn’t really directly apply to sexual issues, but to *all* issues. And yet, at the very same time, Butler does not shy away from the idea that homosexuality is a perversion of God’s perfect design and intention, and explains a new view of exactly why he still holds to this position. Ignoring Frank Viola’s Parable Of Marvin Snurdley, Butler does a truly remarkable and seemingly thorough job of looking at all issues surrounding sex and gender and shows that traditional views are the closest to being correct… though not always the closest in actual reasoning or in explaining *why* they are correct, which is something he seeks to change here. Oh, and those who have read Ted Dekker’s Circle Series are likely to notice some similar language. Indeed, while it is unknown to me if Butler had ever read this particular (somewhat famous in Christian circles) series, Butler here truly elevates and grounds some of the concepts Dekker explores particularly early in that series.

The single star deduction is for prooftexting, which while not *as* prevalent here and while Butler *mostly* explains the full contexts of the passages he spends extended time with (such as the creation account in Genesis and the aforementioned passage of Romans, among a few others), he *does* still engage in citing Biblical verses out of context at times in “support” of some point or another, and I am on a one-man-war to eradicate this practice everywhere I see it. In book reviews, my only weapon is the single star deduction, and thus I apply it in all cases where I notice the problem.

Ultimately this is a book that will prove highly controversial, and yet it is also a book that truly everyone, particularly those who consider themselves “thinkers” or “educated” or “learned” or some such, will need to at least read and consider. Very much recommended.

This review of Beautiful Union by Joshua Ryan Butler was originally written on December 6, 2022.