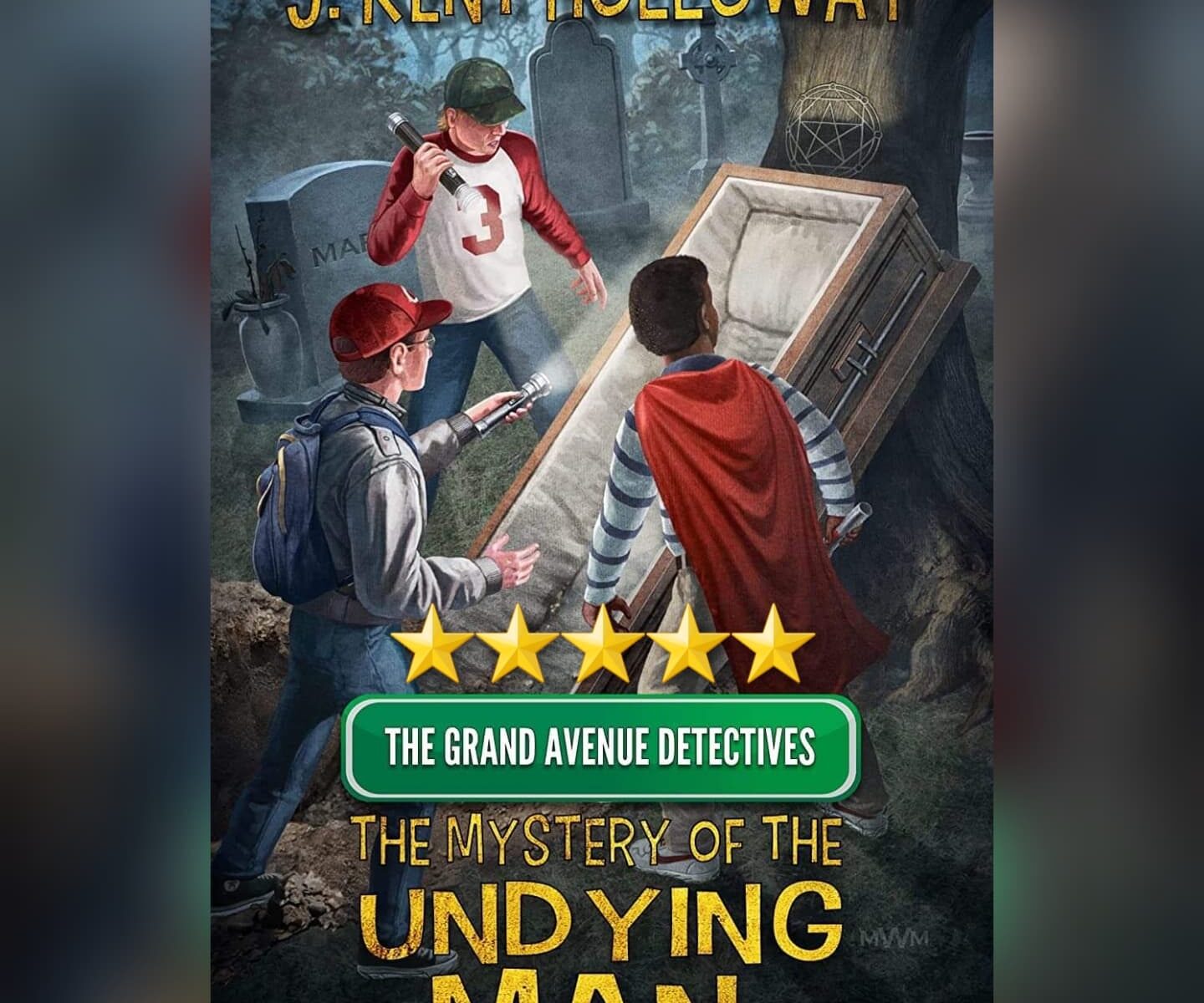 Fun Amalgamation Of Scooby-Doo, Stranger Things, and The Sandlot. This is one of those fun, nostalgic types of kids-solving-mysteries tales that will bring back all of the above + Nancy Drew/ The Hardy Boys type vibes, as well as a touch of Johnny Quest. Now, if I’ve named enough popular franchises to get you this far, know that this book *does* still have its own feel – it isn’t merely a clone of the other franchises, though it does share a genre and general vibe with them. Here, Holloway manages to spin is own form of the tale and involve science fiction ala the *earliest* science fiction (yes, there’s a touch of Frankenstein and his monster involved here) while centering the tale in his own “native” (and actually native) Kentucky and Southern lore and mythology. Ultimately this is simply a fun romp through a simpler time that still had its evils and mysteries, and Holloway shows the period and style – and his own particular culture – particularly well. Very much recommended.

This review of The Mystery Of The Undying Man by J. Kent Holloway was originally written on October 25, 2022.