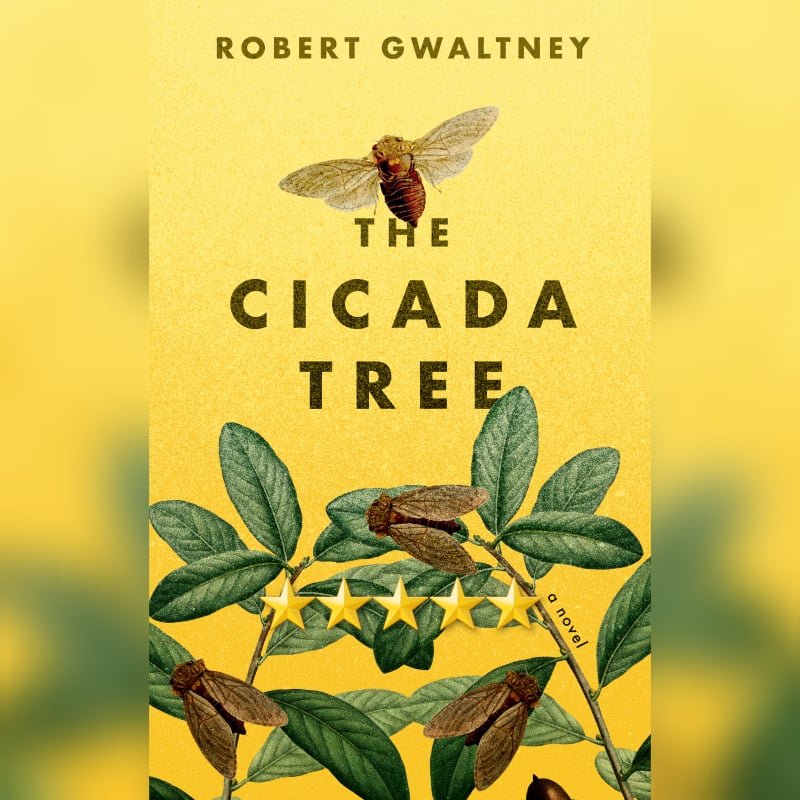 Dense, Dark, And Disturbing Southern Gothic. Gwaltney here manages to craft a Southern Gothic tale that will give fans of the genre chills. The world as seen through the eyes of 3rd grader Analiese… well, who knew that the third grade schoolyard could be so reminiscent of the corporate boardroom and its constant behind the scenes power plays? The back third is where the book gets particularly disturbing, as a massive brood of cicadas emerges to devastating effect right as the events of the last several weeks in Analiese’s life begin to come to a head. The finale will disturb many for its revelations, and for those that like perfectly tied up endings… be prepared, you don’t get that here. Which actually speaks to just how well Gwaltney commands his genre here. Indeed, the one knock I have on this book is just how very *dense* it is. It is supposedly around 300 pages, but reads as though it were twice as long. Still, the tale is intriguing enough that you’re going to want to stay in and see just what happens next, and Gwaltney here truly does show great prowess as a storyteller. Very much recommended. 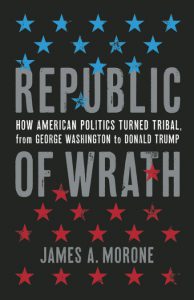