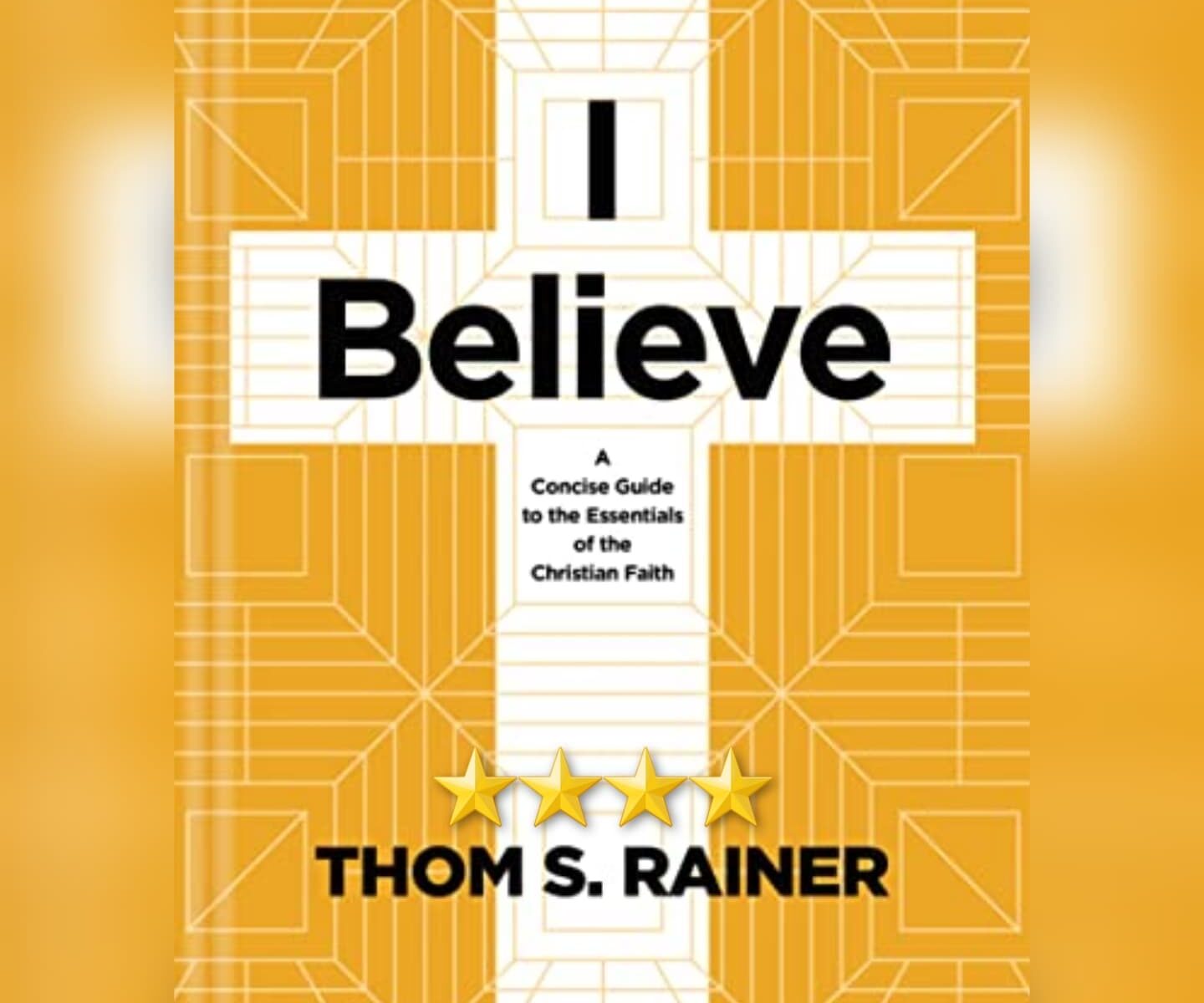 Solid (Within Author’s Worldview) Short Guide To Fundamentals Of Christian Faith. This book really does do what it sets out to do – lay out what Christians generally believe and at least some reasoning as to why they believe it. It doesn’t get too heavily into the things that split off the various sects and denominations such as baptism or saints, and even when it touches on End Times discussions, it lays out the basic thinking of each of the different ways of thinking about the topic. And it does it in a fairly concise manner, covering a wide range of topics with fairly short chapters and clocking in as a whole at less than 200 pages – which is truly remarkable given its full breadth of discussion. More extreme liberal Christians may have more issues with the points here, as Rainer explicitly has a chapter about God the *Father*, and a few other quibbles here or there based on that thinking – which Rainer, given his more conservative Baptist background, doesn’t dive into so much. Other potential attacks from Christians could include Rainer’s focus on the Bible as the “Word of God”, despite John 1:1 being quite clear that *Jesus Christ* is the “Word of God”, not the Bible, and Rainer’s frequent references to the Pauline epistles as defense of some of his claims – which anyone familiar with the Parable of Marvin Snurdley (from Frank Viola’s Pagan Christianity) – will likely question.

All of the above noted, the sole reason for the sole star deduction here is the frequent- beginning seemingly literally on Page 1 – use of “proof texting” – citing a Bible verse out of context in defense of some claim or another. I have been quite adamant in waging a one-man war against the practice, and the single star deduction is really the only “weapon” I have with which to wage my war. Thus, I apply it any time a book uses the practice.

Ultimately though, this truly is a solid view of the fundamentals of Christianity, given the caveats of the author’s own worldview, and is truly a solid resource for anyone seeking to understand the basic tenets of the general faith for any reason. Very much recommended.

This review of I Believe by Thom S Rainer was originally written on October 8, 2022. 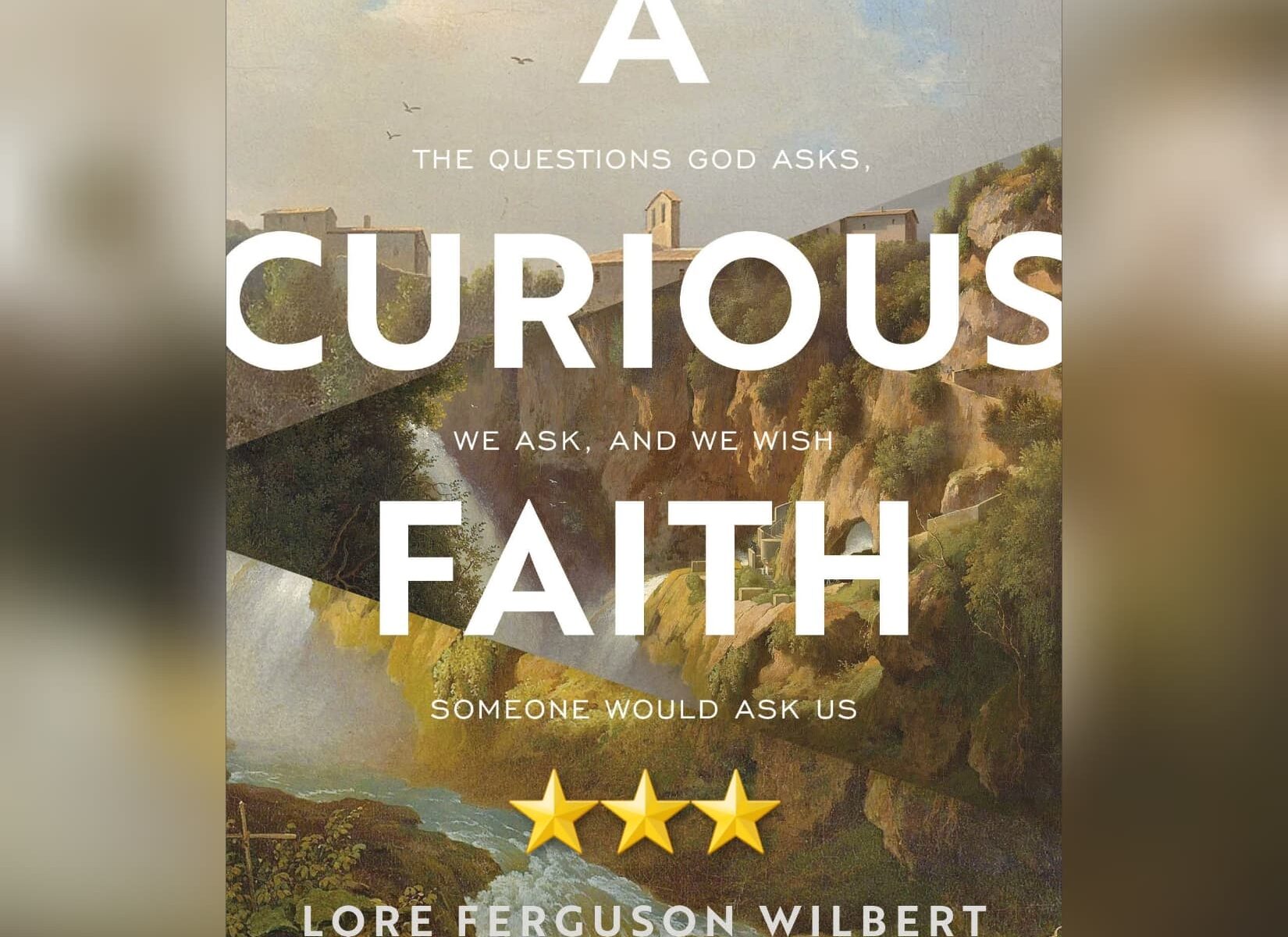 Interesting Mix Of Rachel Held Evans And Max Lucado. This book is perfect for fans of the late Rachel Held Evans who miss her type of voice and are looking for someone who can write in that type of mindset. Better, for those who disagreed with Evans’ more liberal positions, is that Wilbert doesn’t expose any of those here. Instead, Wilbert writes in a more inviting style very similar to Max Lucado’s, making her points but also asking the reader to consider a lot of questions and their own answers to them. And yet Wilbert retains the essence of the questioning faith and openness that brought so many of us to Evans. She is open about her struggles as someone who was single into her 30s, who then has actively tried to have children only to suffer through several miscarriages and, now in her 40s, begins to realize that one thing she so wanted may not be in the cards for her family. And so, she questions. But she questions with a yearning, with a hope, that – again turning to the Evans reference – was so evident in Searching for Sunday and is what ultimately made this reader such a fan of Evans. Ultimately the only mars on this incredible work were two issues that I am on a one-man crusade to stamp out any time I see them: prooftexting and discussions of COVID. In each case, my only real weapon in this crusade is a one-star deduction, and thus the two stars removed here. But truly, don’t let that deter you from reading this otherwise exceptional book – particularly if you don’t mind either or both of the above issues. Very much recommended.

This review of A Curious Faith by Lore Ferguson Wilbert was originally written on July 2, 2022. 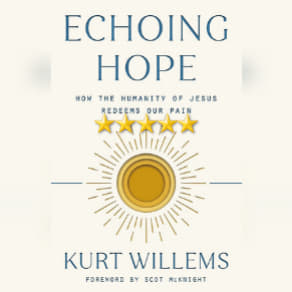 Solid Exploration. Once one gets past the rampant (and expected) proof texting and leftist/ West Coast language barriers. Here, Willems makes a lot of really strong points about Jesus, pain, and Jesus’ humanity that many have rarely if ever considered. And thus this is truly a strong book. It drops a star due to the rampant (beginning on page 2 or so) proof texting (which was expected, he *is* a pastor, after all) and I am waging a one-man war against the practice, with my book reviews being really my only weapon. And thus, any time I see the practice in a book I am reading, it is an automatic one star deduction, no matter how strong the rest of the text is. The rest of the text, away from the prooftexting, will largely vary by the reader’s comfort level with leftist/ West Coast language, which is also rampant. To me, Willems could have adjusted the diction in these places to reflect more inclusive – see what I did there? 😉 – language and arguably made a stronger book as a whole. As it is, the book reads a bit political with its talk of privilege and context and intersectionality, among other terms, even as Willems actually repeatedly makes the point that if you’re looking to politics for solutions, you’re looking in the wrong place. So ultimately the book will likely play better in certain crowds than others, and truly YMMV with the text solely based on the diction Willems uses. But ultimately his actual points are sound no matter your own political bent, and that is the very reason this book is recommended as highly as it is. Seriously, don’t let Willems’ word choices have you throwing the book out the window in disgust, keep reading and auto-translating in your head. It was very much worth it, at least for me. Truly a strong book with a couple of quibbles, it is still very much recommended.

This review of Echoing Hope by Kurt Willems was originally written on February 16, 2021.

Solid Introduction To The Arguments. This short and easy to read book is a solid introduction to the various arguments on the issue at hand. The only way it is lacking is in that many of these arguments probably need a lot more discussion of their various points and counterpoints and nuances, but that doesn’t seem to be the intent of this particular book. Instead, this book seems more geared to those that are looking for the basics, and is written in exactly that tone – scholarly, yet more of a “fireside chat” and not the hyper dry prose normally reserved for works aimed at fellow academics and particularly those in the same field. Very much recommended.

This review of Did Jesus Rise From the Dead by William Lane Craig was originally written on December 29, 2019.