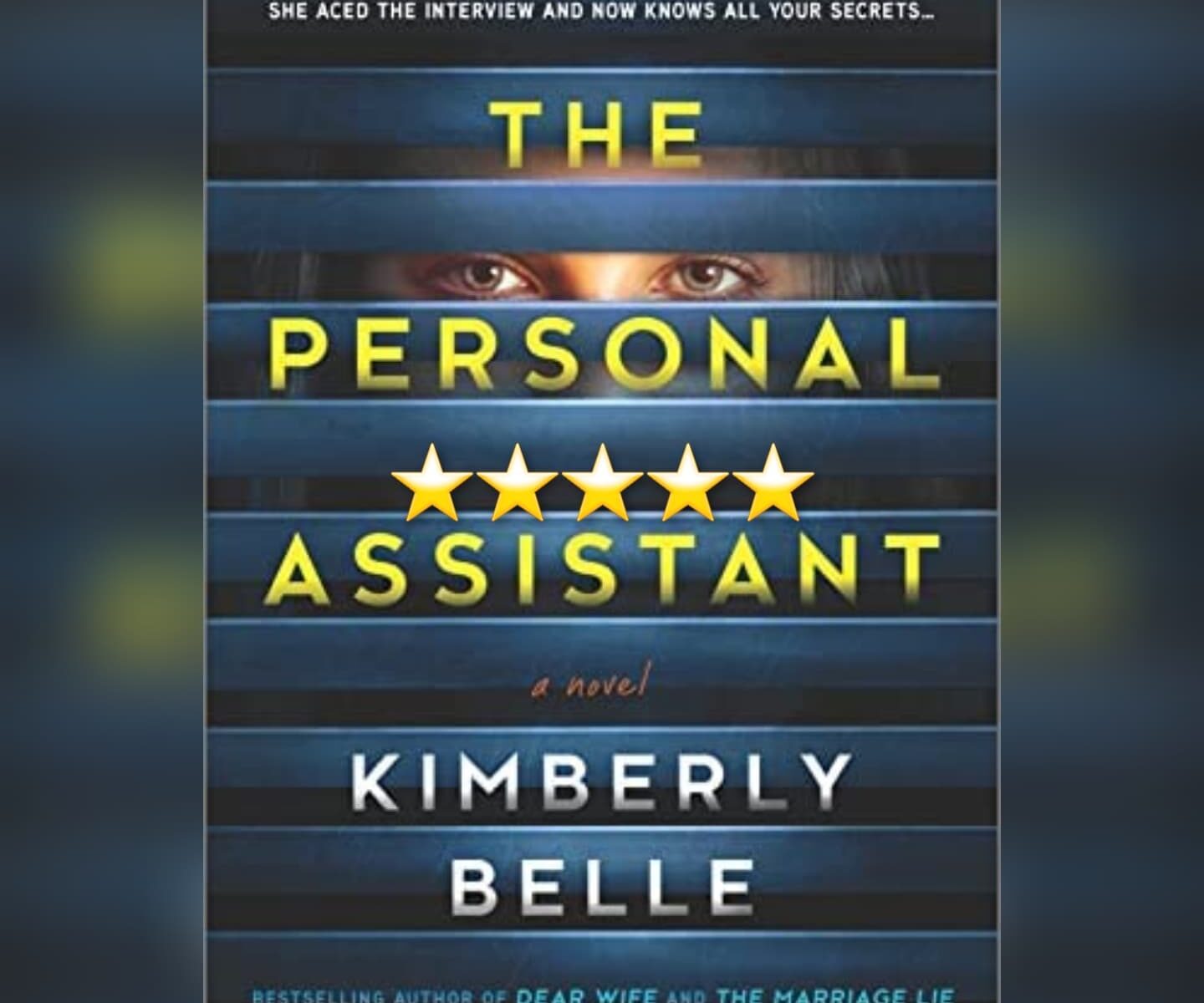 Meganets And Pre-Networks. Ok, I know what you’re thinking – what does computer networking and the Internet have to do with this book? Well, on some level, it is somewhat obvious – one of our main characters is a social media “influencer” with a million followers. But on another level… Belle actually manages here to show the pitfalls and advantages of two different eras of human history, perhaps without even being cognizant of doing this, just seeking timelines that worked for the story she was telling and making the other details work around that. Yet speaking of details, there are some wrong ones here, particularly around guns – which anyone who follows Belle’s own social media knows that the anti-gun paranoia expressed by one main character is at least somewhat close to Belle’s own real life feelings (though, to be clear, I am not saying the character’s specific motivations for these feelings are anywhere near Belle’s, as I have never seen any public comments from her anywhere near those specific actions). Specifically, guns are not “registered” anywhere in Georgia, not even in Fulton County (home of Atlanta and generally heavily left-of-center of American politics, much less non-Atlanta Georgia politics). Still, going back to the main thrust of this review, Belle truly does do a remarkable job of showing just how easily today’s meganets can be used for harm… while also showing that the pre-meganet era was still pretty dang bad itself. All told this is a remarkable tale that manages to bring elements to the general setup not often seen anywhere else – and never seen before in my own reading within the genre – and thus this alone is quite commendable. Very much recommended.

This review of The Personal Assistant by Kimberly Belle was originally written on October 30, 2022.