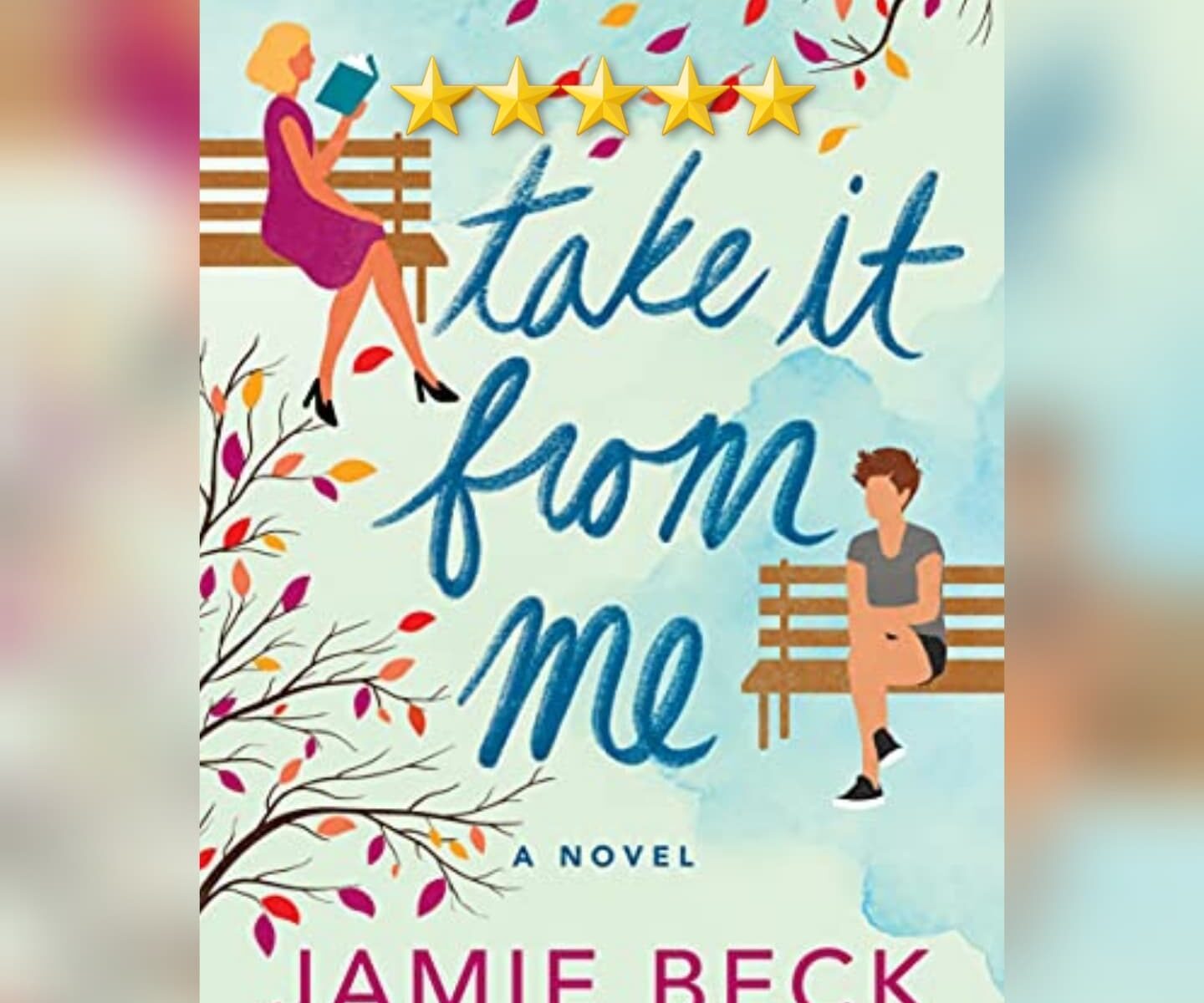 They Say To ‘Write What You Know’… In this tale, Beck does an excellent job showing a middle aged mother struggling with empty nest syndrome (though this term is never really used in the book) and a new neighbor who is secretly a very feminist-forward progressive who also happens to be a struggling author in hiding. Beck is, herself, a middle aged mother whose children have left the nest and an established author who changed genres just a few years ago from romance to women’s fiction. As someone who has previously reviewed her books before and after that shift, she has proven herself to be an equally strong storyteller in either space. Here she manages to wrap different aspects of her own (publicly discussed) life into a compelling tale that also shows some other clear real-world correlations, with other recent books from Amazon Publishing – including at least The Magic Of Found Objects by Maddie Dawson and Other People’s Things by Kerry Anne King – also spinning their own tales around the common theme of ‘humanizing’ kleptomania. Beck weaves her own tale here and shows both common aspects (shame, fear of being misunderstood, etc) across the other books as well as her own distinct aspects (how it can impact a long term marriage, young adult children, etc) and again, shows her own skill as a storyteller in the process. As a long time reader of both Beck and Amazon Publishing in general, this was thus quite intriguing in many ways – though even someone who doesn’t have that experience will find a well written, compelling tale here. Truly an excellent work, and an solid representation of Beck’s style for any readers who may be new to her work. Very much recommended.

*Note: To be clear, I am not claiming that *every* aspect of these characters is inspired by the author’s real life. Only that the broadest outlines – middle aged mother whose kids have left home and an author who has direct insight into the “real world” of publishing – echo what Beck has herself publicly discussed being.

This review of Take It From Me by Jamie Beck was originally written on September 18, 2022. 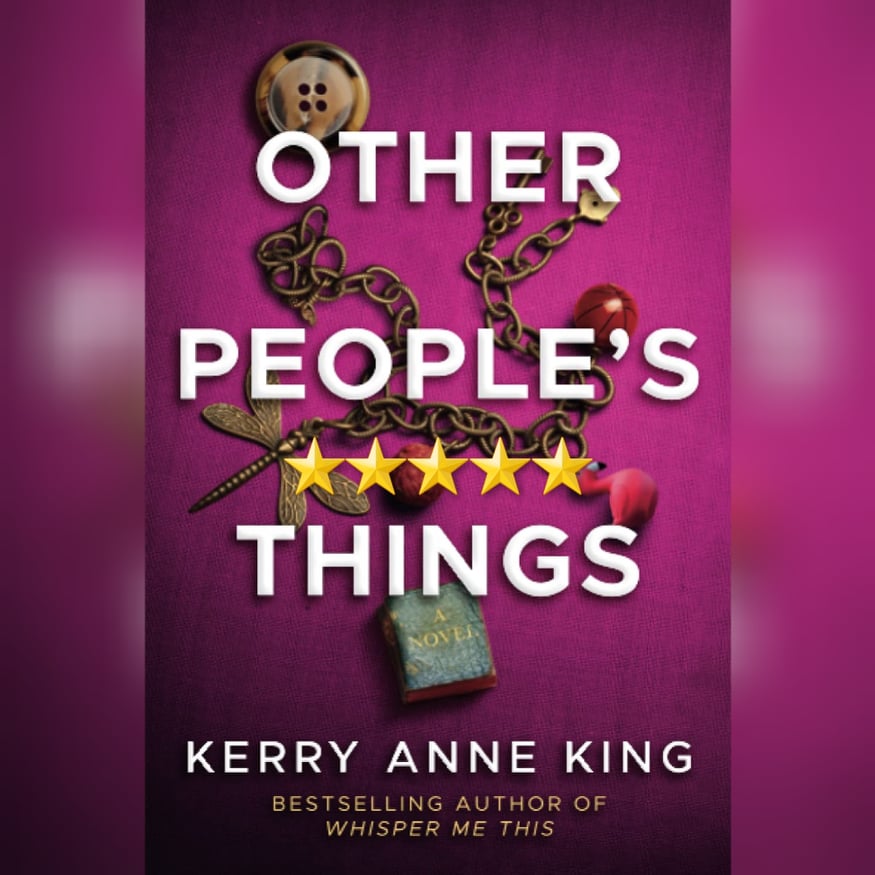 New Wrinkle On Oft-Derided Issue. I don’t suffer from kleptomania myself, but as someone who is Autistic and is interested in unique takes on various issues society deems “mental disorders”, I always appreciate books that can take a topic that is often derided and make it much more “human” and much less “other”. Here, King does just this, and she does it in a whimsical manner that has its share of tragedy as well. An excellent book that rarely takes the “conventional” route, and yet tells the story of how one person’s “mental disorder” can actually work to be a very positive thing when the person learns to truly harness her power.. Very much recommended.