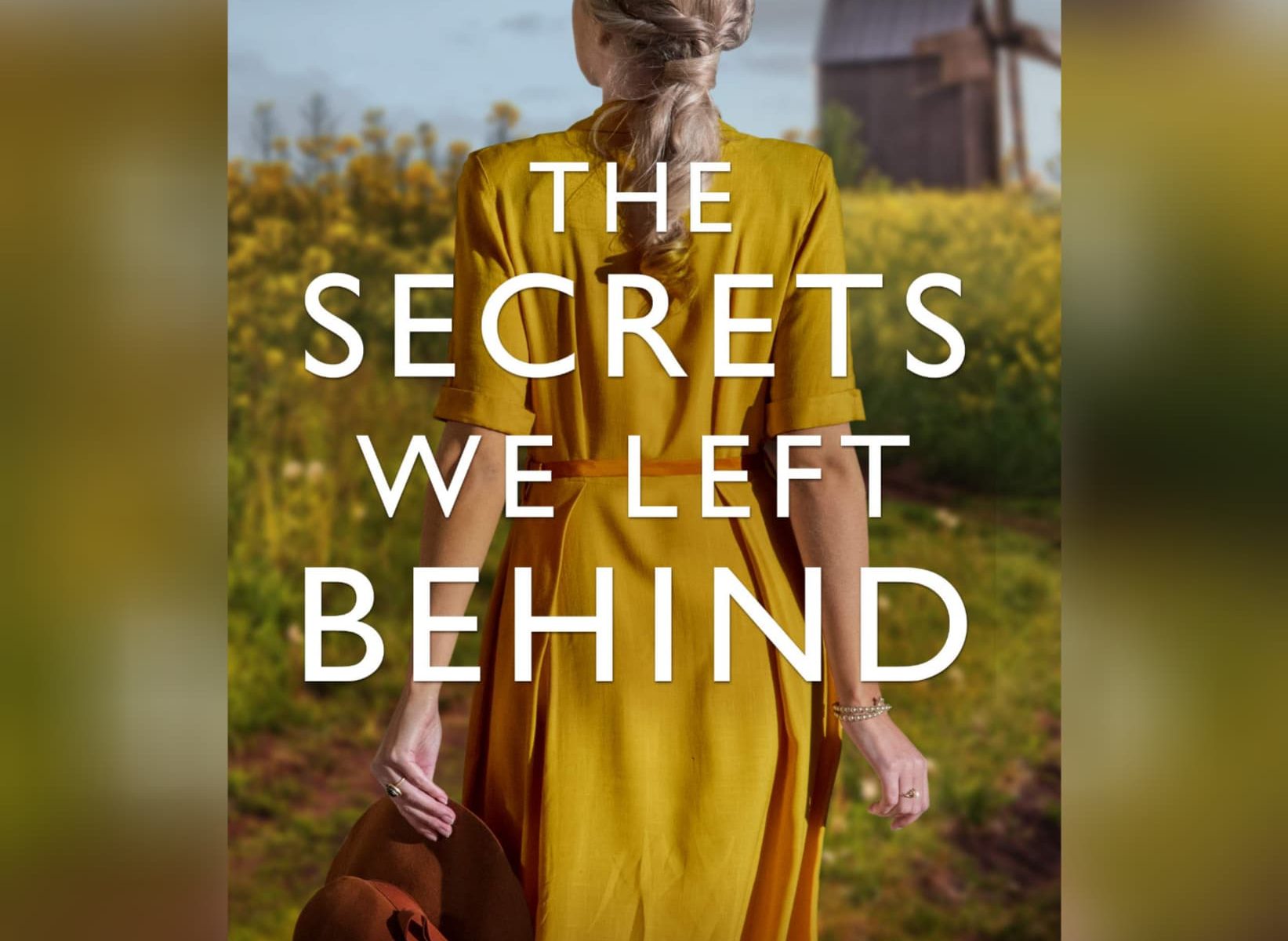 Visceral. When you start off at one of WWII’s most infamous defeats (of the Allies) at Dunkirk and go right into one of its lesser known war crimes (the slaughter of nearly 100 British soldiers at Le Paradis), you know this is going to be one *intense* book. And it is. Here, Lane uses a British nurse and two French sisters to tell a tale of survival during the war’s early years, when Germany seemingly could not be defeated. The way she tells it reads as some of the most gripping suspense (arguably even horror, without the supernatural elements often part of that genre) I’ve yet come across in tales of this era – and indeed, even in most other tales, period. From the opening chapters where the Germans attack through the closing chapters (other than the extended epilogue), Lane never really gives these characters – and thus, the reader – any real sense of calm or safety. The Germans are always *right there*, in mind if not in body, and the threat of capture and execution – or worse – is never far from anyones’ thoughts. Releasing just one week before the 81st anniversary of the events it fictionalizes, this is easily one of the best books of Summer 2021, particularly for those looking for dark/ suspense tales. Very much recommended.

This review of The Secrets We Left Behind by Soraya M Lane was originally written on May 1, 2021.