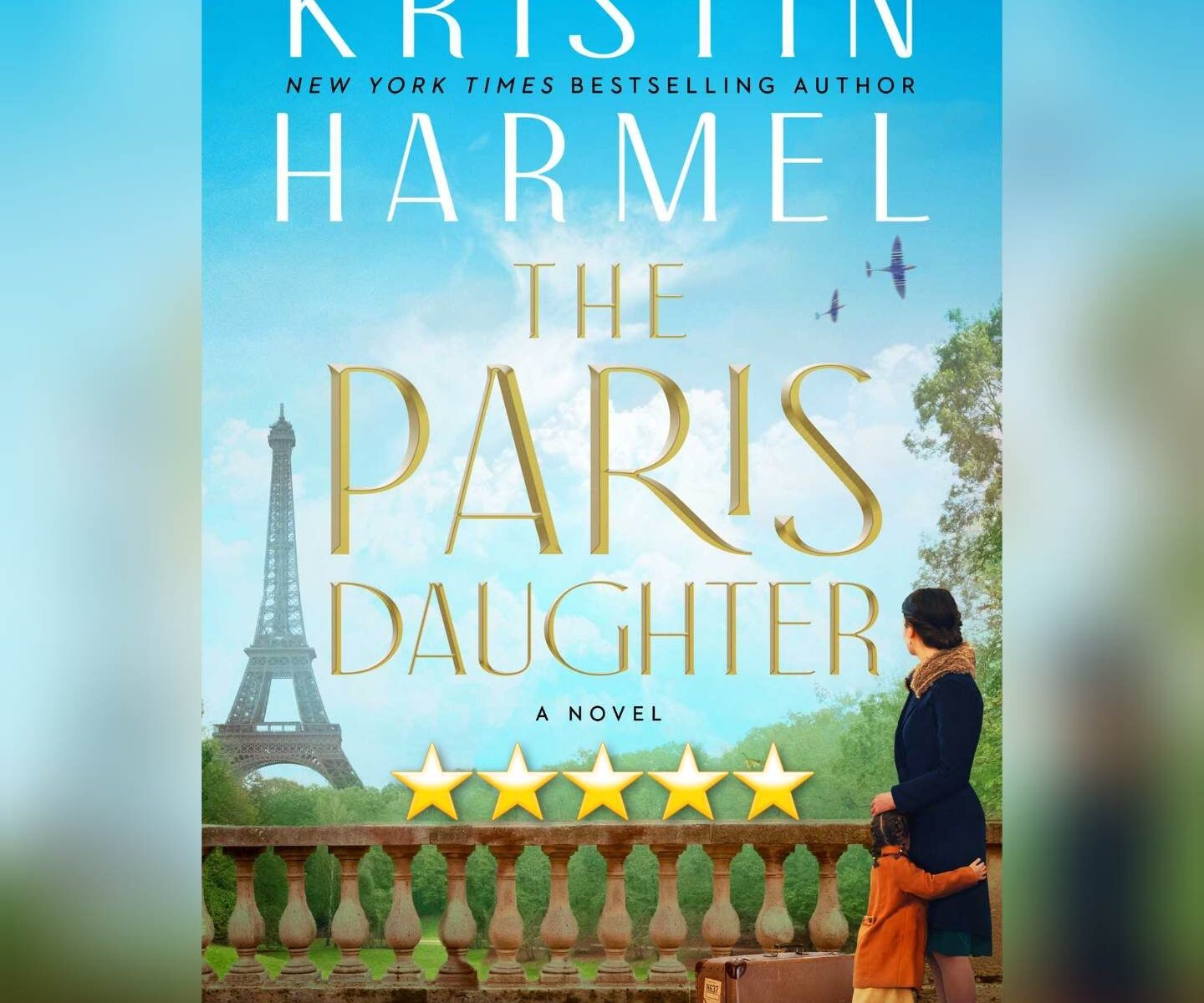 Grief And Madness. One of the things I like about this particular book, and the way it parallels my own family’s life, is in showing how events during WWII can have generational impacts via creating madness – the older term for insanity, yet which feels like it applies more appropriately here – in some of the survivors of that war. Here, we see it even in two people who were far from soldiers, far from the front lines. They were simply mothers who had daughters at nearly the same time in the same city who happened to become friends… and then had that friendship tested in pretty horrific ways. But the varying types of madness we see here do a great job in showing how the war impacted different people differently, even people as connected as these two mothers were. Without giving too much away, we even see the horrors of the Holocaust a bit – and there again, we see survivors trying to pick up the pieces of their shattered lives.

All told this was one of those books where the gut punches land heavy – but early. The “big reveal” is, in fact, rather obvious *much* earlier than the explicit reveal, and yet the way this is done works within the story being told of the varying madnesses and how these survivors are trying to cope in any way they can. So while I can’t personally fault Harmel for this, I can see where other more stringent reviewers might. Even the near 400 page length works well here, never feeling bloated or too slow and instead simply packing in a *ton* of rich detail and events, many – even among the seemingly more insignificant in this tale – based on real world events and seemingly quite accurate. (The author’s note in the end reveals how one particular incident within the last few pages of the book is actually the author inserting her characters into that particular moment, but otherwise being pretty close to an actual nonfiction report on the incident in question.)

Overall a truly well done, beautifully layered tale of two beautifully broken women and the impacts their choices have across decades. Very much recommended.

This review of The Paris Daughter by Kristin Harmel was originally written on December 19, 2022.