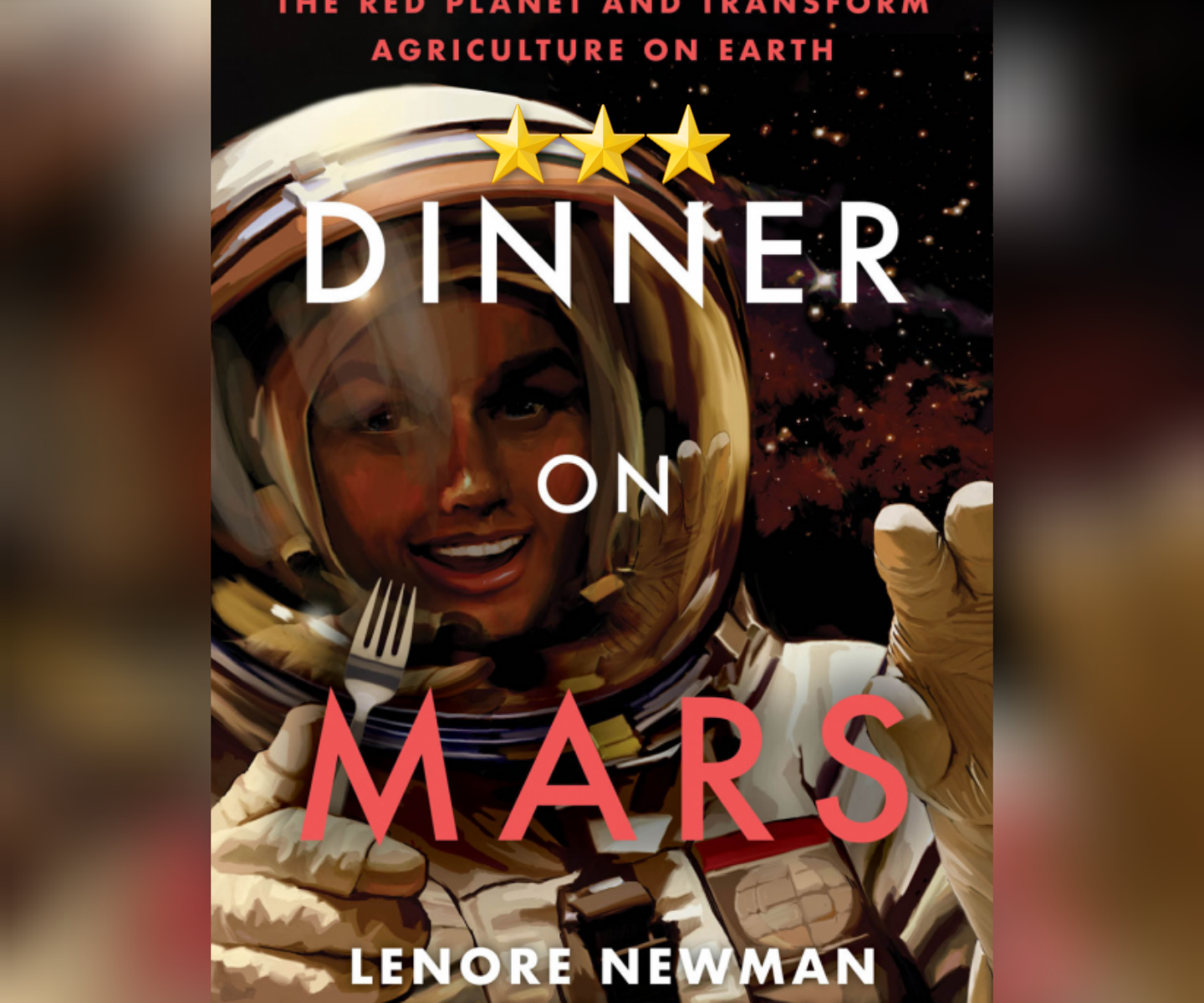 An Army Fights On Its Stomach. This was a fascinating look at what it would actually take to have a survivable human colony on Mars (or really on any other planetary body not Earth), starting from the same place Generals have known for Millenia: Ok, we got our people there. How do they stay there? First, they need food. From there, the discussion – and the book *is* written as an accessible third person discussion between its coauthors and the reader – centers on how to actually grow food on Mars for a population larger than one. (Sorry Mark Whatney and Andy Weir, but while your science may work for one person in a survival situation just trying to get off planet, it won’t work for a livable colony trying to ensure it doesn’t become the Mars version of Jamestown.) The science and bleeding edge/ near /future tech that Newman and Fraser discuss is utterly mind-boggling, but smaller scale experiments even in such places as The Land Pavilion in EPOCT at Walt Disney World (a personal favorite ride in the entire compound, specifically for the science it displays in action) show the promise of some of these exact techs. Overall a much more generally approachable discussion than other similar books from active literal rocket scientists (including Buzz Aldrin’s Mission to Mars, where he discusses his proposal for moving people and materiel between planets), this one really only has two flaws: First, it discusses COVID quite a bit, as it forced the interactions of the coauthors and their research along certain paths and even opened the general idea to begin with. I am on a one-man crusade against any book that discusses COVID for any reason, and an automatic one-star deduction is really my only tool there. The second star deduction is for the dearth of any bibliography. Yes, there were footnotes frequently, but even these seemingly barely amounted to 10% of the text – which is half to one third of a more typical bibliography in my experience, even with my extensive experience working with advance reader copies. Still, overall this is an utterly fascinating discussion and something that anyone who is serious about expanding humanity’s population beyond low Earth orbit seriously needs to consider. Very much recommended.

This review of Dinner On Mars by Lenore Newman and Evan DG Fraser was originally written on July 2, 2022. 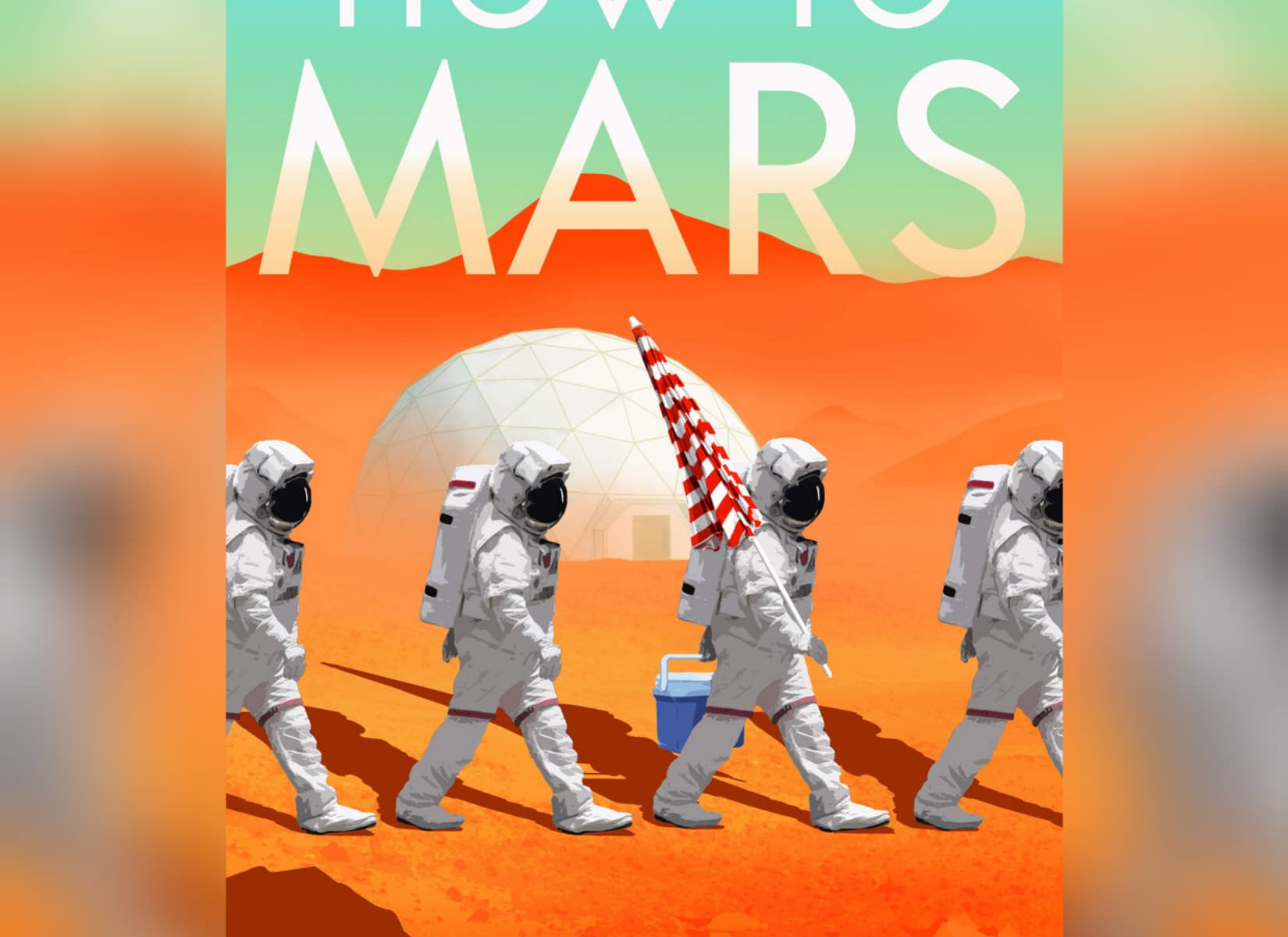