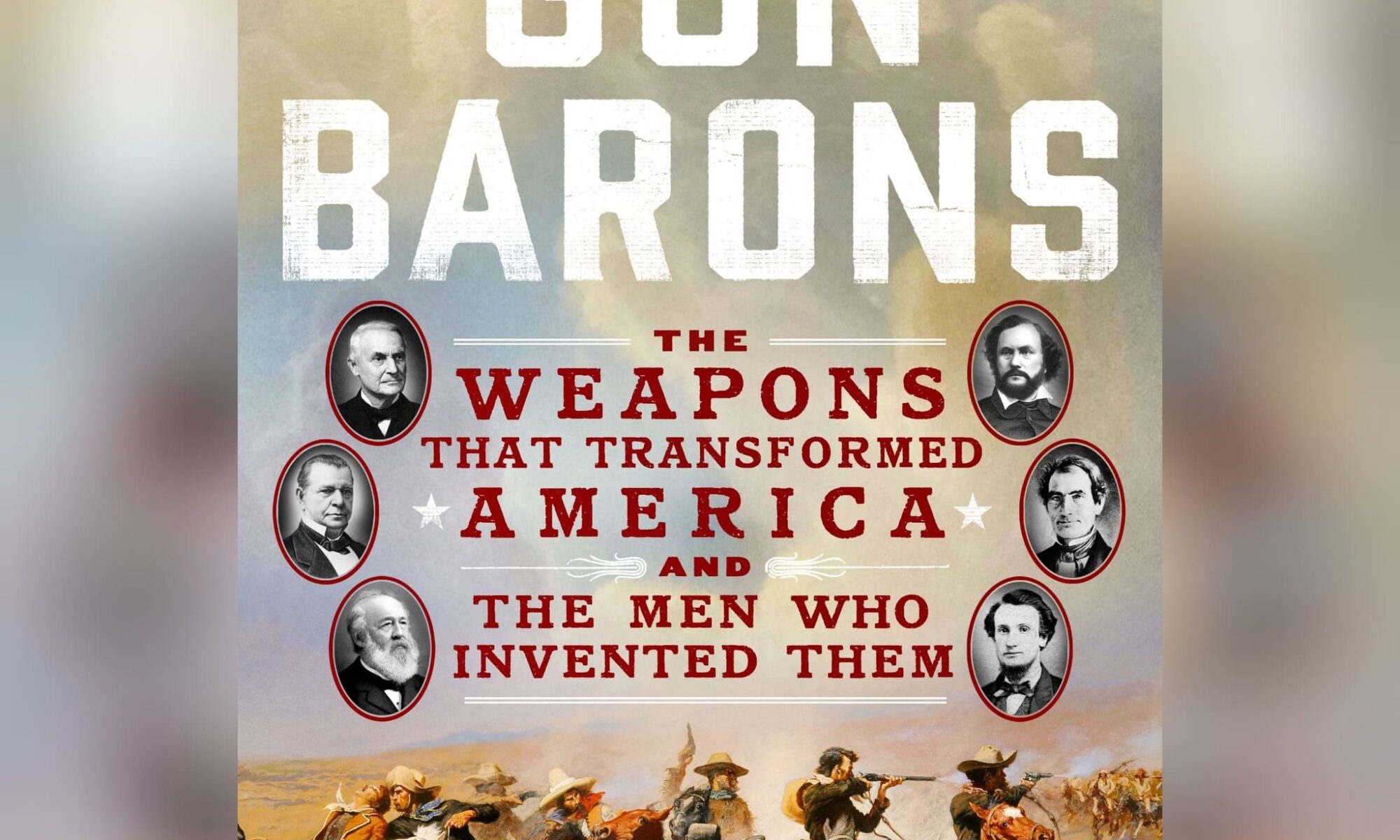 Could Be An Entertaining – And Equally Informative – History or Discovery Documentary Series. I went into this book expecting something more along the lines of Nathan Gorenstein’s The Guns Of John Moses Browning or Jeff Guin’s War On The Border… and got a touch of an amalgamation of the two. Like the Gorenstein book, this book is focused on the lives of a select group of men that became icons of gun manufacturing in the US… and how they got there and what their legacies became. Like the Guin book, this book also tells the surrounding history and places these men’s live solidly within their historical context, mostly between the Mexican-American war in the front half of the 19 century and the US Civil War and Reconstruction in the back half of the same century. Unlike the Gorenstein text, you’re not going to find a lot of technical discussion of the exact details and features of the guns in question here – though you *will* find quite a bit about the various lawsuits and threats of lawsuits that helped some of these men and hindered others of them. Overall, a solid look at the men and the early days of their empires whose names last even into the new Millennium. Very much recommended.

This review of Gun Barons by John Bainbridge Jr was originally written on May 23, 2022.