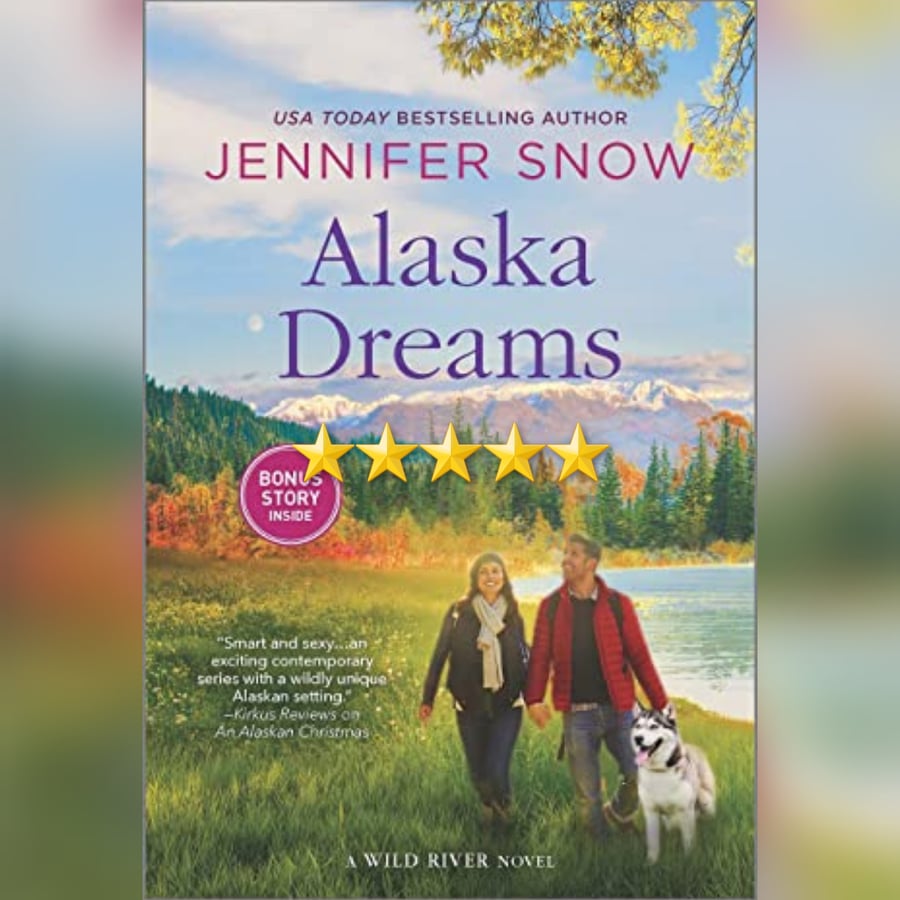 When Dreams Turn To Nightmares, Create Your Own Reality. This was another solid entry into the Wild River series, one that can be read as standalone if you don’t mind knowing that other couples from previous romance books wound up together. While the focus is on our primary couple here and their struggles both personally and as a couple, most of the rest of couples from previous books make appearances, with some of them playing key support roles. Overall an excellent depiction of this side of Snow’s writing, this one is great for the Hallmarkie type crowd that needs at least some elements of drama without going *too* deep, but which also likes several laughs along the way. Another fun book that manages to showcase Alaska – but also Seattle and Los Angeles. Very much recommended.

This review of Alaska Dreams by Jennifer Snow was originally written on January 27, 2022.

Book And Movie Equally Awesome – In Their Own Ways. I was first exposed to the tale of The Postman through the movie starring Kevin Costner and Will Patton – and I love that movie so much it inspired one of my tattoos. The book is VERY different, though of the same tone and with at least some of the early events similar if not identical. In particular, the point of becoming the Postman and the first time the costume is used in Pine View are almost identical, though from there the story diverges. Whereas the movie gave us a tale of a singular tyrannical Holnist – Will Patton’s General Bethlehem – that is constantly right on the cusp of killing the Postman and everything he holds dear, the book is more of a tale of the Postman’s travels and survival across Oregon. Both share that it isn’t just the Postman’s survival that is in peril, but that of the very concept of hope. And both ultimately share the tale of how that other most powerful force – love – is the strength that allows hope to survive. How each tells these tales, and the other points each makes along the way, are very, very different. But how the book – written over three decades ago – speaks to the modern political era is particularly prescient, and for that reason alone the book is well worth the 5 stars.

This review of The Postman by David Brin was originally published on September 1, 2018.