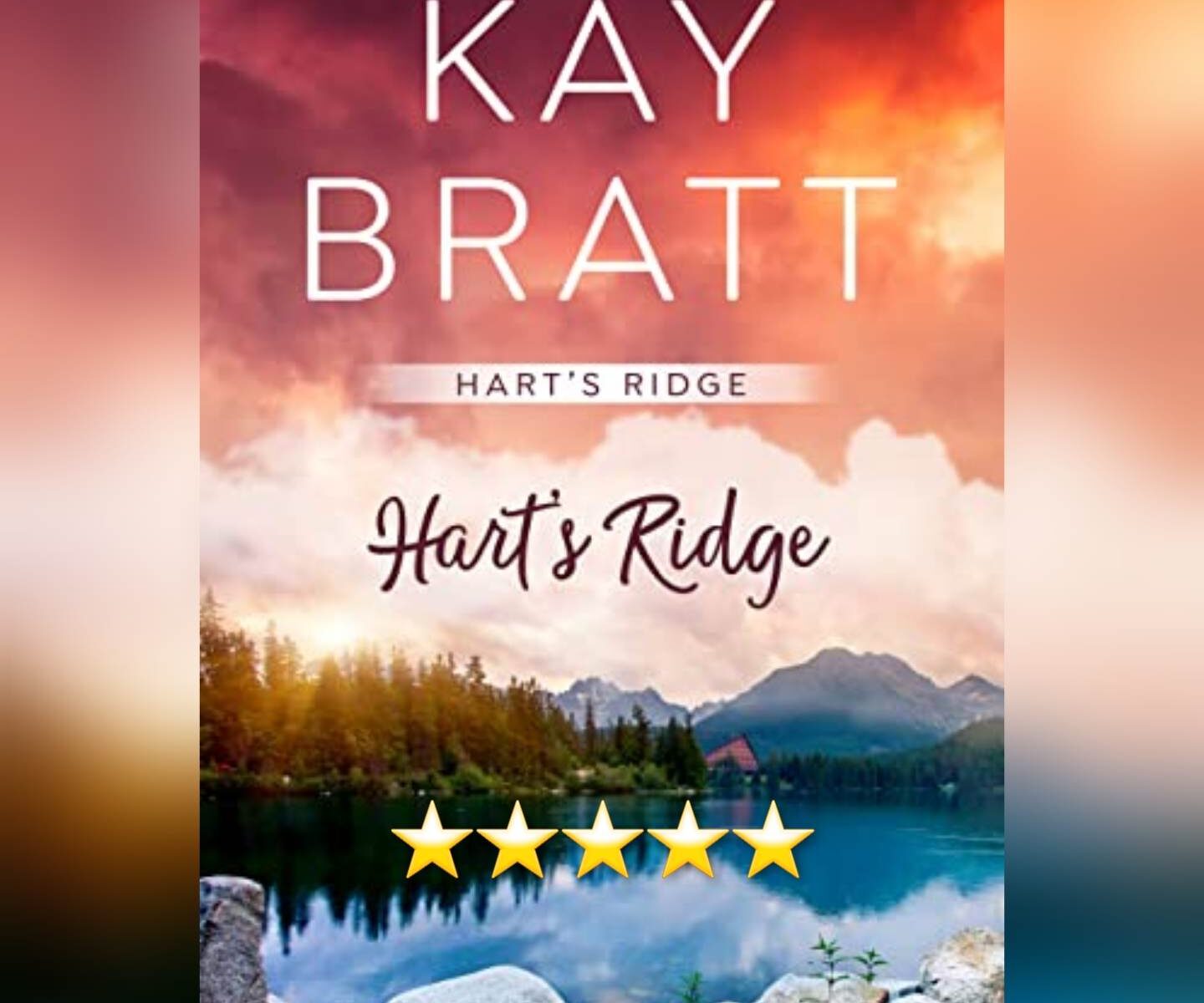 Genre-Bending Series Starter. This is a police procedural, ala so many others such as BR Spangler, Noelle Holten, and Allison Brennan, among so many others. Which is perfect for TV fans of shows like Blue Bloods or NYPD Blue or Chicago Blue or the various Law and Order shows. Bratt’s explicit inspiration here is the true crime genre she personally loves, and in fact the case here is based on a real-world case nearly four decades old.

But it is *also* a women’s fiction tale of a woman, her family, her small town, and the various secrets involved all around, all over town. It is here where the true “hart” ( 😉 ) of the story is, and as with the various police procedurals named above (and others), it is on the strength of these stories that really makes this book as strong as it is and sets up the new series as well as it does. Which is quite commendable here.

The one thing that *must* be mentioned by me in particular, as a former Cop Block activist that largely (though not *completely*) gave up that activism to become a book blogger -with Bratt’s own Dancing With The Sun one of my earliest books in that switch over – is that Bratt *does* get quite cozy with the pro-police “copaganda” bullcrap. Understandable, given Bratt’s own small-town, rural life, the market she has created for herself, and even the tale set up here. As a native of the foothills of the North Georgia Mountains / exurbs of Atlanta, I can say without question that the sentiments Bratt expresses here are genuine to the region. But that region is also home to cops who murdered a pastor for taking a parishioner to a convenience store, who threw a grenade on a baby sleeping in its crib, and who murdered a 17yo JROTC cadet for the “crime” of opening his door with a Wii controller in his hands. For those who despise copaganda in all its forms, I *can* say this: Read this book despite this. It really is that strong as a story outside of those elements, and there are at least hints that maybe they won’t be as pervasive going forward in the series.

Another thing that Bratt does particularly well, however, is showing North Georgia fairly well, warts and all, including even a seeming reference to the now-defunct yet legendary Poole’s BBQ of Ellijay, which closed its doors less than a couple of months prior to the publication of this book. Others who have followed Bratt for a while will notice other true-to-life elements, including a lot of the various dynamics at play within the book ringing similar to things Bratt has spoken of within her own family and the Yorkie rescue Bratt works with quite heavily. (RIP, Grandpa.)

Overall this is truly yet another great book and a solid opening to a series with great potential from Bratt, despite the copaganda, and it truly is very much recommended.

This review of Hart’s Ridge by Kay Bratt was originally written on December 16, 2022.