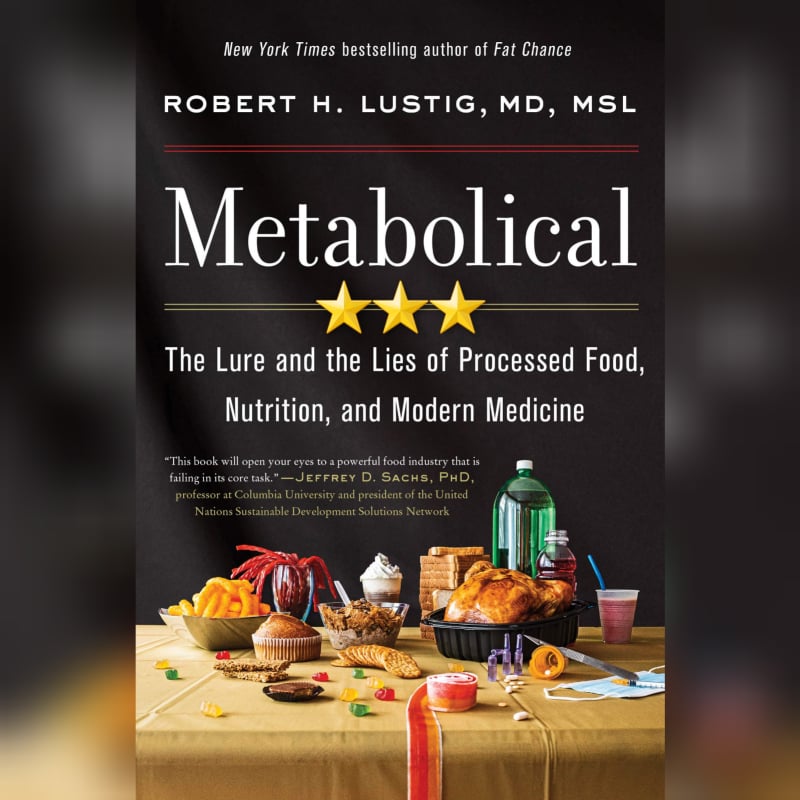 Enlightening. This book makes its case well, and taught me much I genuinely didn’t know. Very intriguing read, and one I’ll likely use as a general guide to healthier eating. No matter what you think about food or weight loss or anything related to the very basic act of eating and the more elaborate structures of cuisine, this book should teach you something and/ or challenge any beliefs you may already have.

This review of In Defense of Food by Michael Pollan was originally published on December 26, 2018.