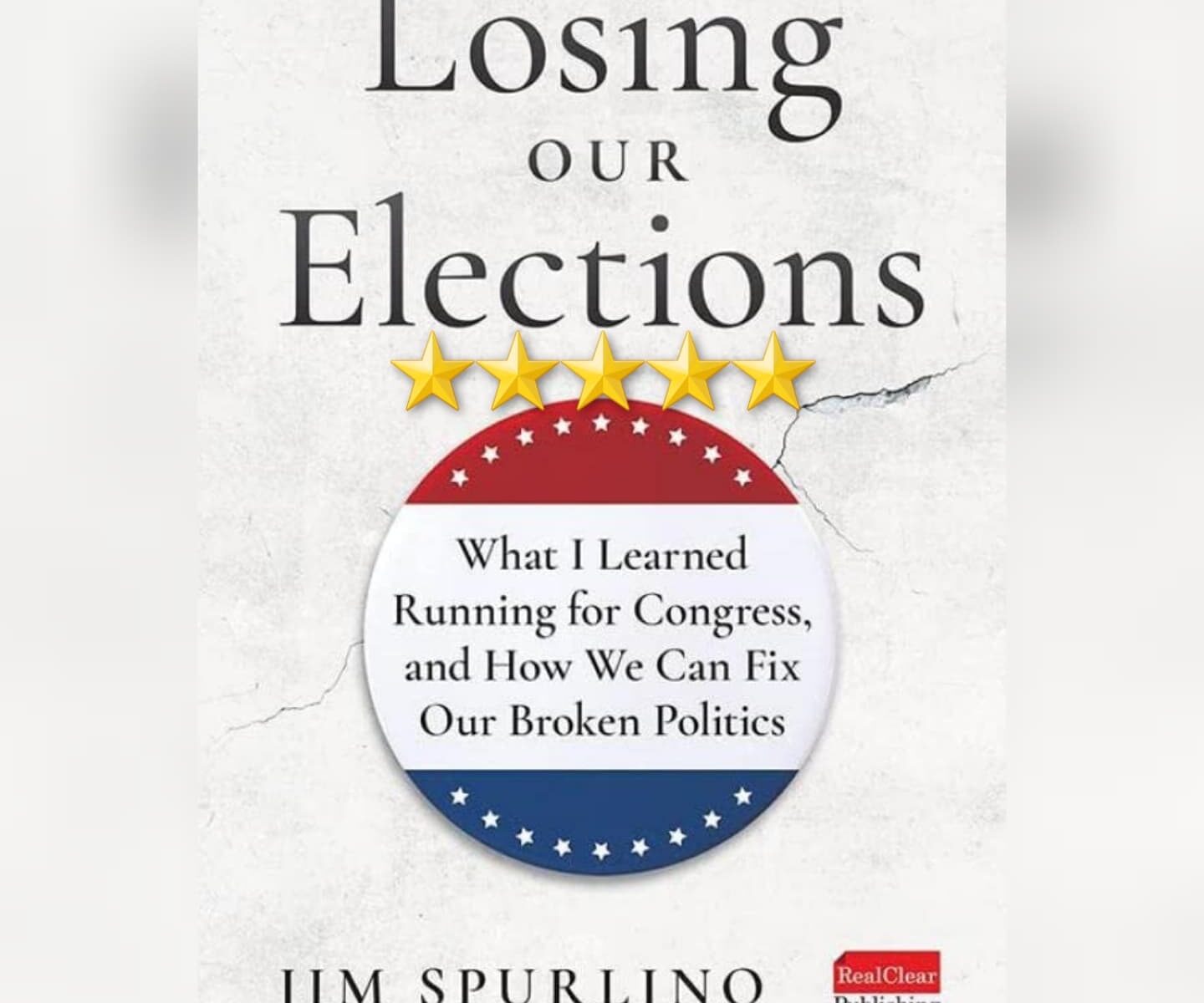 Interesting Memoir From A First Time Candidate. This is a memoir from a long time business executive who decided to make his very first (and so far only, according to the text here) campaign for public office be to seek to replace outgoing Speaker of the United States House of Representatives John Boehner when Boehner announced his resignation in 2015. Spurlino speaks with candor about what was going on when he heard the announcement, what he was looking for in a candidate, and, when he didn’t see any of that… what influenced him to run in the first place. The rest of the book is largely a deep dive into what running for US Congress is really like, from an “everyman” (ish) perspective, and through this section Spurlino shows himself to be fairly well read and reasoned, as well as very approachable. The last section of the book is a bit of a lessons learned/ future proposals look, and through this section in particular Spurlino truly shines in speaking out against the more popular populist positions of the day, including expanding the Supreme Court (he says to expand Congress instead), eliminating the Electoral College (not going to happen), and general Congressional reforms. Overall a very easy to read and short-ish at under 300 pages real-world look into what really goes on in our Congressional electoral processes in the United States, and therefore very much recommended.

This review of Losing Our Elections by Jim Spurlino was originally written on October 18, 2022.