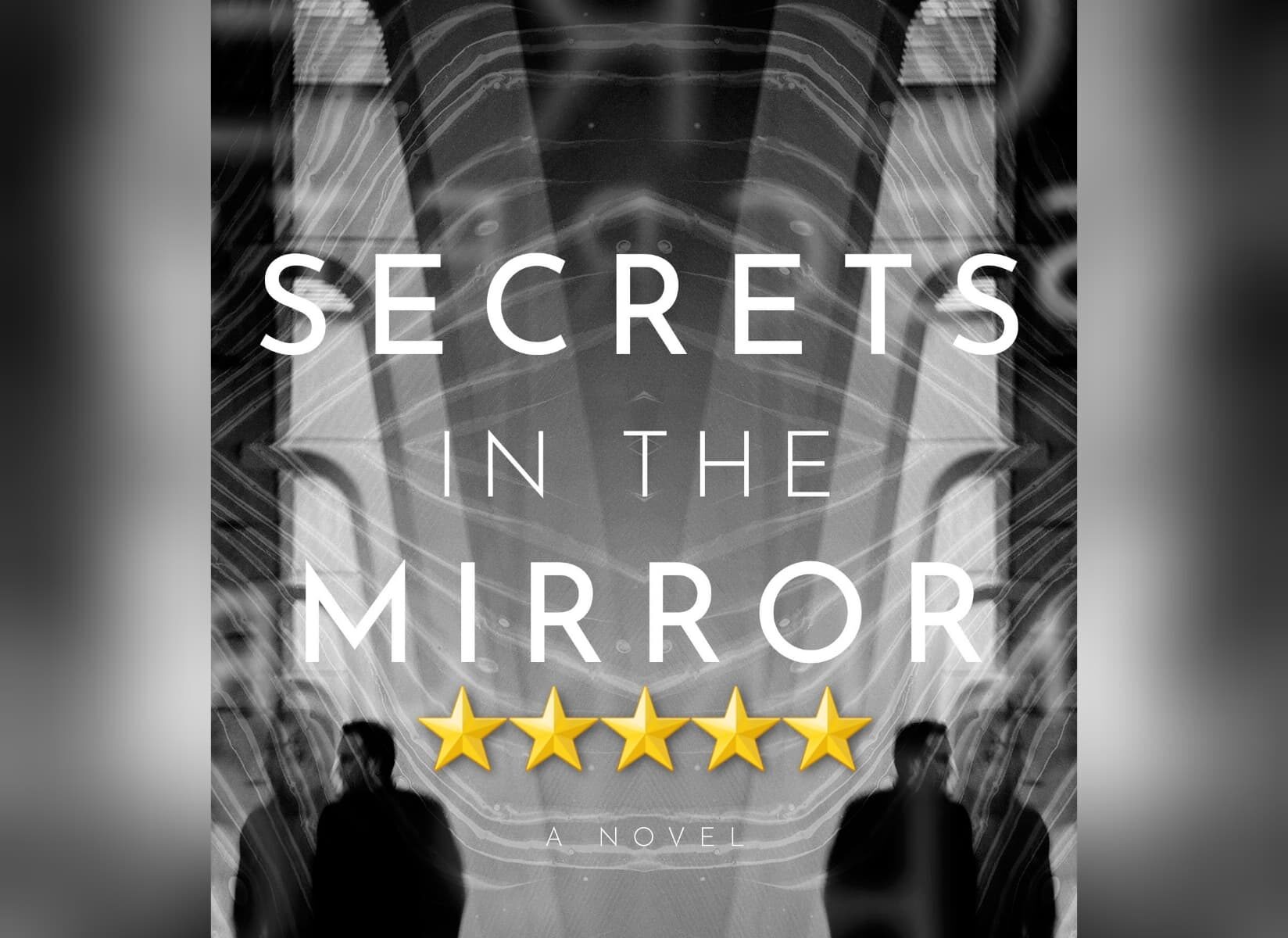 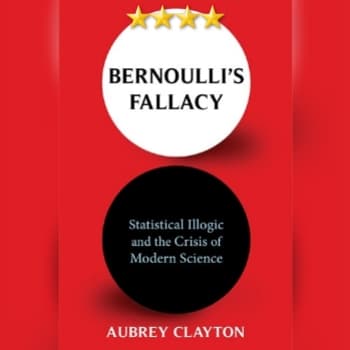 Lies, Damn Lies, and Statistics. On the one hand, if this text is true, the words often attributed to Mark Twain have likely never been more true. If this text is true, you can effectively toss out any and all probaballistic claims you’ve ever heard. Which means virtually everything about any social science (psychology, sociology, etc). The vast bulk of climate science. Indeed, most anything that cannot be repeatedly accurately measured in verifiable ways is pretty much *gone*. On the other, the claims herein could be seen as constituting yet another battle in yet another Ivory Tower world with little real-world implications at all. Indeed, one section in particular – where the author imagines a super computer trained in the ways of the opposing camp and an unknowing statistics student – could be argued as being little more than a straight up straw man attack. And it is these very points – regarding the possibility of this being little more than an Ivory Tower battle and the seeming straw man – that form part of the reasoning for the star deduction. The other two points are these: 1) Lack of bibliography. As the text repeatedly and painfully makes the point of astounding claims requiring astounding proof, the fact that this bibliography is only about 10% of this (advance reader copy, so potentially fixable before publication) copy is quite remarkable. Particularly when considering that other science books this reader has read within the last few weeks have made far less astounding claims and yet had much lengthier bibliographies. 2) There isn’t a way around this one: This is one *dense* book. I fully cop to not being able to follow *all* of the math, but the explanations seem reasonable themselves. This is simply an extremely dense book that someone that hasn’t had at least Statistics 1 in college likely won’t be able to follow at all, even as it not only proposes new systems of statistics but also follows the historical development of statistics and statistical thinking. And it is based, largely, on a paper that came out roughly when this reader was indeed *in* said Statistics 1 class in college – 2003. As to the actual mathematical arguments presented here and their validity, this reader will simply note that he has but a Bachelor of Science in Computer Science – and thus at least *some* knowledge of the field, but isn’t anywhere near being able to confirm or refute someone possessing a PhD in some Statistics-adjacent field. But as someone who reads many books across many genres and disciplines, the overall points made in this one… well, go back to the beginning of the review. If true, they are indeed earth quaking if not shattering. But one could easily see them to just as likely be just another academic war. In the end, this is a book that is indeed recommended, though one may wish to assess their own mathematical and statistical knowledge before attempting to read this polemic.

This review of Bernoulli’s Fallacy by Aubrey Clayton was originally written on April 5, 2021. 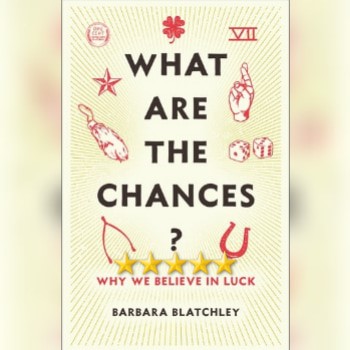 The Chances Are Good That This Is A Solid Book. Blatchley does an excellent job of looking at the various reasons why we believe in luck, from the societal to the social to the psychological and even the biological. And she does it with enough precision to do justice to the mathematics involved, but with enough generality to be enjoyable to a non-mathematics-oriented public. Overall an excellent “popular science” level look at the subject at hand, and very much recommended.

This review of What Are The Chances by Barbara Blatchley was originally written on March 10, 2021. 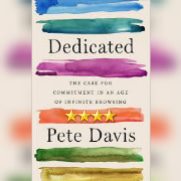 Blatantly Hypocritical, Yet Strong Discussion Regardless. Davis repeatedly claims that he is not “selling a particular religion, creed, or cause”… and yet the very subtitle of the book is “The *CASE* for Commitment…” (emphasis mine). Though to be fair, the examples Davis cites tend to be individual trees, while making the case that they are representative of the forest they are in. Davis, in this text, isn’t selling a tree – he is trying to sell the forest. Yet he *is* trying to sell a *particular* forest – the forest of long standing and wide reaching oaks, rather than the taller, shallower, and less connected pines. Still, the case he makes (and I’m forgiving the lack of bibliography, for the moment, as this was an ARC – though I *do* expect an extensive one to be provided in the published edition), is at minimum worthy of consideration and discussion. Yes, the language choices are a bit leftist at times, and yes, there are a few holes in the logic and reasonings, but overall, the case made is an interesting contrast to the currently dominant thinking, and this is why I’m willing to overlook the lack of bibliography in this ARC and rate the book at 4, rather than 3, stars. In the end, an interesting take on things that perhaps goes a bit *too* far at times, but is a refreshing change of pace at others. Recommended.

This review of Dedicated by Pete Davis was originally written on February 20, 2021.