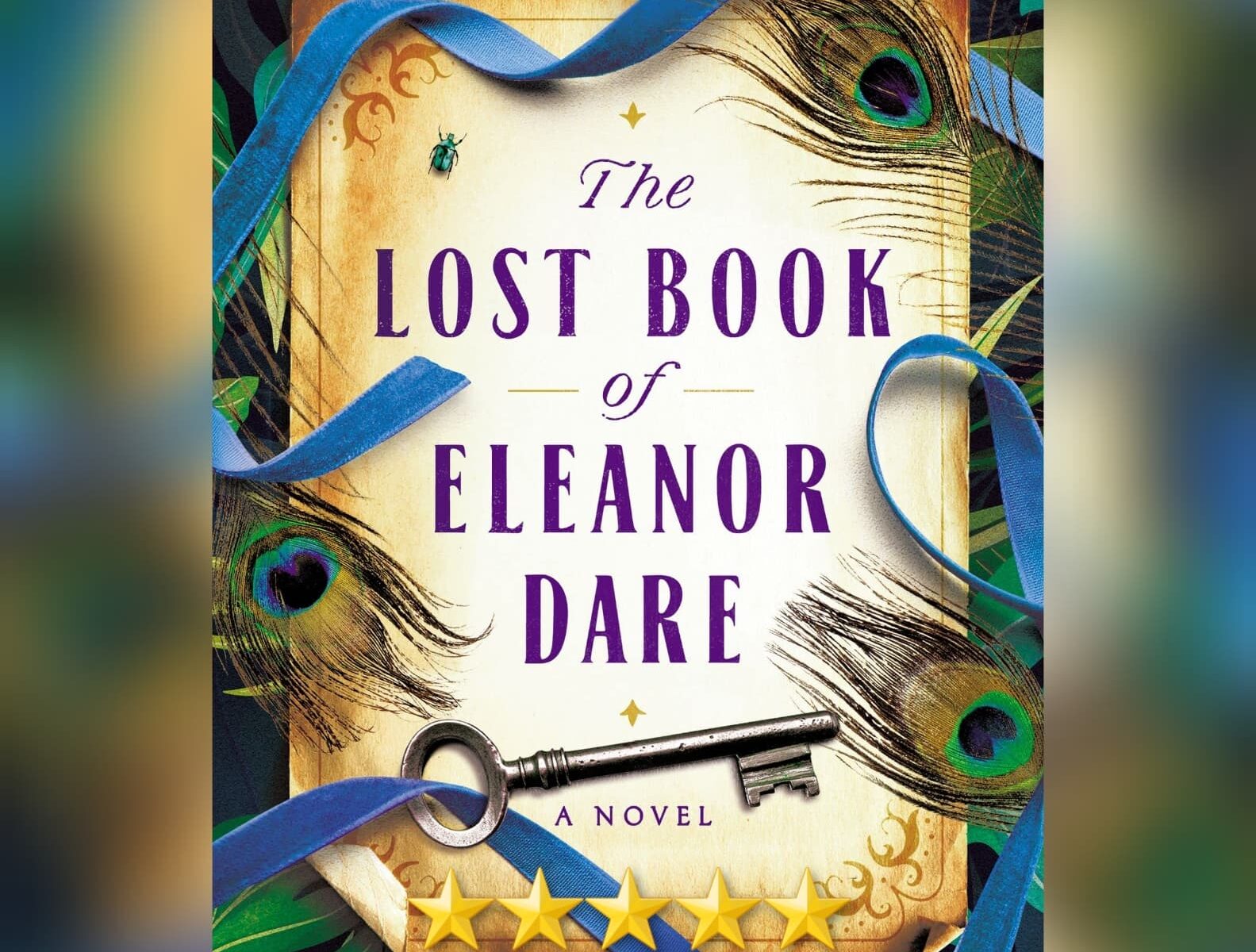 Interesting Twist On Dual Timeline Historical Fiction. Over the course of 800+ books in the last three years alone, I’ve read quite a few dual timeline historical fiction books. Generally, one of the timelines is “current”, or at least mostly current – end of the 20th century at its oldest. Here, the “current” timeline is actually much older – the last months of WWII – and the “older” timeline is *much* older – 16th century. The poetic prose here highlights the idealized South of the pre-air conditioning era… and yet also doesn’t shy away from discussing some of its lower points, including both slavery and extrajudicial murders. (I intentionally don’t use a particular “l” word there, as it generally has connotations that do not apply in the particular situation in the book.) All of this is wrapped around the mysterious Dare stones and how so many of them could be judged to be fake… except the first one, Eleanor Dare’s stone and the tale therein inscribed isn’t necessarily so easily dismissed. The care Brock takes to show an atypical yet also completely realistic and plausible tale of what happened and why to Ms. Dare is quite remarkable, and indeed this shines through in the variety of other situations portrayed in this book as well. It quickly becomes readily apparent that Ms. Brock is a Southern storyteller of the best form – one that doesn’t excuse the atrocities of our past, yet one that also respects the real and vibrant cultures of the era, showing that even while misguided on particular points, the overall people were not the monsters many non-Southern (or even Southern of particular political persuasions) writers portray them as. Truly a remarkable work in so many ways, and very much recommended.

This review of The Lost Book Of Eleanor Dare by Kimberly Brock was originally written on April 23, 2022.