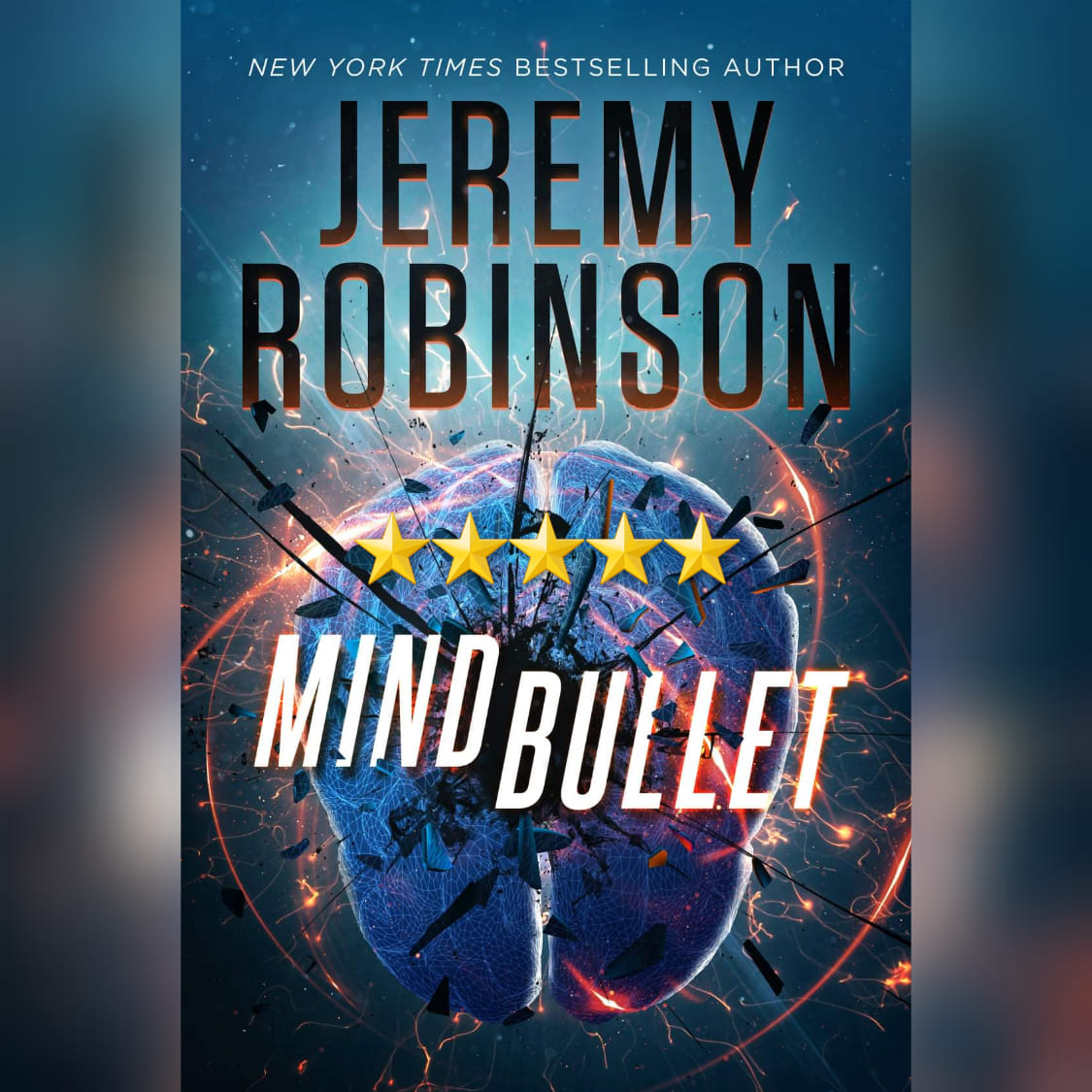 Avengers Level Event 2 Imminent! This book adds yet another compelling – and, by the end, truly powerful – character to the “Robinsonverse” being crafted by The Modern Day Master Of Science Fiction, Jeremy Robinson. We open up with an action packed scene showing off this character’s particular power in an awesome action scene, and we quickly get into an almost Scott Pilgrim vs The World vibe with a wide range of bad guys coming after our hero. We also get the clearest indications yet that the “Avengers Level Event 2” second crossover novel within the Robinsonverse is imminent, as certain characters appear near the 2/3 mark of the tale rather than just in the epilogue as is more normal in a Robinson book. And yes, we *also* get *another* cameo in the “after credits scene” epilogue. Truly an awesome scifi action tale, one with quite a bit of hilarity and a surprising amount of heart… and a surprising amount of F-bombs for an author not generally known for dropping them so casually. Very much recommended.

Update: After I wrote this review, Robinson officially announced his plans for what I call “Avengers Level Event 2”.