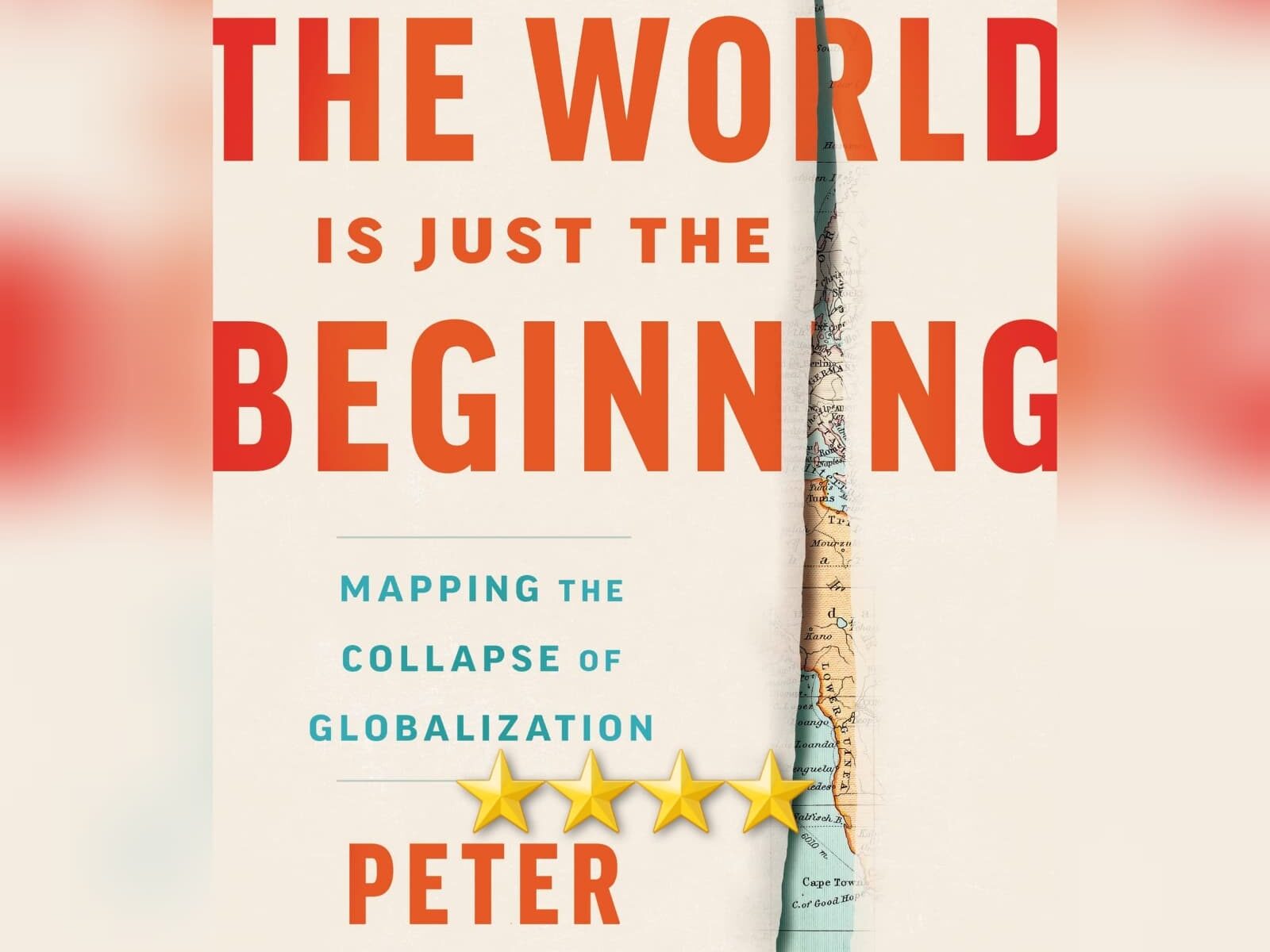 A Realist Looks To The Future. I’ve read several books in the last few years covering the general real-world end of the world scenarios and/ or projections for the next few decades, and this text is refreshing in just how grounded and real Zeihan’s approach is. There may in fact be squabbles about a particular point here or there, or even Zeihan’s entire general premise, as the only other review on Goodreads at the time I write this points out, but for me the analysis was close enough to be at least one plausible scenario among many that *could* play out – unlike most others I’ve read in this field. Add in the fact that this isn’t a dry academic look, but instead a somewhat humorous and even crass at times real, straightforward analysis… and you’ve got my attention. Note: If you’re a reader that absolutely WILL NOT tolerate f-bombs, even the occasional one… eh, you’re probably gonna wanna skip this one. 😉 Instead, this reads more like you’re sitting at the bar with a few drinks with an absolute expert in his field, and he is going over a very detailed look at what he thinks is coming over the next 10 – 30 years. As a text, it is thus quite remarkable. The *singular* weakness I found in the text that was star deduction worthy was a complete absence of a bibliography, and the frequent use of footnotes without actually noting even when they were happening was a touch irritating, but not additional star deduction worthy. Very much recommended.

This review of The End Of The World Is Just The Beginning by Peter Zeihan was originally written on July 13, 2022. 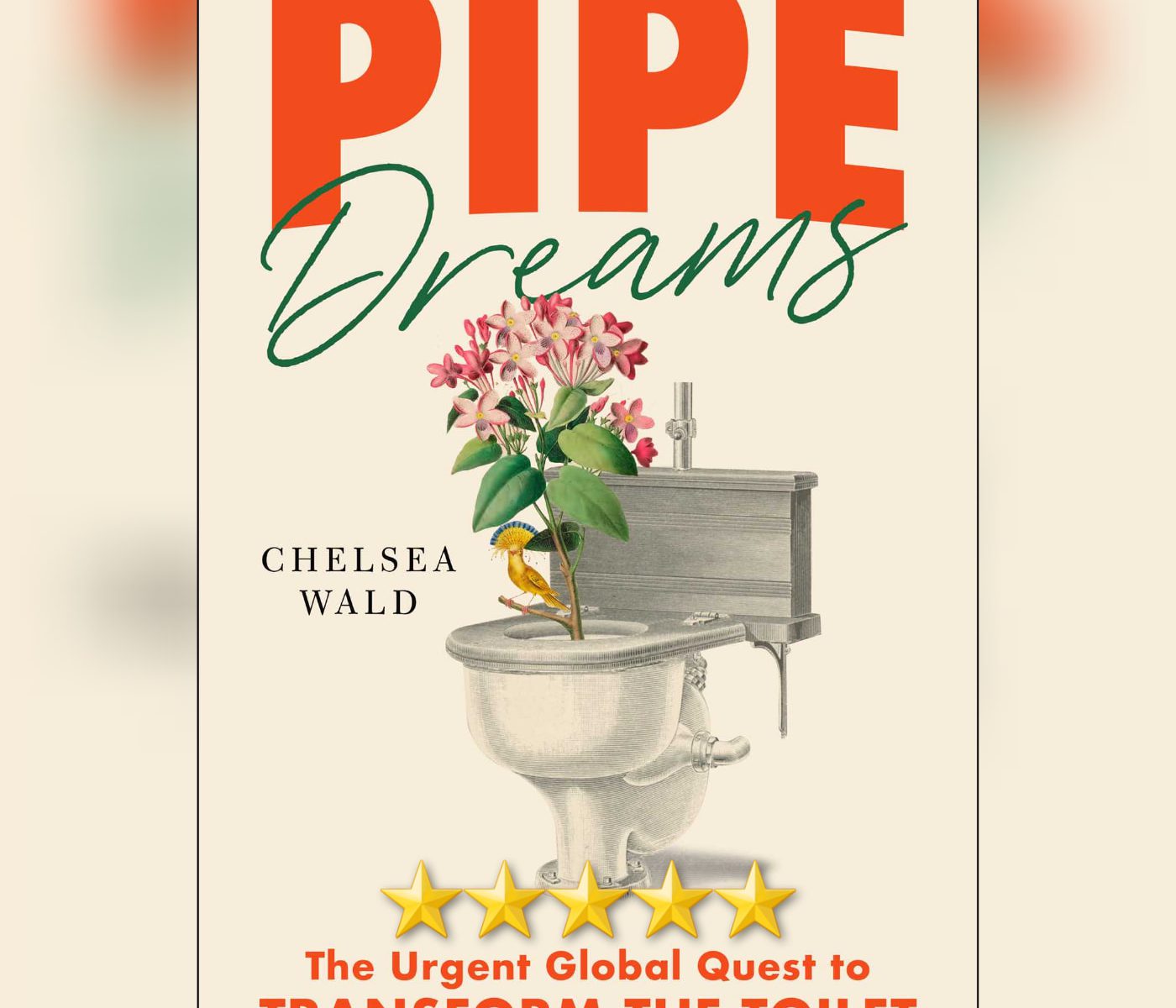 Thought Provoking and Informative. I consider myself a well read guy, a guy that has thought through a lot of problems and who generally knows a lot about a lot. Admittedly, I did *not* know much about toilets and related plumbing, though I had read bits and pieces in other books. (Such as a more in-depth look at John Snow and his work during the 19th century London cholera outbreak in Dierdre Mask’s The Address Book.) But I had never read up on the general history of toilets – apparently because there are scant details about historical toileting beyond the last couple of hundred years or so – much less the bleeding edge issues and technologies of this field. And that is exactly what Wald provides here, a look at everything from the history to almost to-the-day bleeding edge issues, including the Great Toilet Paper Outage of 2020 during the early stages of the coronavirus pandemic. Very well written and mostly reasonably documented (about 15% or so is bibliography), this truly is a fascinating read. Very much recommended.