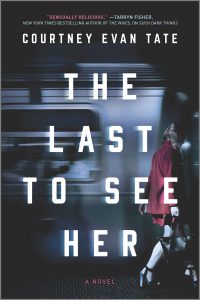 Here’s what I had to say about the book on Goodreads and Bookbub:

Solid Story Full Of Unlikable Characters. This is one of those stories where *none* of the characters come out looking overly rosy. The characters that are developed well are either assholes or idiots, and the characters that aren’t developed so well seem to barely be caricatures. That said, the story is solid enough and compelling enough that once you get into it, you’re going to want to finish it. And sometimes, that level of escapism is really all you need. Particularly with when this book is slated to release, barely a week before Christmas, it could be near-perfect counter-programming escapism for the season. Recommended.

Below the jump, the first 2.5 ish pages of the book! 🙂
END_OF_DOCUMENT_TOKEN_TO_BE_REPLACED