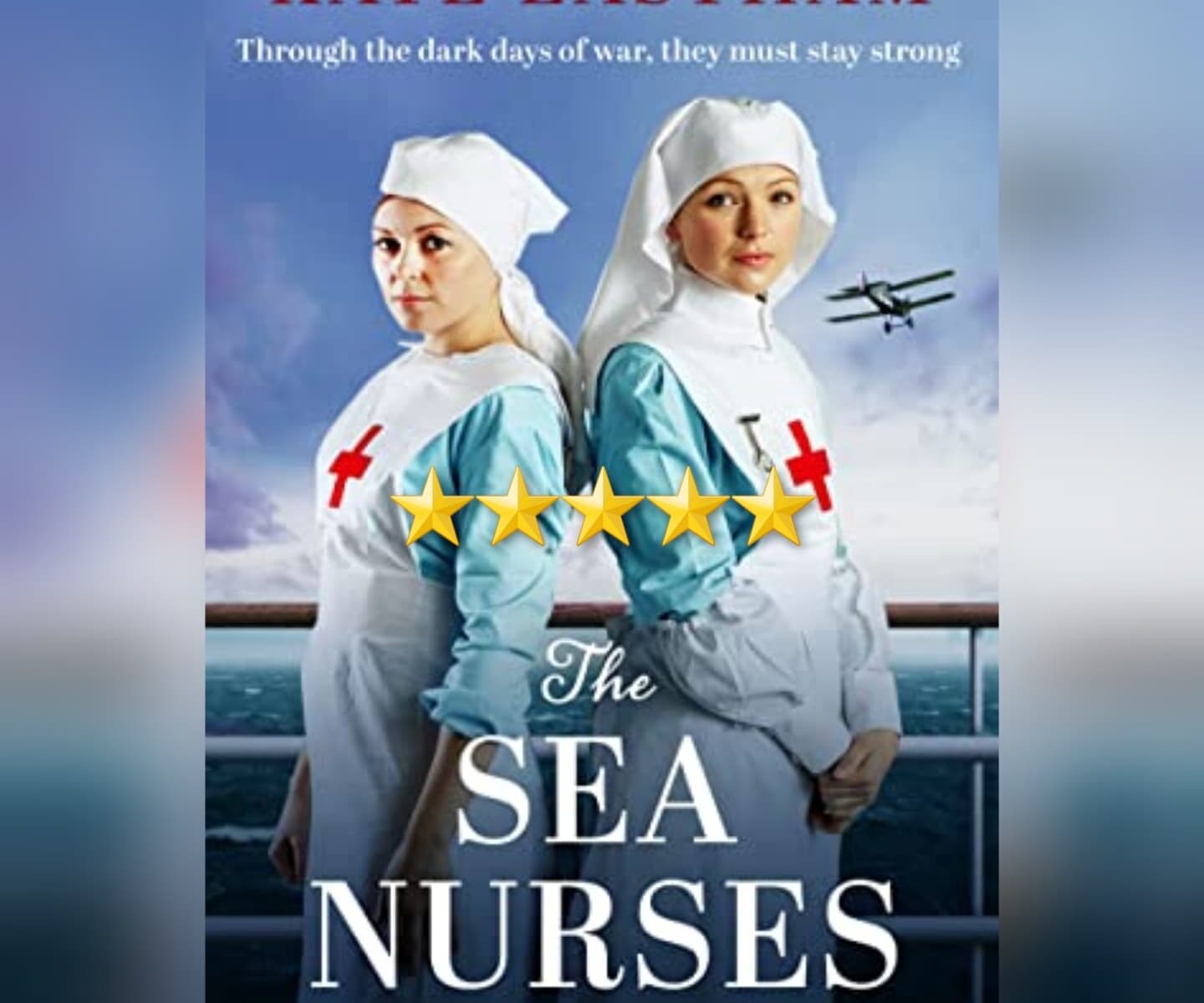 Atypical Tale That Pulls No Punches. While the WWI period isn’t *quite* as common in historical fiction tales as WWII, it is hardly the rarity another reviewer claims it to be – though this *is*, in fact, the first tale I’ve come across to detail life on the ships of the White Star Line in the years after the Titanic catastrophe. As such, Eastham does a great job here of showing life aboard the Olympic during its last cruise before Germany declared war on Great Britain – and the moment those on the ship first learned of that fact. We also see a vivid description of life along the coasts of Scotland and its great fisherman… and the women who toiled so hard to process all the fish that were caught. Eastham then dives into The Great War itself… as seen through the eyes of these nurses (mostly) as they serve on the HMHS Britannic. Eastham actually uses the moment of its sinking as a prologue, before eventually getting back to that moment deep in the book (around the 70% mark, IIRC). Eastham then continues to follow these two nurses through the end of the war, and it is here in particular that she shows the bravery to do things few authors do. Overall a solid tale of its type, one fans of the genre will love and which even those new to the genre will get a good example of this type of tale. Very much recommended. 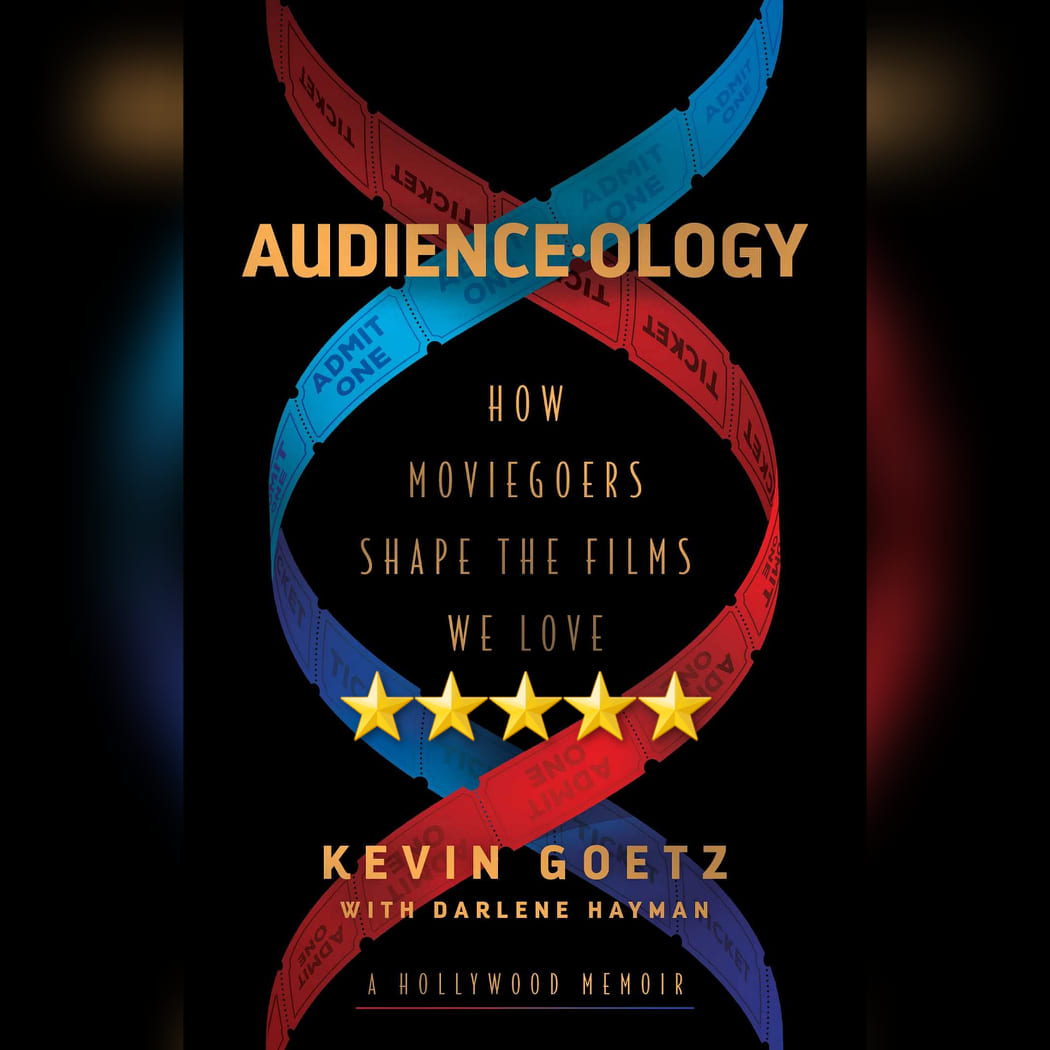 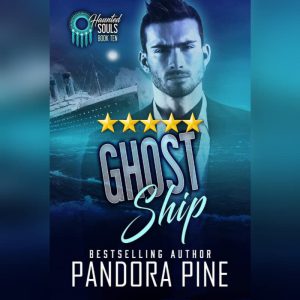 Solid Use Of Misdirection. Here, Pine seems to be building to an epic confrontation through much of the book, and then… boom. Quick resolution to that conflict, move on thankyoukindly. Still, one thing that Pine truly excels at is misdirection – the tales that it seems like the resolution will come quick, you get intense, epic showdowns. The books you’re anticipating the intense, epic showdown, you get something else. And yes, along the way you get the standard “police procedural” stuff of showing the friendship and family among our primary cast – this time featuring primarily medium and witch extraordinaire Copeland Forbes, private investigator with a supernatural connection Jude Byrne, and former Cold Case Captains in the Boston Police Department Ronan O’Mara and Kevin Fitzgibbon. And yes, this book is primarily focused on the Titanic disaster, with Pine showing several features many likely were unaware of, as well as crafting a few fictional details to suit her needs in this story. Yet again another book in this series that if you don’t mind coming into an existing universe and having various prior books spoiled to some degree or another is a perfectly fine entry point. (So fans / followers of the Titanic and related stories, here’s your shot!) And yet, also yet another book that long time fans of this ever expanding series and world will love. Very much recommended.

This review of Ghost Ship by Pandora Pine was originally written on May 11, 2021.