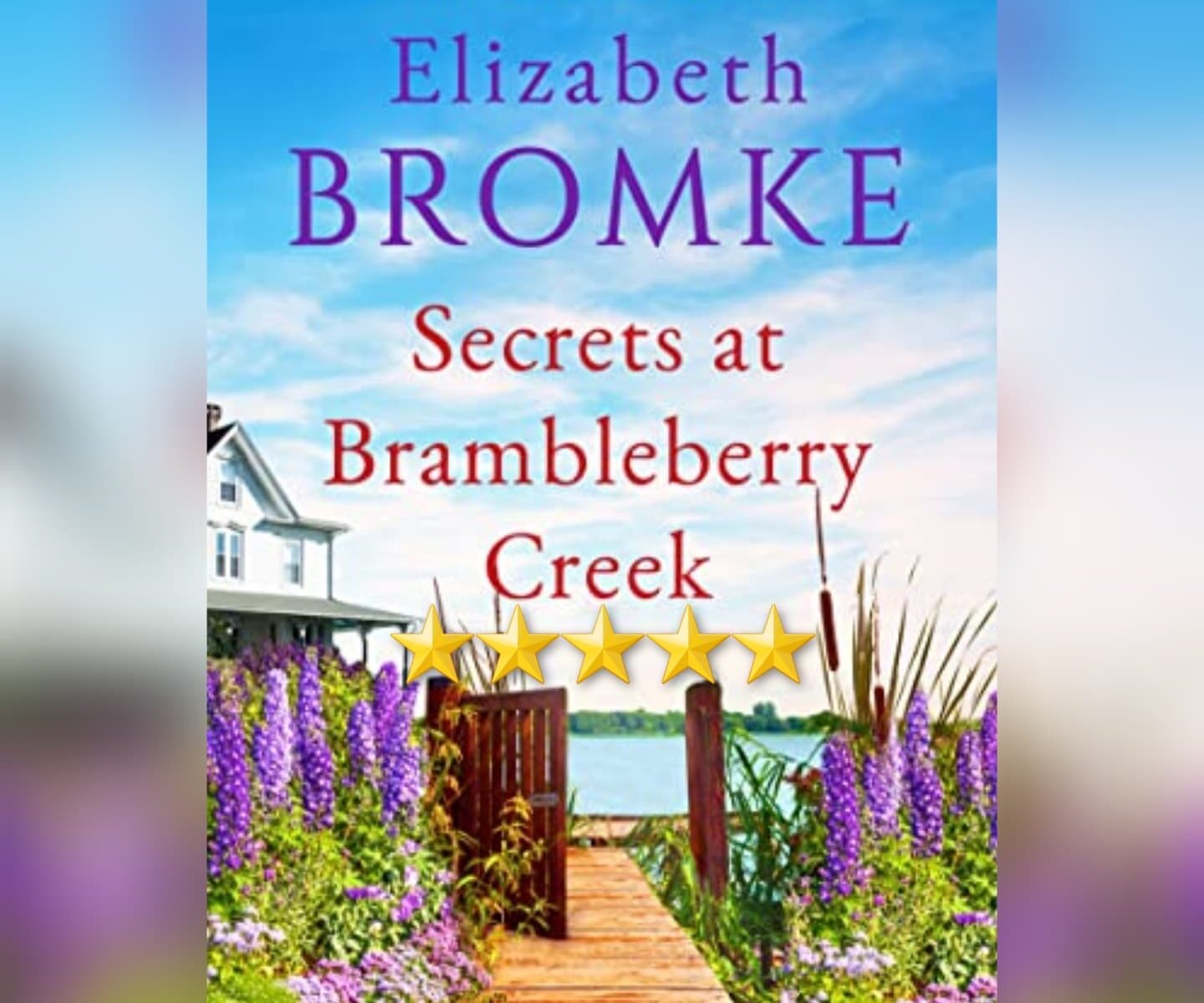 All Will Be Revealed. In this conclusion to the Brambleberry Creek story, series-running questions are answered, series-running plans are executed, and everyone gets some form of their happy ending. Thus making this a perfect trilogy-ending book. Yet again on the shorter side at 273 pages, Bromke manages to pack quite a few laughs, a few tears, and even a touch of steam into a generally shorter tale – and, again, manages to wrap everything up while doing so. Truly an excellent series and an excellent endpoint to that series, with a solid send-off to boot. Very much recommended.

After the jump, the “publisher details”, including book description, author bio, and social media and buy links.
END_OF_DOCUMENT_TOKEN_TO_BE_REPLACED 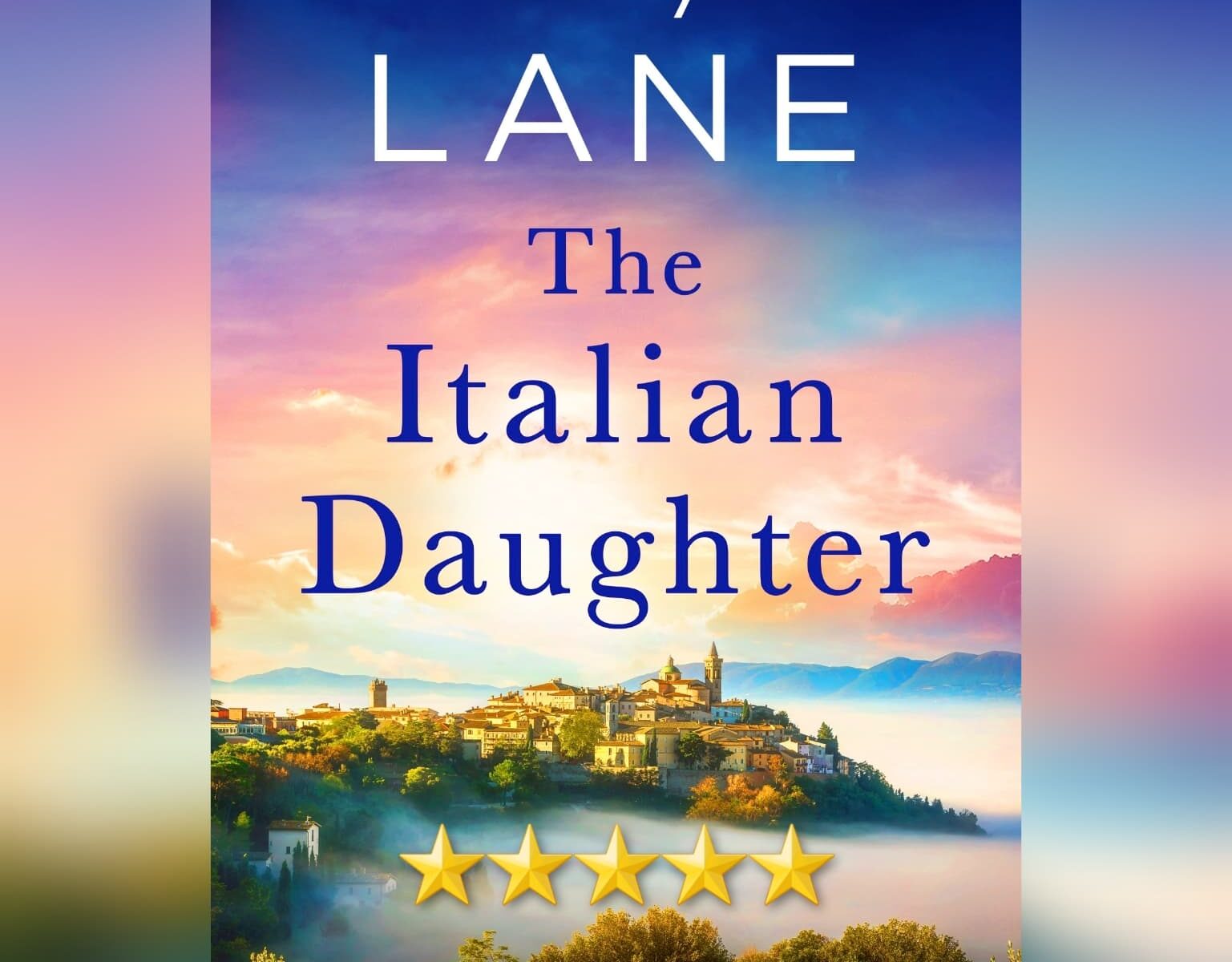 Slight Departure From Lane’s Typical Approach, Same Great Storytelling. I think this may be the first dual timeline book I’ve encountered from Lane, who normally writes historical fiction – mostly WWII – under this name. Here, we get a WWII story… but it serves to fill in the holes of the current day mystery, which is the other timeline. This is potentially an excellent starter that does well to both set up a series *and* combine “both” sides of Lane’s storytelling – she also writes actual romance stories as her name without the “M” middle initial, and the romance/ women’s fiction element here is particularly strong in *both* timelines. Which arguably makes this Lane’s strongest book to date, as she is finally able to combine her components into one full “self”. Truly an outstanding work, and very much recommended.

After the jump, the “publisher details”, including book description, author bio, and social media and buy links.
END_OF_DOCUMENT_TOKEN_TO_BE_REPLACED 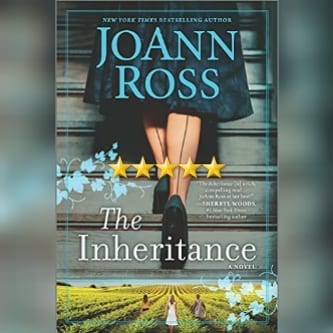 Solid Women’s Fiction With Historical Elements. This is one of those books where the description perfectly sets up what you’re actually getting here – a tale of siblings finding each other after their father passes away and sets in motion a plan for the three of them to meet. Along the way, they discover their still-living grandmother and get to hear the stories of her activities in WWII – including meeting and falling in love with their grandfather. On these elements, this is a solidly written women’s fiction tale with historical fiction *elements* – but I personally would not market this as a “historical fiction” title. So if you’re a reader that *only* reads historical fiction… I’d still say this one is worthy of your time, just know that you aren’t getting a true tale of that genre here. Indeed, along the story of one of the sisters in particular (and to a lesser extent another of them), this *could* be marketed as a romance – though the women’s fiction side is still the dominant side of the tale. The titular Inheritance? Well, that’s actually the best part of the tale… when you realize what Ross intends it as. Overall a strong book filled with strongly developed characters among is main and primary supporting cast, and a very well told story. Very much recommended. 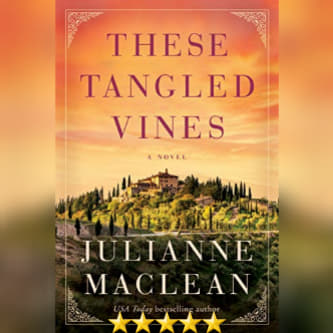 What A Tangled Web We Weave. This was a strong story of finding yourself, even if that happens a bit later than some would like and creates a bit of a mess. And it was a strong story of ever lasting love, treachery, and forgiveness. All set (mostly) in the idyllic Tuscan countryside. The pacing was solid, the dual timeline worked well – even if a sense of foreboding hung over one of the timelines its entire duration. (We learn early in the book – Chapter 1, IIRC – how that timeline ultimately turns out, so getting there is wonderful, yet also like watching a replay of a momentous event… that you know turns out in disaster.) Overall, the writing here really speaks to the strength of Maclean’s storytelling abilities and shows them to be quite strong indeed. Very much recommended.

This is a book that on the whole, worked quite well. For those looking for in-depth character building, slower paced tales, and drama along the lines of a Dynasty-type story (but with wine, rather than oil), this is going to be *exactly* the type of book you’re looking for.

Slow Start, Sordid Middle, Solid End. This is one of those soap opera type books that starts out *slow*. There’s enough to keep most readers hooked, but dang, the pacing could have been a bit tighter. Indeed, the titular Vineyard doesn’t even get mentioned at all until at or after the halfway point in the tale. Instead, quite a bit of detail and most of the story is given to the fall of McKenzie Davis – who the description labels as the primary protagonist, but who never *really* feels as such. This is because so much attention is given to two other characters – Stephanie, McKenzie’s sister-in-law and best friend, and Barbara, McKenzie’s mother-in-law. So to my mind, these three were the core of the story, though McKenzie’s own plot did indeed drive the other two’s for the most part. McKenzie’s story works well, Stephanie shows a great deal of development, and Barbara… starts out regal, yet falls to her own madness to become a character clearly intended to be despised. Still, overall this story could have been shortened by 50-100 pages and still worked just as effectively, maybe moreso with a bit tighter plotting such a reduction in page count would have required. Yet there is nothing technically wrong with this story or the storytelling, and therefore the tale overall gets the full five stars. Very much recommended.

Below the jump we get the first 2.5 or so pages of the book, plus all the relevant information from the publisher. 🙂
END_OF_DOCUMENT_TOKEN_TO_BE_REPLACED