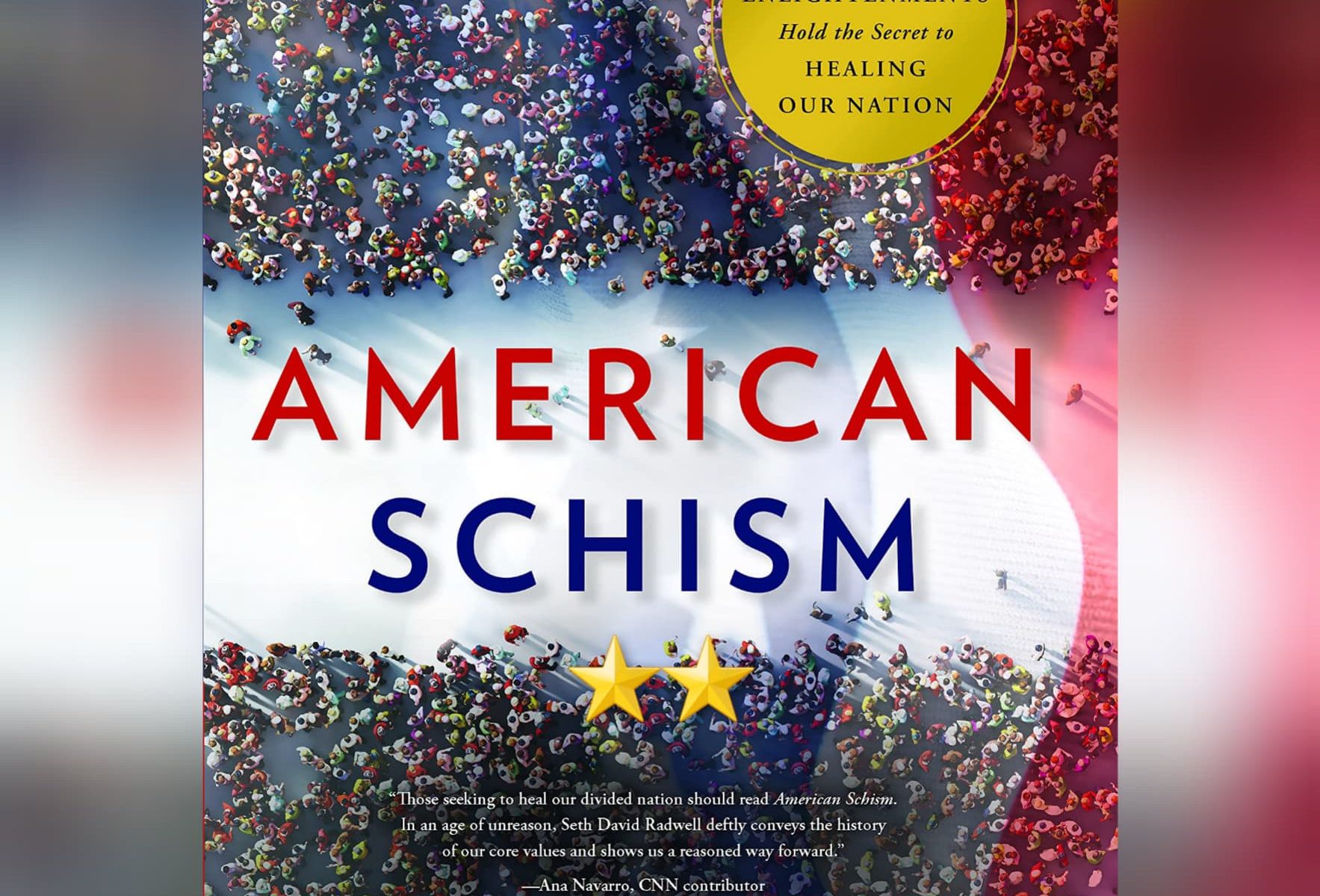 Intriguing Premise Marred by Hyperpartisanship and Hypocrisy. This is a very well documented polemic whose bibliography comes in at nearly 30% of the text, so that is definitely a positive. The premise, spinning the common American knowledge that the American Founding was grounded on Enlightenment thought on its head and declaring that the wars between Hamilton’s Federalists and Jefferson’s Democratic Republicans were actually wars between two competing strains of Enlightenment thought, is genuinely intriguing. In laying out the history of what Radwell considers these two separate strains of Enlightenment thought, Radwell is particularly strong – possibly because that is one area of my own knowledge that is somewhat lacking. While knowing Paine and Locke (among others, all of whom Radwell considers on the same side of this divide), the majority of those Enlightenment thinkers that Radwell claims were more radical are ones I had never heard of, much less read or even considered.

It is when Radwell leaves the Founding generation that his hyperpartisanships and hypocrisies become ever more blatant, particularly in his excessive time attacking Donald Trump for his “Counter Enlightenment” philosophies while never once acknowledging – and even actively glossing over – when Democrats do the same things in the same manners. Radwell claims objective truth exists and reason should guide us, yet disparages the recent election security measures taken by Georgia and Texas despite very clearly not having actually read either bill. (Full disclosure: I’ve read the Georgia bill, and indeed have a history of having read – for at least one term – *every single bill presented in the Georgia General Assembly*. That particular accomplishment was over a decade ago, but I daresay it gives me the authority to challenge the author on this point. 😉 ) Further, his hyper progressive blinders are very firmly in place in his disdain for Citizens United – which *defended Hillary Clinton*, for those unaware -, his frequent (in the latter stages of the book) calls for term limits on a wide range of elected and appointed officials, and his disdain for the US Senate and the Electoral College – crucial elements in ensuring the minority’s voice is heard at the national level.

Indeed, Radwell’s very clear hyperpartisanships and hypocricies when discussing more modern events – including events of 2021 – brings into doubt his thinking, if not his actual scholarship, regarding events hundreds of years old. (While it is hard to doubt such an extensively cited discussion, it is also very easy to cherry pick those sources who confirm one’s preconceived ideas and other prejudices.)

I wanted to like this book, based on its description. I wanted to be able to write a glowing review and scream this book’s praises as I did two similar books last year. Unfortunately this book simply fell far from the required objective standards to allow me to do so. And yet it *is* an intriguing premise, and if one can wade through the hyperpartisanships and hypocricies, it does actually have a few interesting and discussion worthy points. Thus I believe I am satisfied with giving it two stars, but cannot justify even a single additional star according to my own reading of this text. Perhaps those whose own preconceptions and prejudices more fully align with the author’s will feel differently, but I also know of many readers who would likely throw this book off a cliff by around the 35% mark (which is about halfway through the discussion itself. Recommended, but make sure you read many other sources about the issues and histories in question as well.

This review of American Schism by Seth David Radwell was originally written on June 2, 2021.