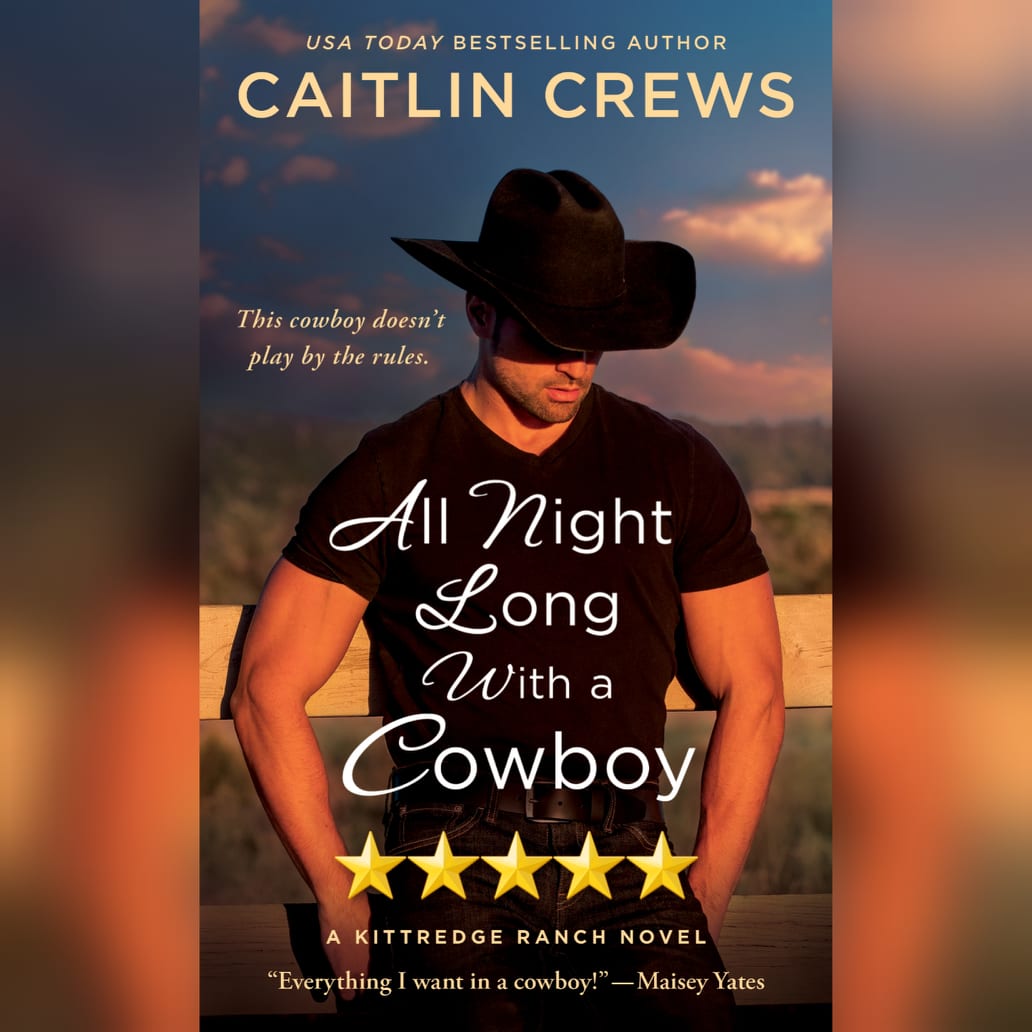 Cowboy Bodice Ripper. This is one of those slow burn (ish) cowboy romances where you’ve got the busty-and-beautiful-but-no-one-knows-it-because-she-hides-it-all-the-time librarian meeting up with the playboy-that-can’t-escape-his-dark-past cowboy. The slow burn and banter through the front half of the book is great, helped along via a subplot involving a troubled teenager. And then you get to the (nearly requisite in the genre) sex around the 2/3 mark where suddenly both of our leads are very well endowed for their genders. Sure, why not. A bit typical, and a bit of a letdown because of it, but eh, when being typical in one particular area is the worst you can say of a book… it really isn’t a bad book. Fans of the genre will like it, those that aren’t fans of the genre won’t have any real reason to come to the genre via this particular book. For the clean/ sweet crowd, well, I already told you it has a sex scene, and there’s references to several others, both “onscreen” and off. Solid tale mostly solidly told, and it does in fact work as an entry point into the series despite being Book 2. Very much recommended.

This review of All Night Long With A Cowboy by Caitlin Crews was originally written on July 13, 2021.